During Orientation week I participated in an ask-an-upper-year panel as part of Kickstart Orientation that was held in the University of Toronto Art Centre (UTAC).

This was the first time I had been in UTAC and I was totally blown away at how great a space it was. Admission to UTAC is free so the other day I went in while killing time before classes to take a longer look. There are currently 3 temporary exhibits and 1 permanent exhibit to check out: one consisting of the photographs of Allen Ginsberg, one of the photographs of Robert Giard, one of the works of AA Bronson, and one consisting of Byzantine and Post Byzantine Icons from the Malcove Collection.

My favourite exhibit was “We Are Continually Exposed to the Flashbulb of Death”: The Photographs of Allen Ginsberg (1953-1996)”. The photographs were amazing and there were timelines around the exhibit that illustrated his life as well as a recording of him speaking playing throughout the room. I also loved the healing tent (shown below) that was part of “AA Bronson: Life and Work” and had to resist the urge to crawl inside with a book.

I can’t believe that I didn’t know about this place for the past two years and I will definitely be going back very soon! 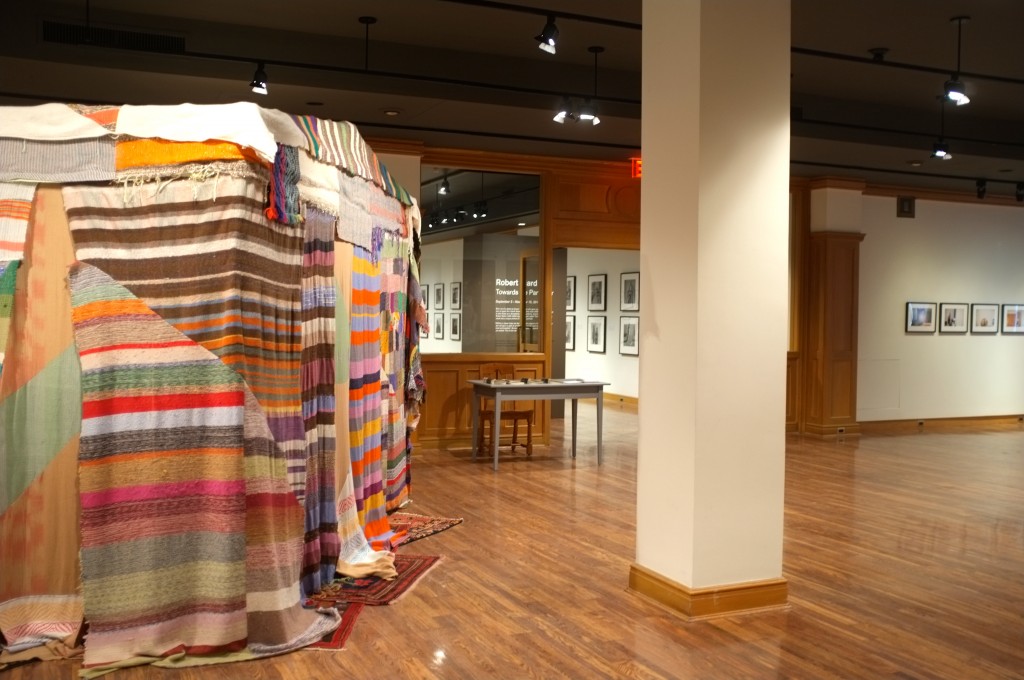 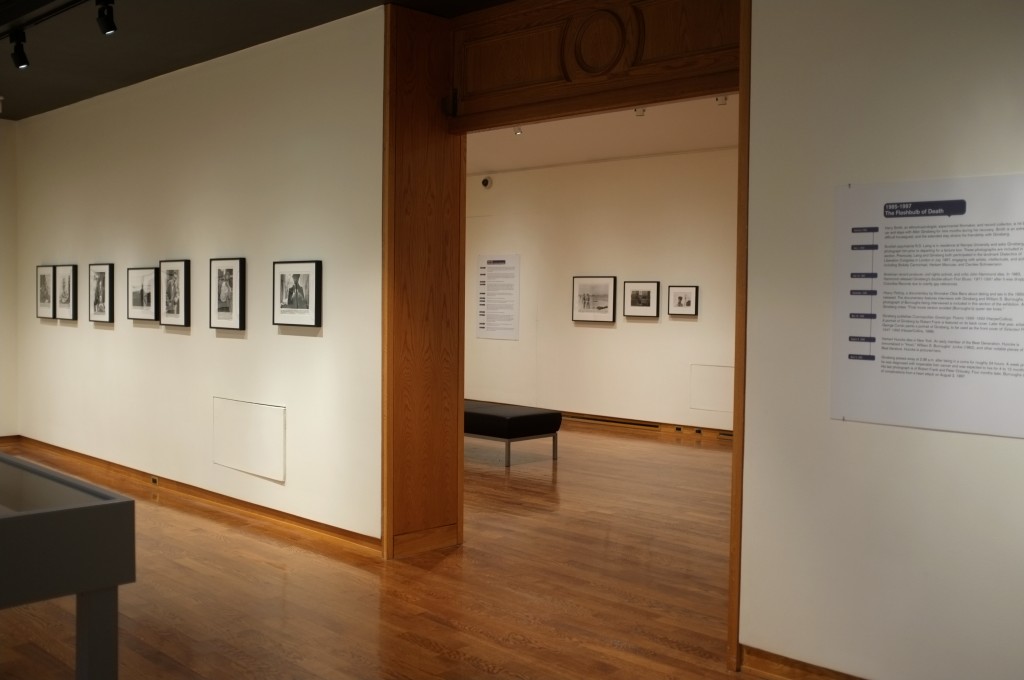 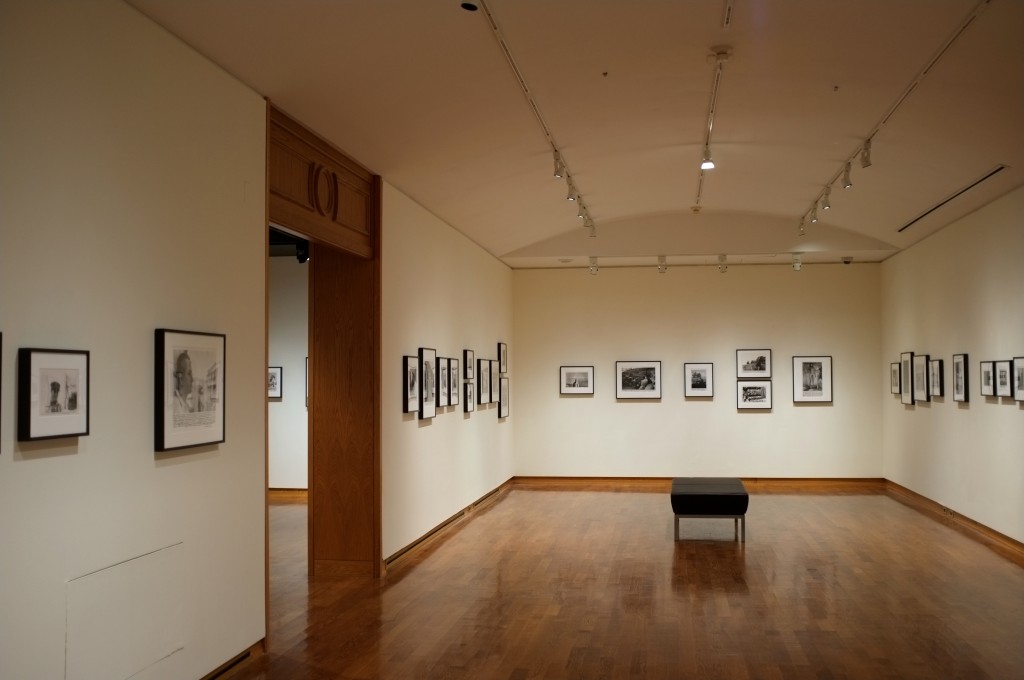 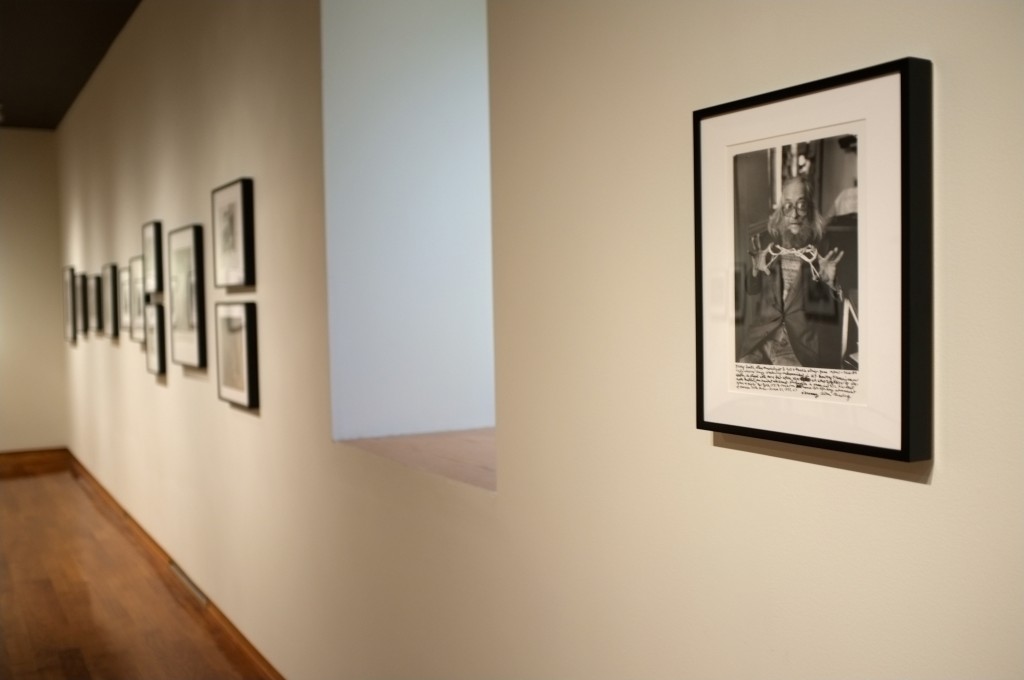 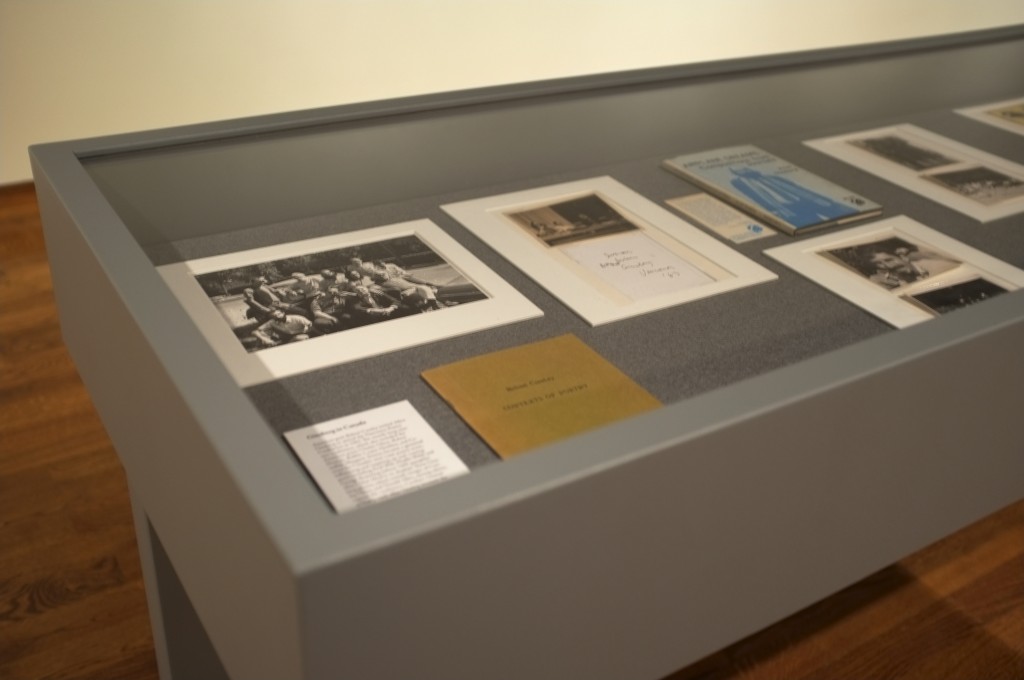 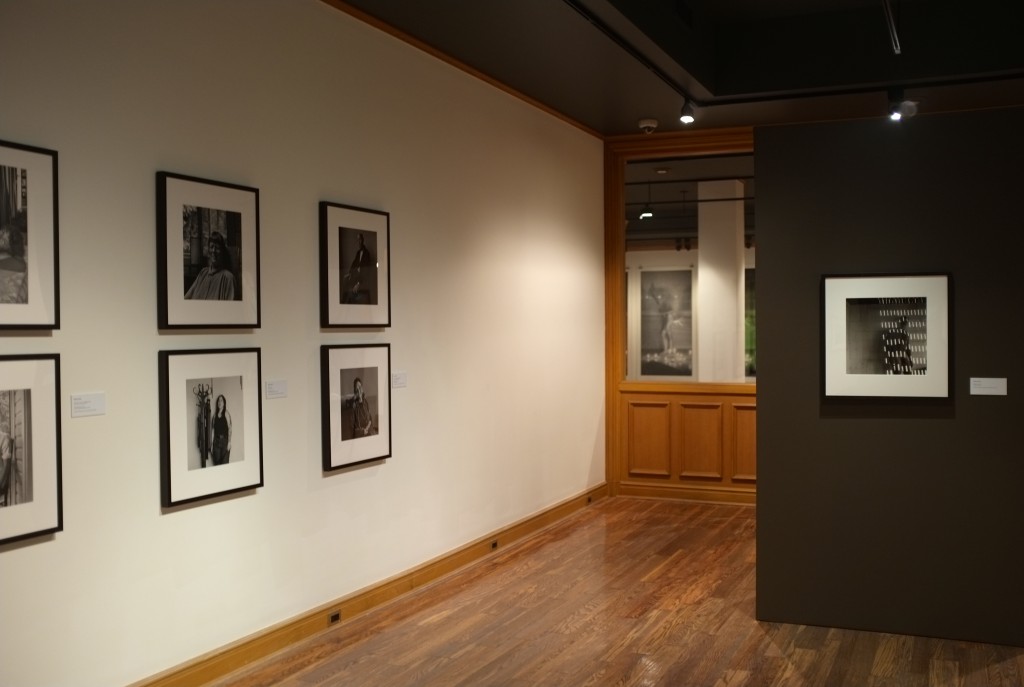 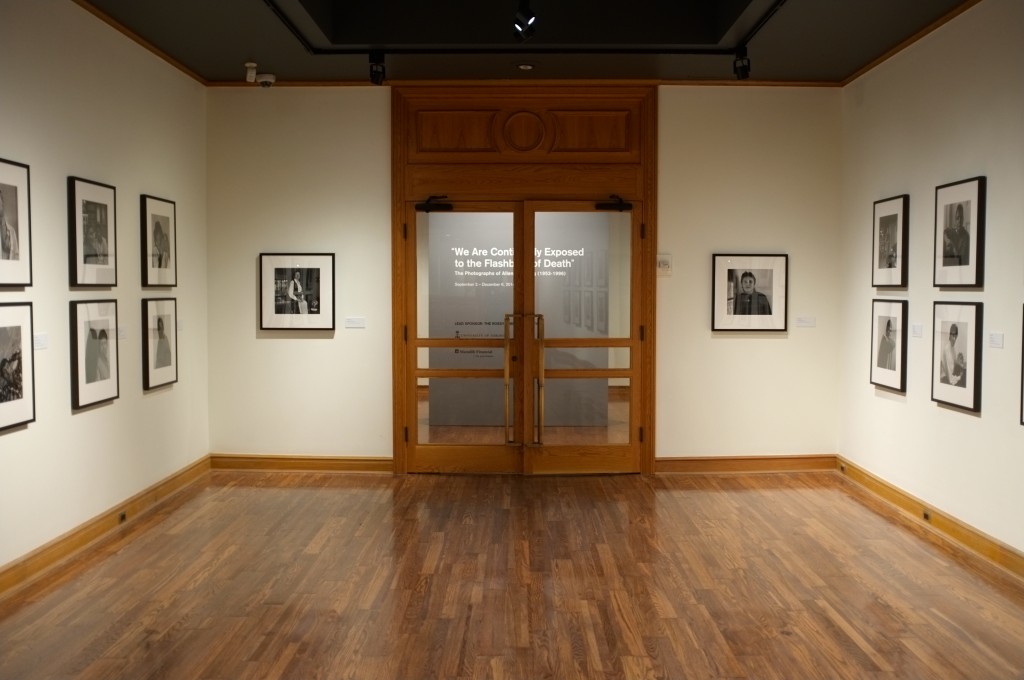 Have you checked out the U of T Art Centre in the past? What has been your favourite exhibit?

0 comments on “New Discoveries: U of T Art Centre”