Exploring U of T

The other week I went into the Bahen building properly for the first time for my summer school exam and I realized that not only was it really nice in there, but that there were actually a lot of buildings on campus that I had never been into. So I decided to take an afternoon and walk around campus going into buildings that I had never been in before and get to know more of this awesome campus!

Here are some pics of three buildings that I ventured into and some cool things that I saw inside them. 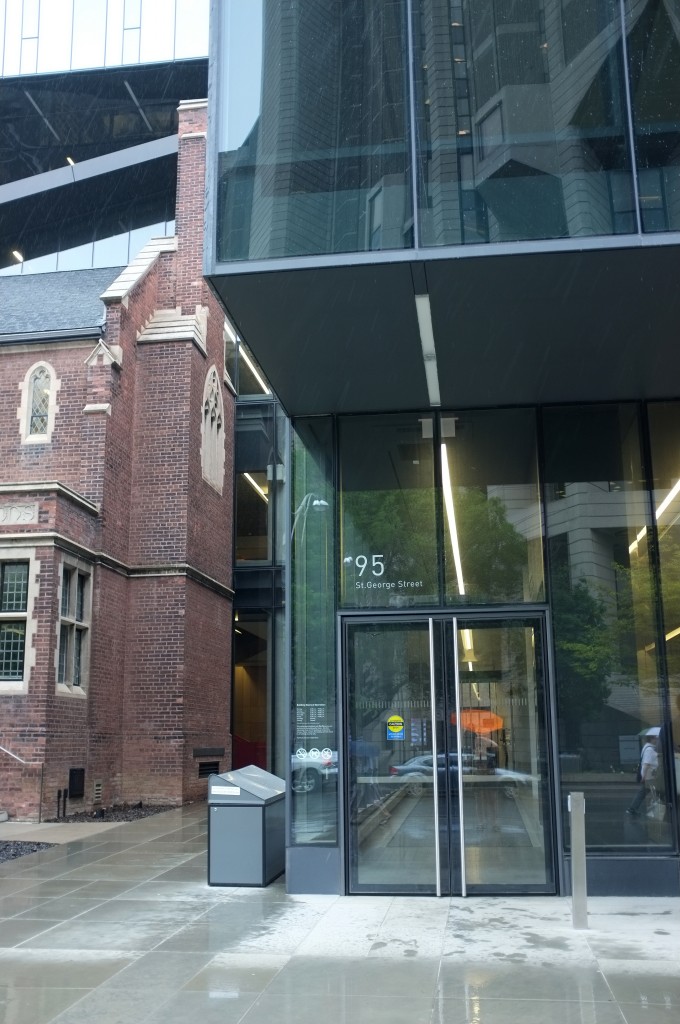 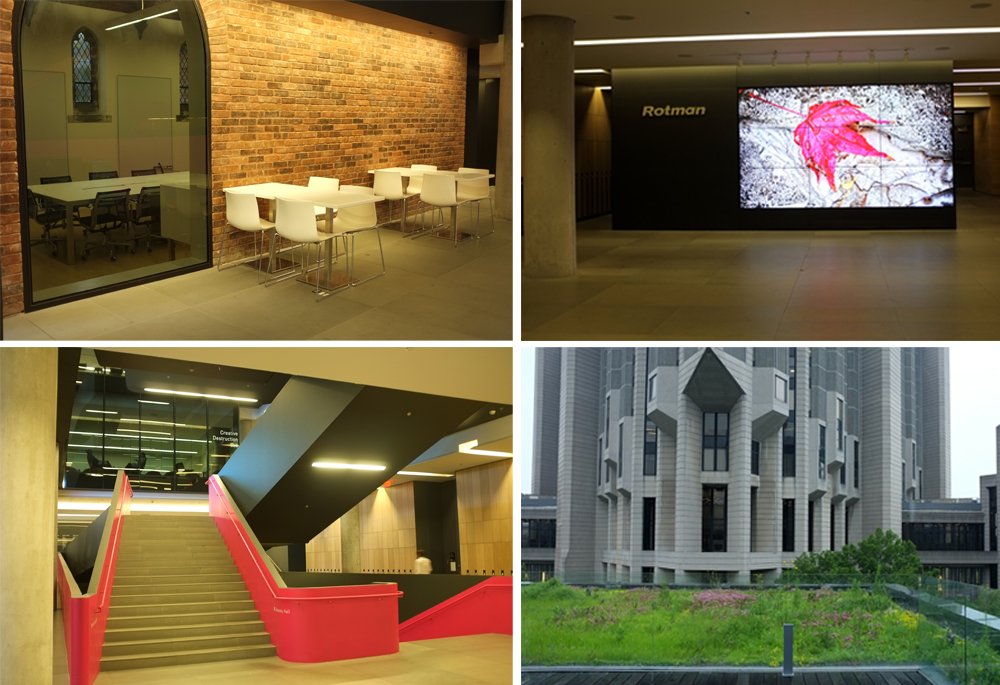 The Rotman building is actually so cool inside, I’ve always thought the cafe at the front looked really cool but it turns out that is only the tip of the iceberg. Pink stairs, a giant screen, roof deck, and some really cool seating areas made me really fall in love with this building. 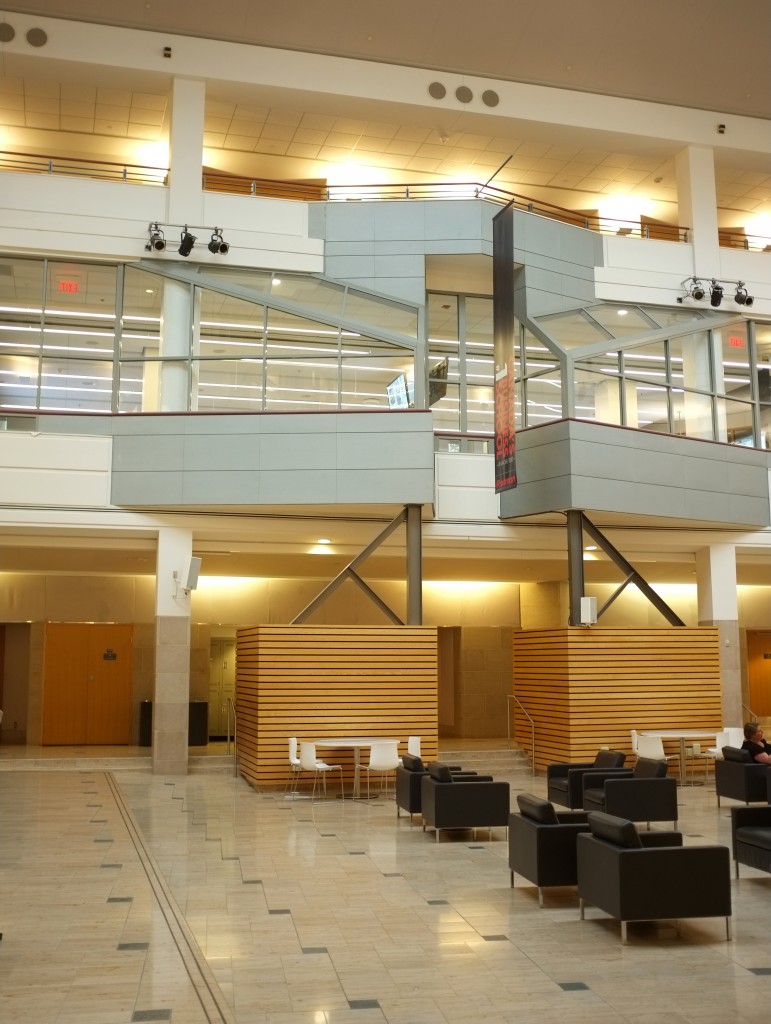 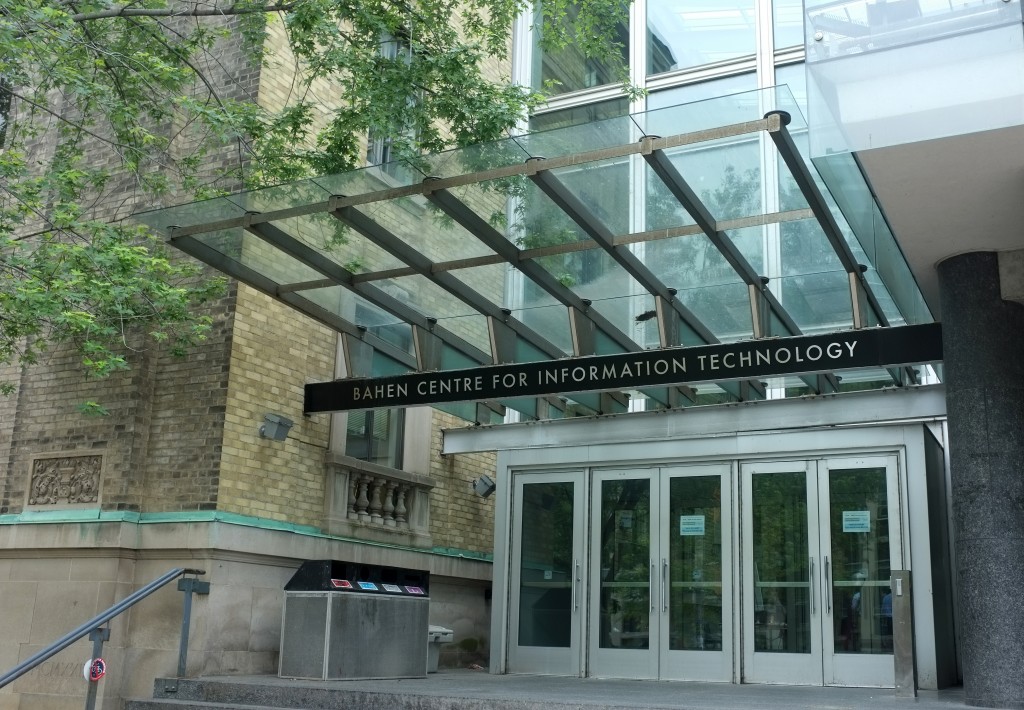 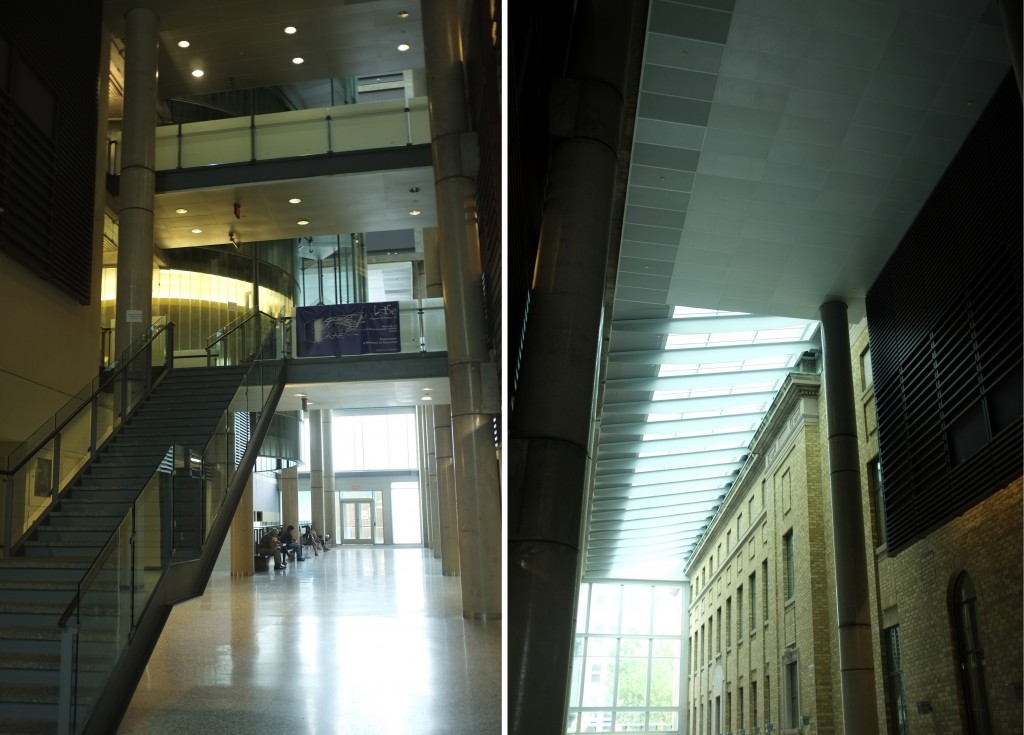 While exploring the Bahen Centre I found this window with a great view of the city, I also saw other places in the building that probably would have had good views too but couldn’t figure out how to get to them. That building is kind of a maze. A really cool maze with a giant spiral staircase and a mysterious paper airplane graveyard. 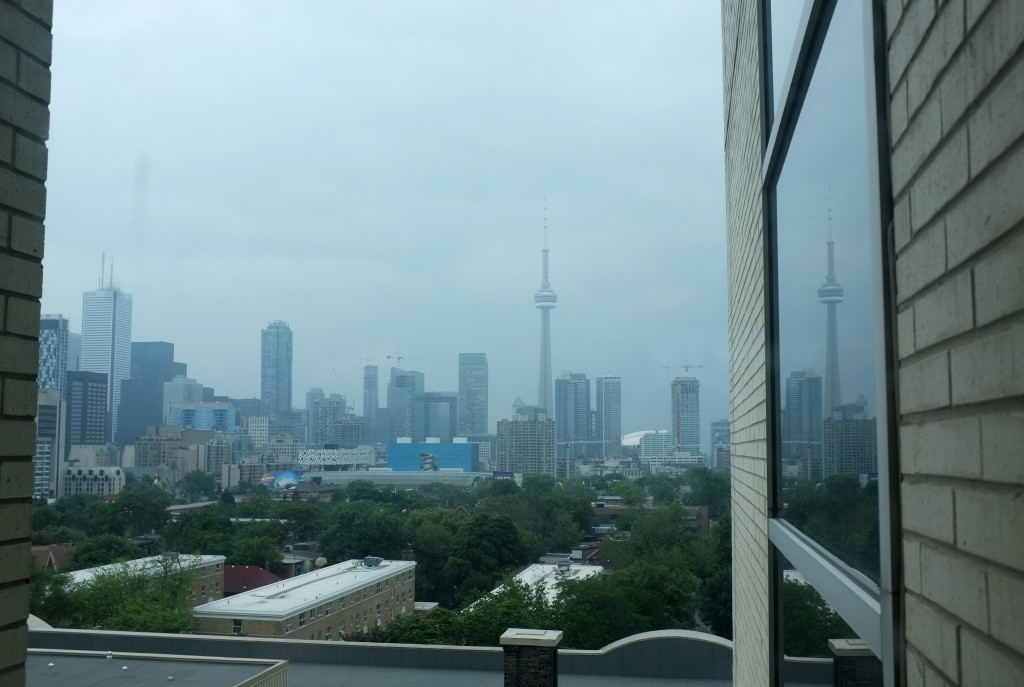 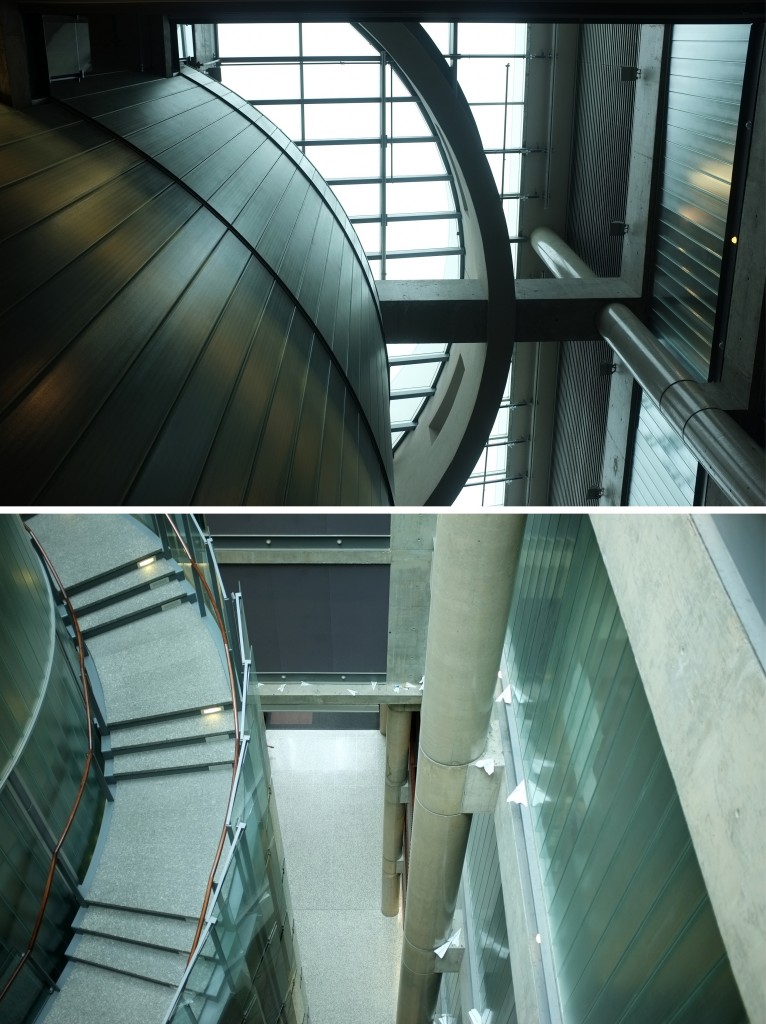 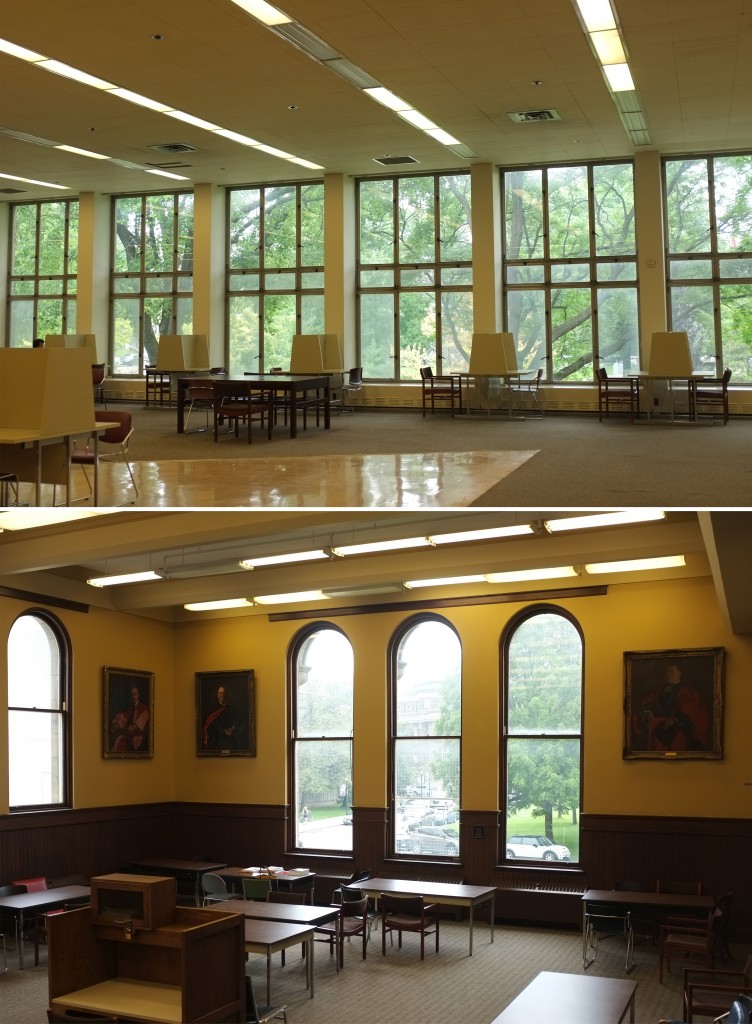 Gerstein was probably the biggest surprise of this whole day, I had no idea that the inside had this amazing group of old reading rooms (with an amazing ceiling) and such great windows in the newer spaces. I know where I’ll be writing my next essay come September (beside those big windows in the first picture and then maybe I’ll edit it under that great ceiling in the 4th picture.) 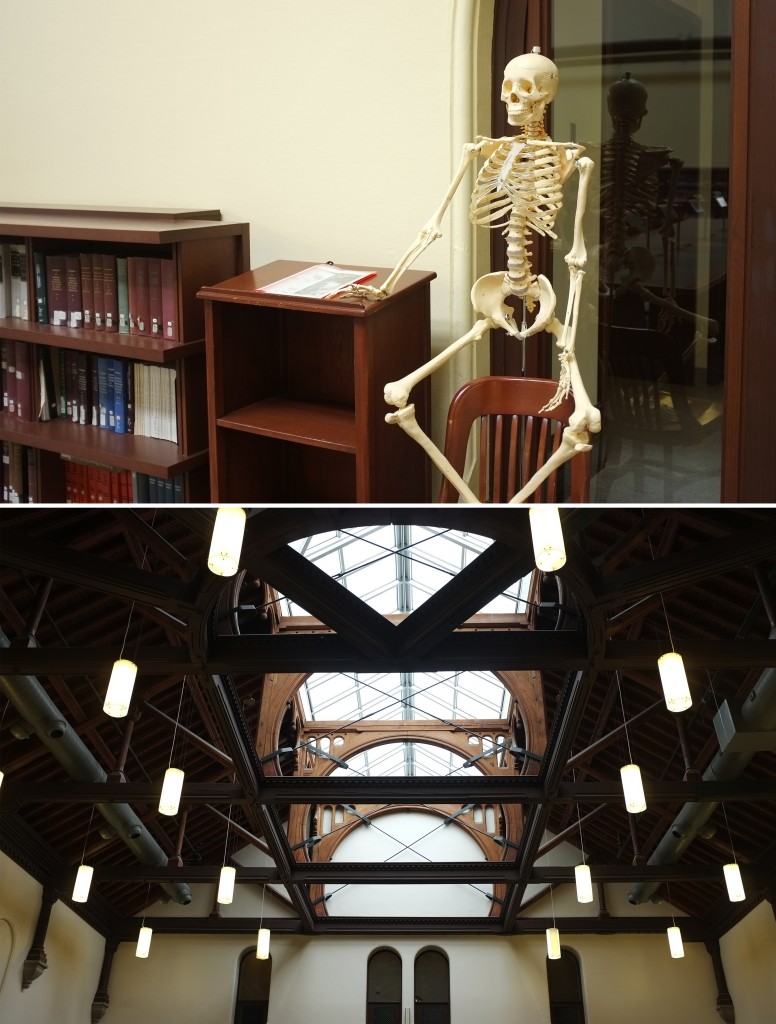 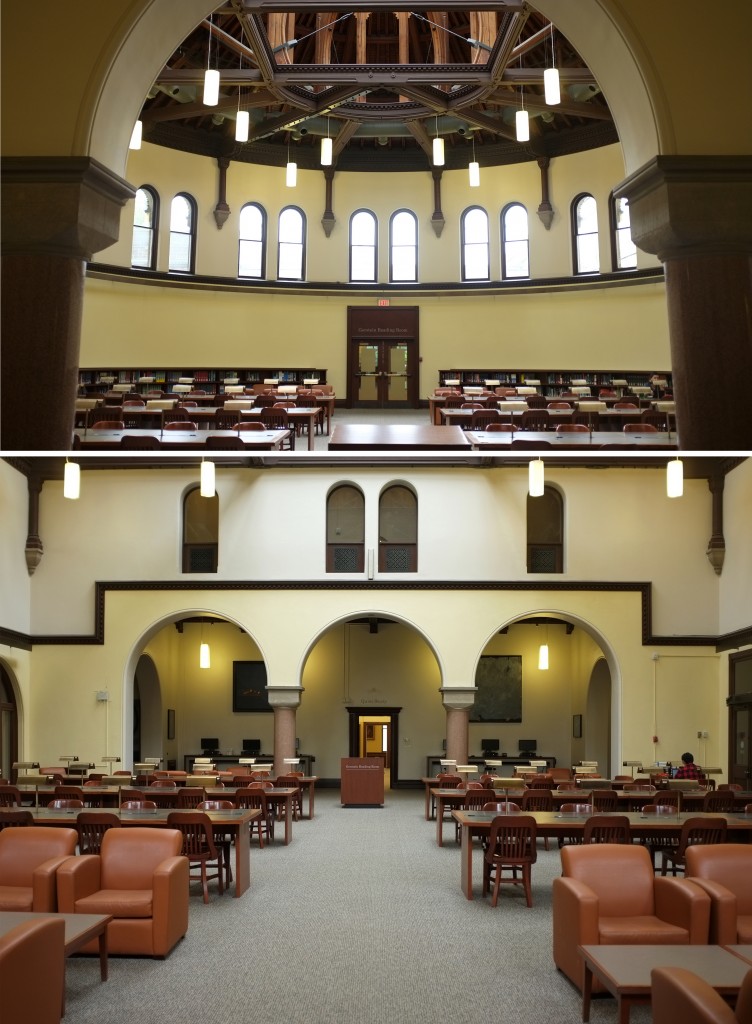 So now I have a challenge for you! I challenge you to go out and go into a building or part of campus you haven’t seen before and tag it with #exploreUofT on twitter or instagram!

0 comments on “Exploring U of T”