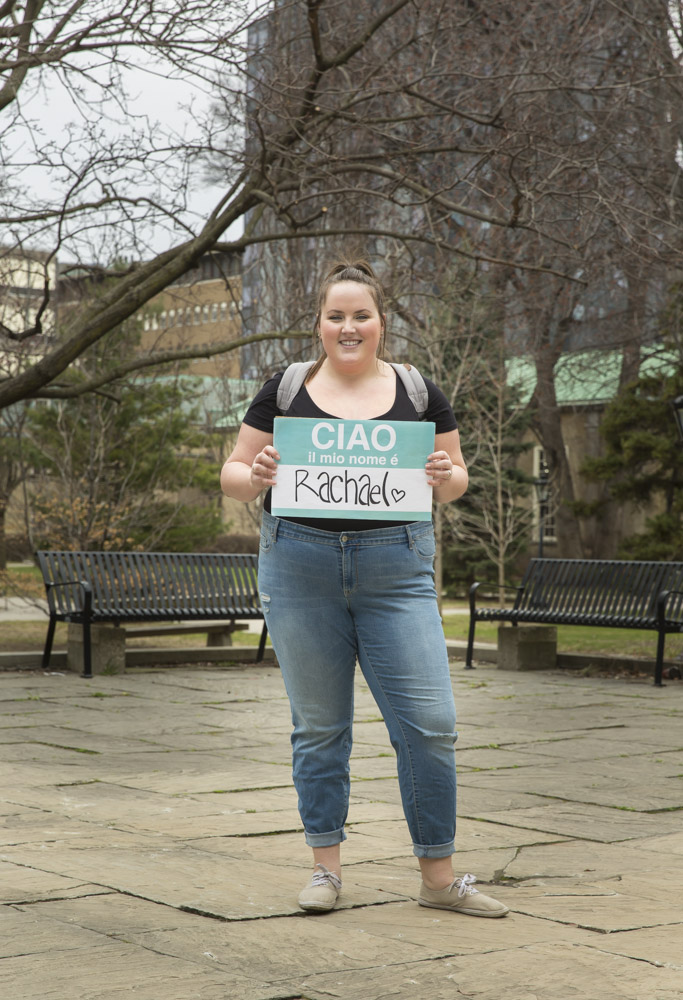 Rachael is a second-year student studying Political Science, Philosophy, History and every other subject that makes people ask “so what will you actually do with that?” She’s a born-and-raised suburb girl who jumped at the first chance she could to move to the city.

After just one year at U of T, she’s realized there’s a lot more to love about the University of Toronto than the fact that it’s in a city other than her hometown. When she’s not exploring the city or trying new things on campus, she’s probably over-editing an Instagram picture or in Robarts Library giving dirty looks to individual students using group study rooms.