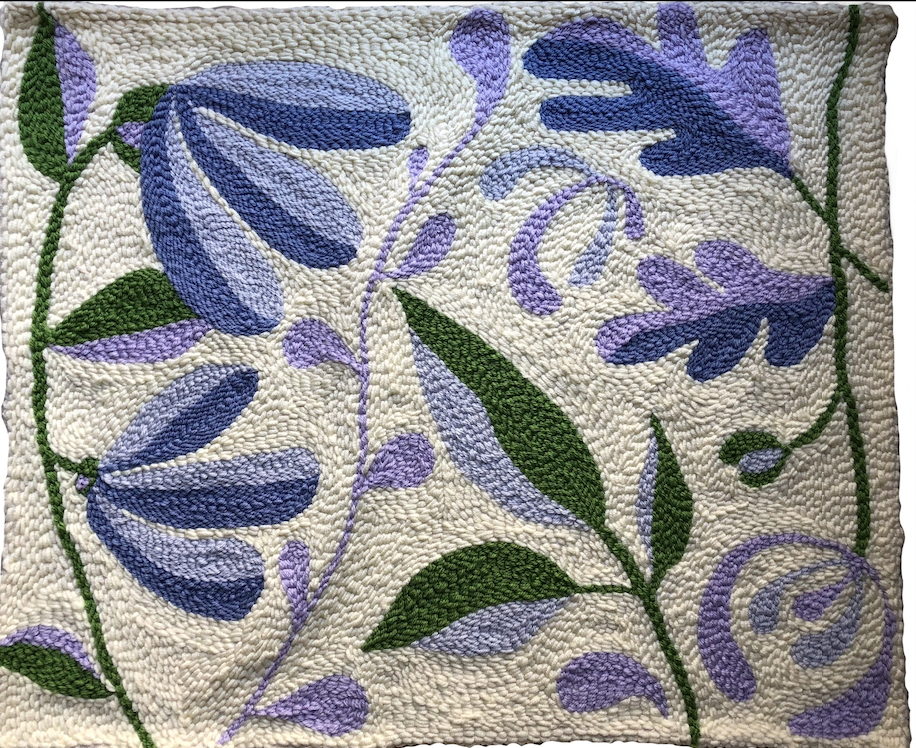 Saving Money and the Planet On a Student Budget 🌎

Though none of us can save the planet by ourselves, I believe that there is great meaning in just attempting to do our part. Combatting climate change requires a collective effort that consists of action and understanding. I think that my efforts have been small, but nonetheless: not insignificant. Here are some tips and tricks for ways that I have saved money and our planet (sort of!) at the same time.

According to BBC News, “A scientific study suggests the greenhouse gas emissions used in the production of plant-based milks are lower than for dairy milk.” Milk alternatives often come with a surcharge at cafes, but they are often similarly priced compared to their dairy counterparts at the grocery store. In the morning, I like to heat up a mug of almond milk or oat milk in the microwave, and to then stir a couple spoonfuls into it. As an alternative, I prefer to stir matcha powder mixed with water in the afternoon. This is a good way to stay hydrated, save money, and get a boost of caffeine.

Another cost-effective and eco-friendly practice is buying and selling second-hand. Instead of splurging on an outfit for an interview I might wear twice, I rather search for a blazer and pencil skirt at my local thrift shop. Blazers are usually around twenty dollars this way, and they can also come in less conventional styles and patterns via the thrift store (versus a fashion retailer). I have then gone on to sell business casual outfits (and also more casual pieces) that I no longer need on clothing resale platforms like Carousell, Poshmark, and Depop. This is a great way to reduce the amount of textile waste. Did you know? The World Resources Institute estimates that the so-called “fast fashion” industry annually releases about 1.2 billion tons of carbon dioxide, a potent greenhouse gas that contributes to global warming.

Lastly, I’ve also started using TooGoodToGo, which is a mobile application that connects users to restaurants and stores with unsold food surplus—which are then packaged and sold as “surprise bags”. Among the restaurants I’ve seen on the app are convenience stores, grocery marts, bakeries, and juiceries. A lot of the surprise bags go quick, so I check the app often (especially when I’m feeling hungry) to see what deals are available. I have purchased bags with fresh groceries and bags with oat milk and pecans. It’s certainly a gamble, but the bags are often affordably priced at around five dollars to eight dollars a bag.

I hope these tips help, and that you’ve learned something new! Do you have a tip for budget and eco-friendly living? Let me know in the comments below. 🌎