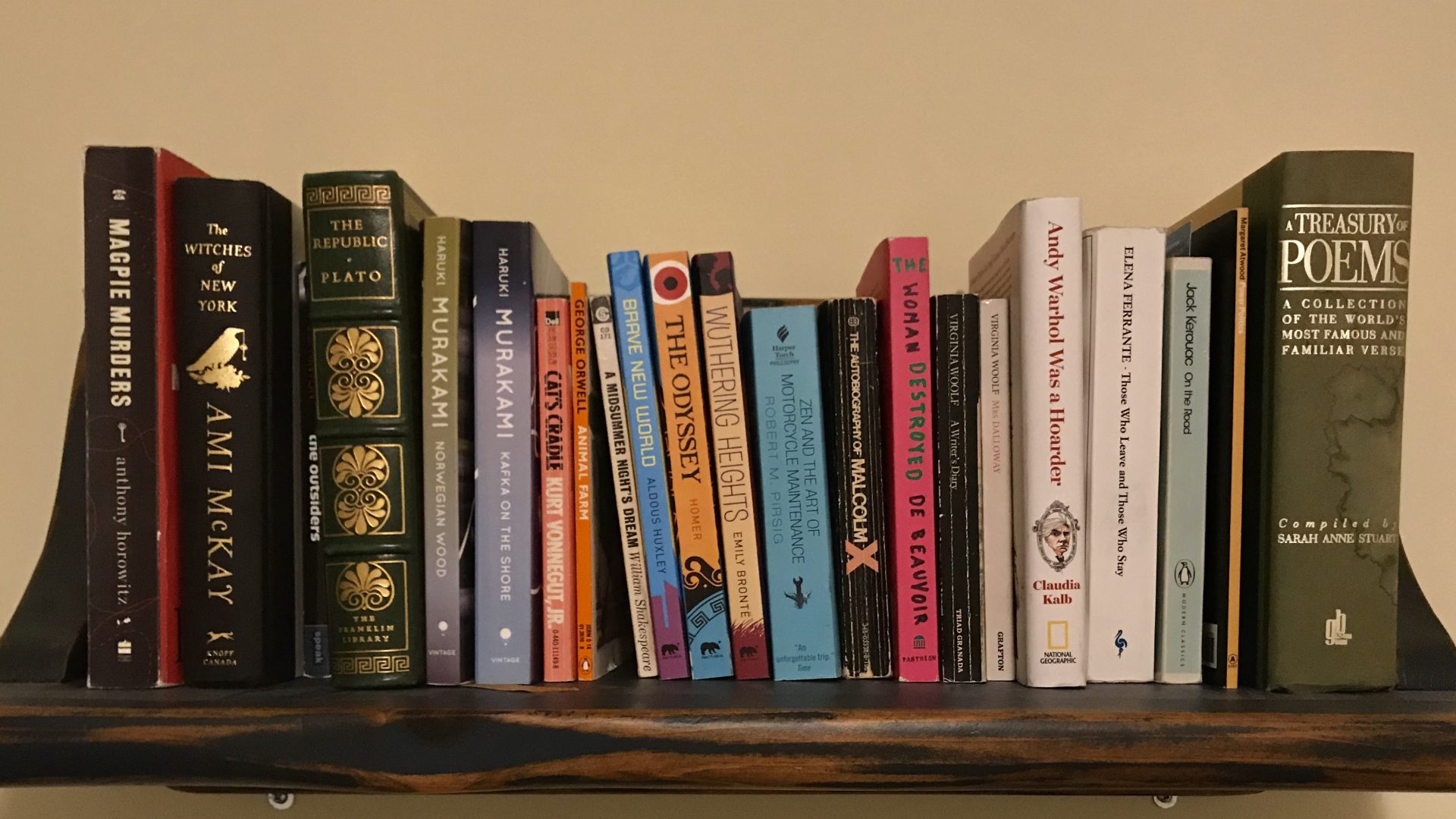 Isolated in my home, with all of the time in the world in the palms of my hands, I think to myself, “look how much free time I have!” In reality, I’m spending all of that time typing a single paragraph of an essay and then wandering around my house tidying up, scrolling on my phone, and somehow finding ways to make trips to the kitchen last four hours. Currently, I have too much time on my hands, so to help whittle away the hours, I’ve decided to carve out time to read for pleasure! Below are some of my favourite books because of how easy and quick they are to devour. The last thing I need right now is a slow, critically acclaimed novel that will sound impressive but ultimately make turning a page feel like a decade has passed. Below, I’ve listed some of the most engaging and whacky novels that sincerely make you jump into the universe of the characters. 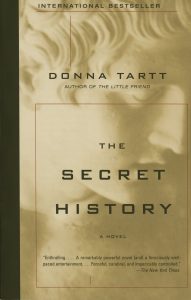 The Secret History by Donna Tart is one of my all-time favourite books. Filled with suspense, a rich plot, and a complex set of characters, I found myself biting my nails throughout this hurricane of a novel. Set at an elite private college, a small group of classics students become entangled in a murder, which is recounted years later by the protagonist, Richard Pepin. The characters are excruciating because you root for them, despite their many horrible decisions and awful qualities. Reading this book is like slowly taking a bite out of a lemon cake, it’s sweet but it leaves a sour taste in your mouth. The mysteries behind the murder slowly untangle, and the truth isn’t easy to swallow. 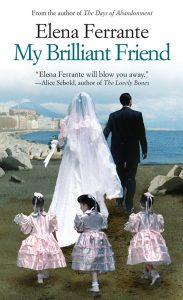 I have never read a series that captures the complexity of childhood/adolescent friendships as vividly as Ferrante. In 1950s Naples, Italy, Elena and Lila learn to survive in their small and suffocating community through their wild imagination. But as the girls grow up, they’re confronted with both their jealousy and devotion for one another as they struggle to carve out their own path in an unfriendly world. There are four books in this series, filled with heartache, betrayal, love, and loss. Trust me, you might as well buy the entire series. Son of a Trickster, Eden Robinson

Son of a Trickster is another Coming of Age tale that follows the protagonist Jared through the whirlwind of growing up within an unstable group of family and friends. I loved this book, specifically because Jared’s heart is so big that you ache with him when life continuously stabs him in the back. Not only is Robinson’s novel teeming with hilarious and angst-filled characters, it also features supernatural elements from Indigenous histories. Both clever and magical, Robinson truly grabs the reader with a quick wit and a few absurd twists and turns. 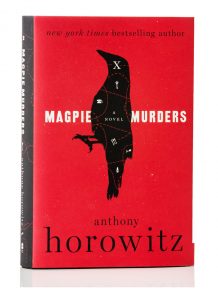 Like The Secret History, there’s a Russian nesting doll amount of hidden mysteries within this novel. In the novel, Susan Ryeland, the editor of a publishing company, is given crime novelist, Alan Conway’s, book to review. However, as Susan begins reading his book, she discovers more secrets than she initially expected. The plot weaves in and out of both Ryeland and Conway’s mystery, giving the reader two intersecting plots that jump from fiction to reality. But what happens when Conway’s book reveals clues behind a non-fictitious murder? Reminiscent of an Agatha Christie whodunnit, the storyline is so carefully crafted and cleverly thought out that the reader cannot help but become tangled in the many worlds of Magpie Murders.

Escaping into these many exciting universes has been enormously helpful for me during this strange period. So if you do end up reading one or more of these books, I hope they bring you the joy they brought me!