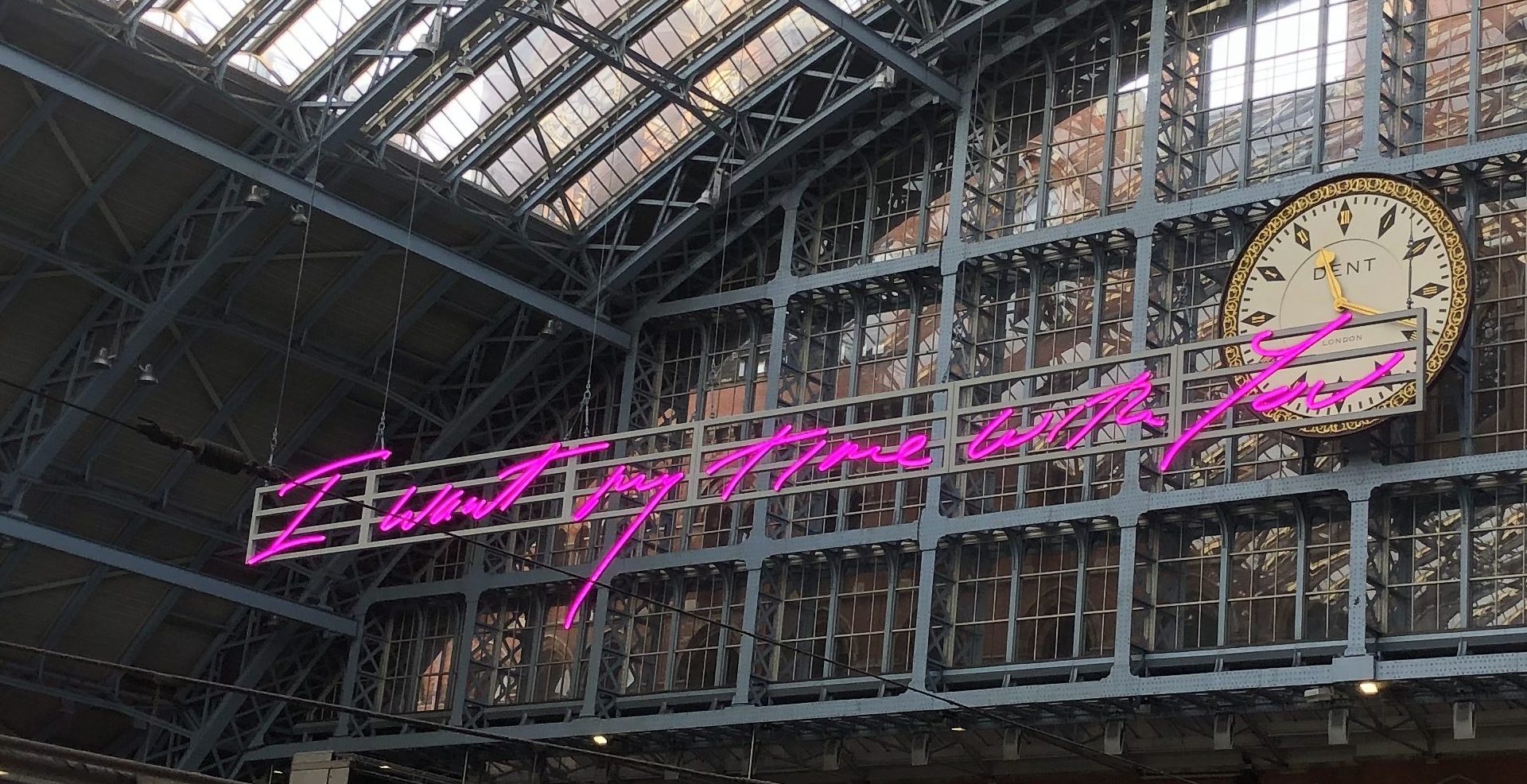 Keeping my support system while abroad

Three weeks into UCL and I’m finally feeling more and more comfortable. Whether it’s walking around campus, keeping my room tidy, or getting proper groceries, it’s all slowly coming together. However, one thing that I truly do miss, is having an established support system. Being in Toronto I truly didn’t realize how lucky I was. Not only was I already familiar with the number of resources and workshops that U of T offers, but I also had a group of friends that was always physically there for me when I needed them. I knew where to go and who to talk to if I was feeling off, but here in UCL I’m still trying to get used to a new system.

While it’s true that UCL also has a great Health and Well-being program, I’m not very familiar with it. It took me almost three years to get familiar (and comfortable!) with it at U o fT. This week especially, as I saw everyone in Toronto post about Bell Let’s Talk, I wondered how I could get involved. I thought about this over and over, but I realized that perhaps the best way was to have meaningful conversations with those around me, and those far away. Although I had been keeping in touch with my friends, I hadn’t had as many meaningful conversations as I would have if I were there. It’s not easy to open up, but sometimes doing so can already make me feel so much better.

As for the people physically close to me, I’ve had some more difficulty with that. It’s even harder to open up so honestly when you barely know the people. However, I find that having conversations that go beyond the weather, or how their last class went, can also be meaningful. Mental health is not necessarily always talking about the difficulties we’re facing, but also connecting with others, revealing our thoughts about the world, and what happens around us. Somehow, at UCL, I’ve gravitated towards people with a background somewhat similar to mine; somewhat South American, somewhat foreigner. Although this might sound superficial, this shared background lets us reflect on the meanings of seemingly little things. Manners, music, hobbies, even award shows. It makes me feel closer to home.

Moving ahead, I think I have to learned to be more open. It’s not easy for me to be honest. It’s not like I’m lying, but rather I tend to avoid certain topics. As I said in my last post, I want to get over the awkwardness of it all, and start sharing more. Not only do I think this will help me feel better, but I also think this will help me create deeper friendships. Let me know in the comments how you approach conversations surrounding mental health!

0 comments on “Keeping my support system while abroad”