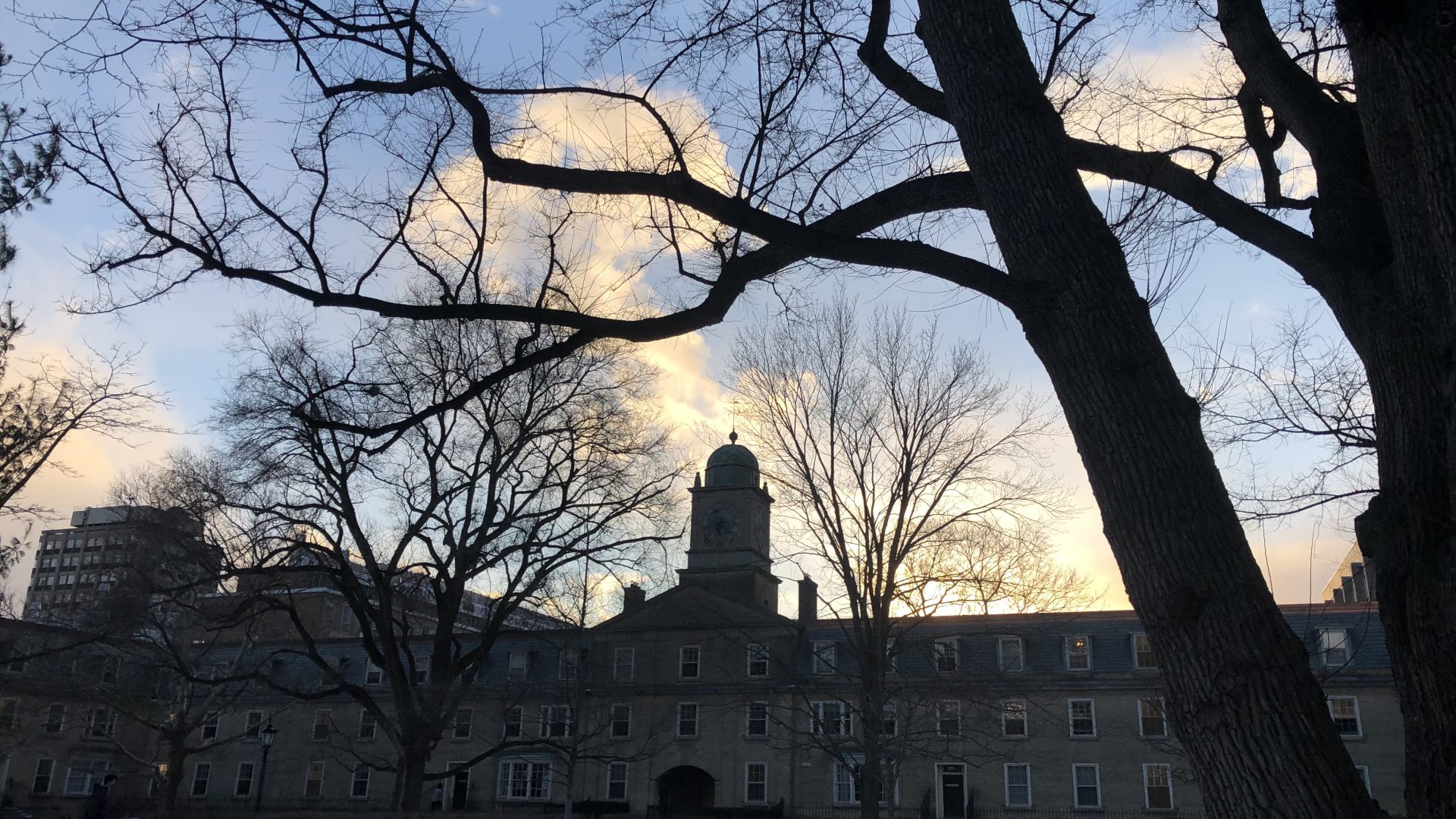 Back to school already?

Three full months have flown by since summer break began. And honestly, I’m not sure if it’s been too long, or if it’s not been enough. So many things have changed in my life; this is the longest I’ve ever lived away from family, my first time having more than one job, making my own schedule, and so on. Summer has definitely given me time and space to grow as a person, but as school approaches, there are some more small changes that I will have to make.

When the break began, I was pretty good at maintaining an eating schedule, but as summer progressed, I started eating out more and more. It was fun at first, I got to try many different places, but eventually it became an expensive hobby and not necessarily the most healthy. Before school starts, I want to get back to my cooking routine. The reason this is hard for me is because it might involve some sacrifices, such as passing on on getting lunch with friends. However, I want to create new opportunities from this change, I want to start cooking for my friends again, as well as feeling more healthy overall throughout the week.

Another important change I’m going to have to make it the way I use my time. While it’s no lie that I’ve had a productive summer, my workload once school starts will increase drastically, and I don’t know if I’m exactly ready for it. What I’m currently doing to improve my habits is giving myself deadlines. This might be for work, or for personal things such as finishing the books I’m reading or doing something new every couple of days. While this might not seem like much, specially compared to what’s to come, it’s helping me get a sort of routine, or at least helping me stop procrastinating as much. It’s always good to take a break from work, but not when the break ends up taking up most, if not all, of your time.

A last adjustment I will have to make is getting used to new people. I’ve made incredible friends during the past two years, but I must admit I’ve gotten pretty comfortable with knowing just them. This coming September, as a Head Leader for orientation week, I’ll be in the forefront of welcoming new students. Although I am slightly nervous to meet so many new students, I’m also very excited, as orientation week was one of the best experiences I’ve had while in university, and I want to be able to share that with them. I will also be taking classes in which I don’t know anyone, so I’ve decided to make it a point to meet new friends. Yes, going up to people can be intimidating, but I just need to remind myself that we’re all on the same boat, and saying hello becomes slightly easier.

As we start a new chapter next month, be prepared for some changes. Let’s face them with a positive attitude. Let me know if, like me, you have already started getting ready for classes or if you have any cool tips or advice on coming back to school!

0 comments on “Back to school already?”