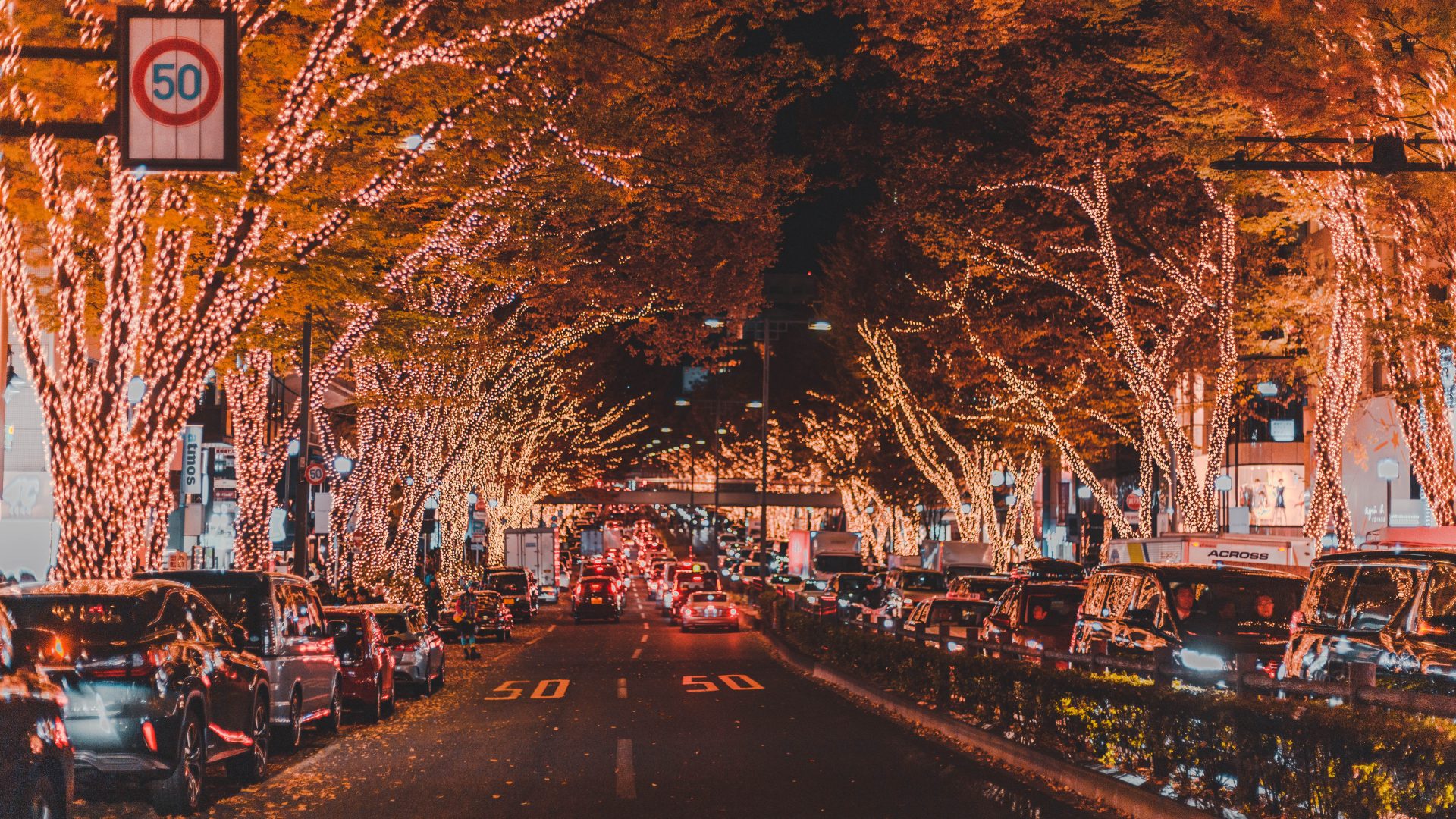 When I hear the word “joy,” the first thing I think of is the holiday season. This week for #JoyAtUofT, I’d like to share how I spent the “the most wonderful time of the year” abroad. While being on exchange meant being away from my family this Christmas, it also meant a chance to experience new traditions. Instead of trying to recreate the Canadian holidays I know and love, I went all-in on Japan’s Christmas festivities and New Year’s celebrations.

The biggest difference between spending the holidays at home and in Japan is the lack of a lengthy winter break. As Christmas is a working day in Japan, the University of Tokyo (UTokyo) continues to hold classes on December 25th. This differs from other major schools in Tokyo, which don’t have class on Christmas. Luckily my professors canceled class, knowing that the combination of a major holiday for most exchange students and upcoming end-of-the-semester deadlines were a recipe for zero attendance. 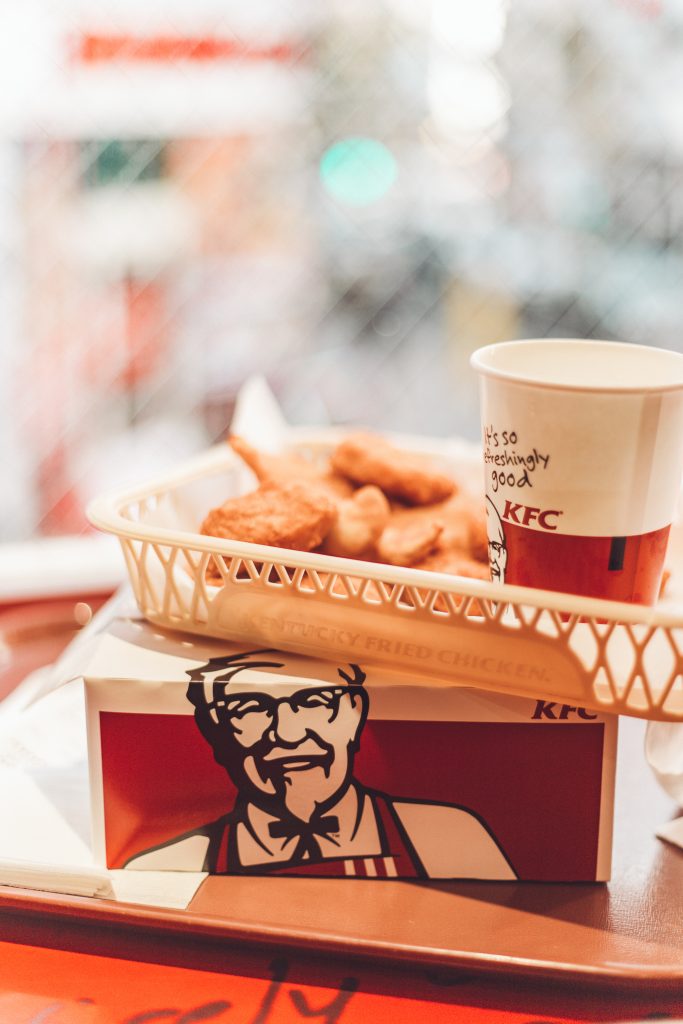 On Christmas Day, I headed out for a traditional meal of . . . Kentucky Fried Chicken! As a Buddhist and Shinto country, Japan does not have any native Christmas traditions. In the 1970s, a KFC marketing campaign helped Japan answer the question of how to spend the holiday. Ever since, millions of Japanese people have lined up each year to order from KFC’s special Christmas menu, featuring special party buckets, cakes, and even wine. They also offer pre-order forms, in anticipation of selling out. To get my meal, I had to wait in a line that went out the door, and around the street corner!

A description of Tokyo Christmas festivities wouldn’t be complete without talking about Christmas lights. For all of December, the city is aglow with decorations. One of the highlights of my Christmas day was driving to see the lights with my host family, and encountering these friendly biker Santas! 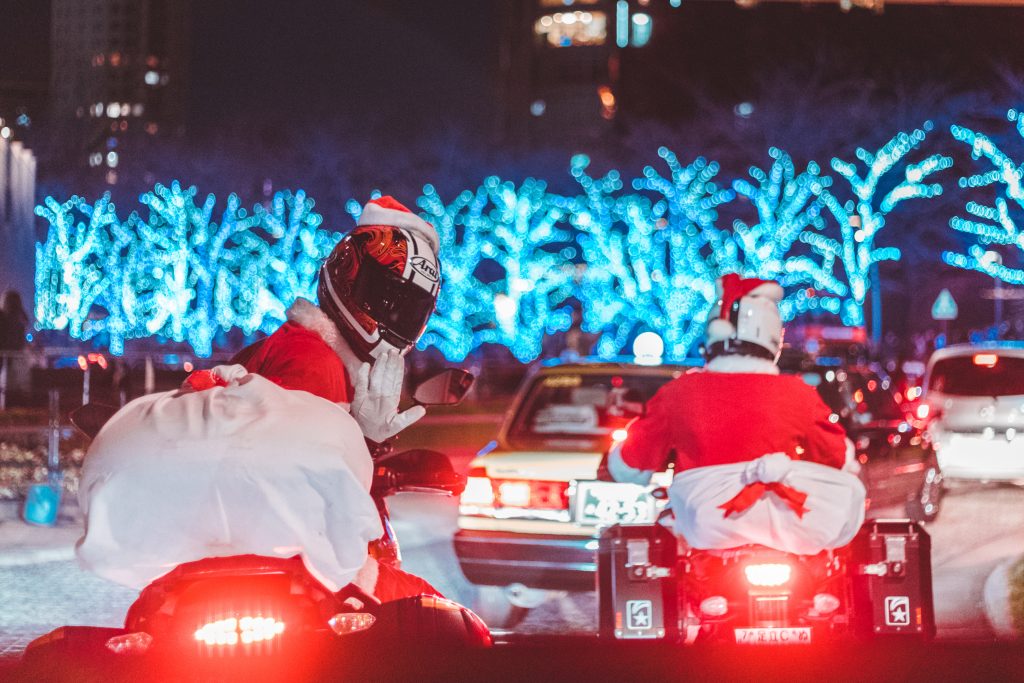 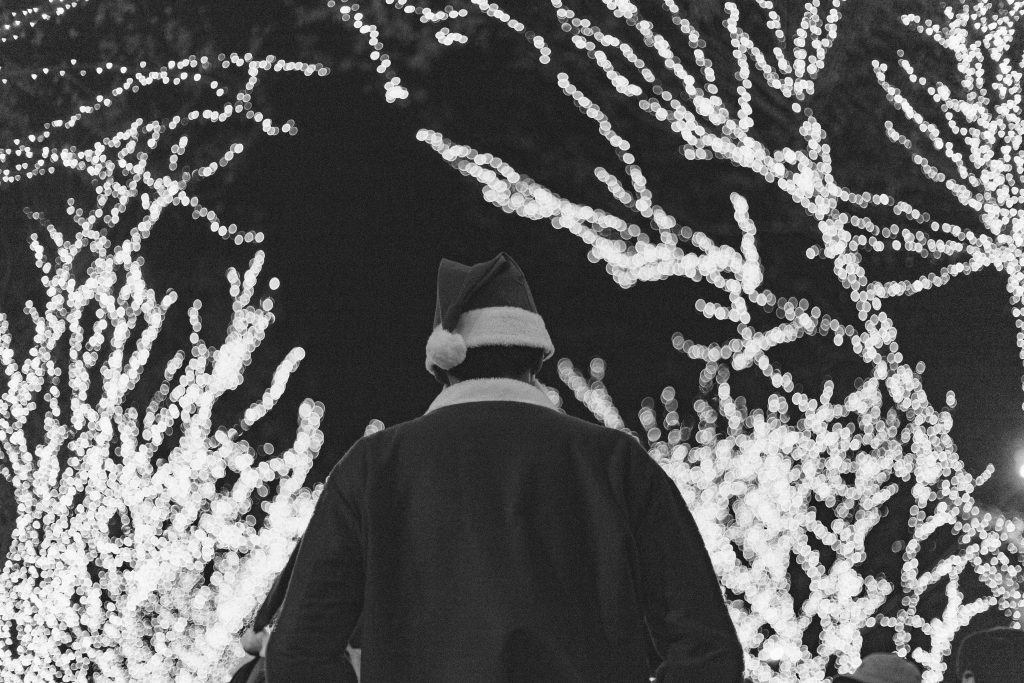 After Christmas, and the last of my classes for the week, it was time for New Year’s! Alike in Canada, Japan rings in the New Year on December 31st. But rather than spend the night with friends or popping open a bottle of champagne, New Year’s is very much a family holiday. I spent the night watching a New Year’s countdown show with my host family, featuring all the biggest Japanese hit songs of the year, and countless 2018 pop culture references. The next day, I went with my grandmother to a shrine near her home to pray for good fortune in the New Year, and enjoy some delicious osechi-ryōri (traditional Japanese New Year foods) with the rest of my family.

This year’s Christmas and New Year’s was much different than my usual traditions, but I wouldn’t have it any other way! What brings me the most #JoyAtUofT, on campus, and thousands of miles away, is trying new things. When it’s time to go back home, I’ll definitely be bringing some new holiday celebrations along with me.