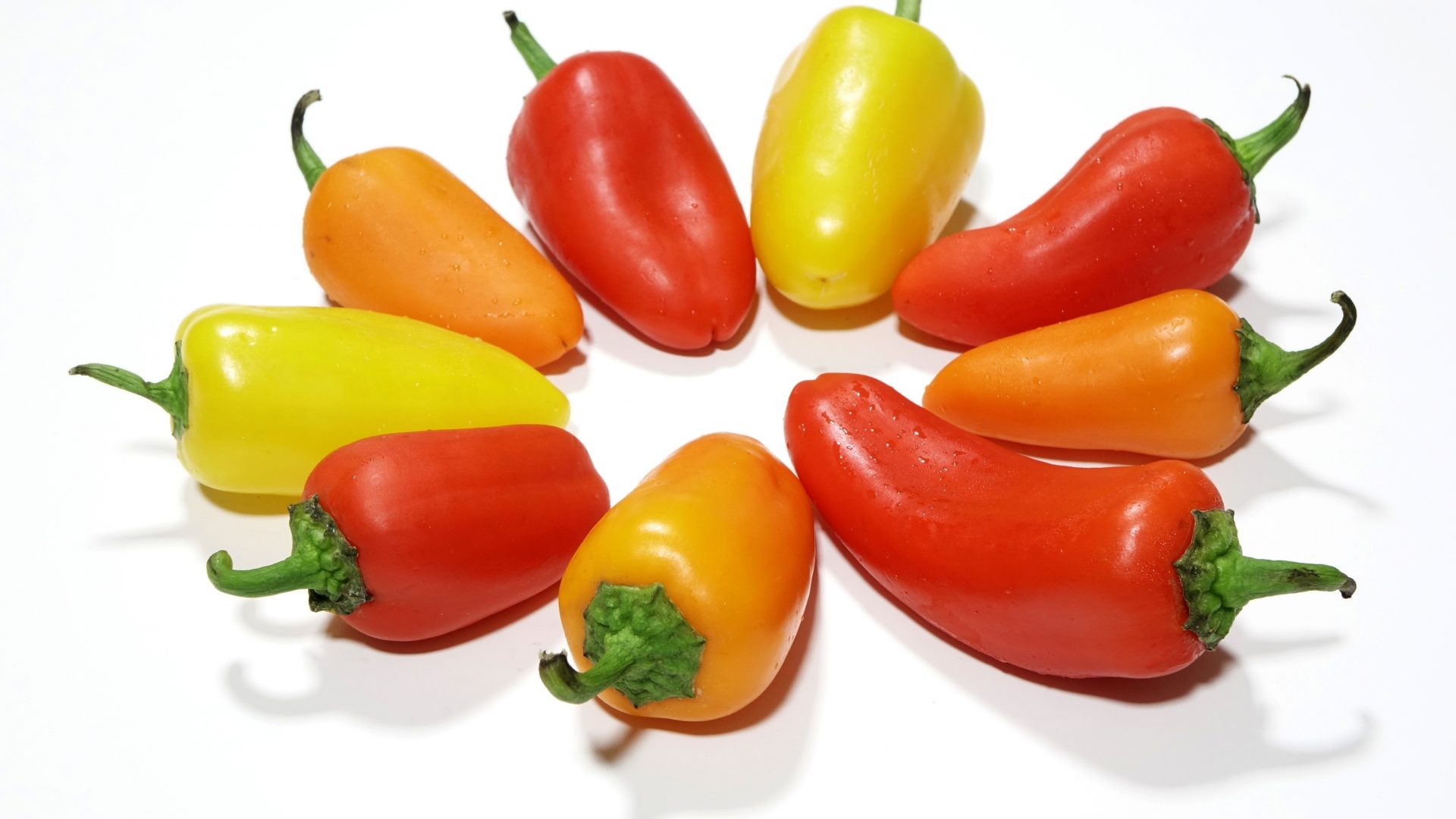 Variety is the Spice of Life

Introductory Akkadian, King Arthur, and A History of Japanese Monsters are just a few of the many classes that you can take at U of T. Sure, they might sound a little “off-beat” or unconventional (unless you’re planning on pursuing Mesopotamian linguistics, Medieval literature, and/or folklore in grad school, of course), but it would be hard to deny that they sound very intriguing, and possibly even fun. You might even be tempted to enroll in classes like these, even if they aren’t entirely relevant to your studies.

I’m not here to talk you out of temptation. Instead, I say go for it. Full speed ahead! Take those classes, just because you can.

U of T gives you an amazing chance to indulge your curiosities by giving you access to people who are experts in their fields and are willing to teach you about their specialties. Plus, there’s something to be said about having a well-rounded education. After all, isn’t variety the spice of life?

I’ve made a conscious effort in enrolling in one class per academic year that isn’t relevant to either of my majors (or at least, not directly). So far, this has included:

Each one of these classes not only gave me a glimpse into a different field of study, but also at worldviews and perspectives that differ from mine. And isn’t this a huge part of learning, if not a quintessential goal? I’d propose that classes are only “irrelevant” if you let them be.

There’s this constant need to become the master of your one, single trade. That’s cool, but I think there’s something to be said about being a jack-of-all-trades or a dilettante sometimes. Being exposed to different perspectives makes you more flexible. It’s also refreshing to mix your academics up now and then.

Think of it this way: imagine eating the same food every day for twelve weeks. This food could even be your favourite food. At some point, you’re going to get tired of eating the same thing all the time, even if it is your favourite. Now imagine that you decide that once a week you’re going to have a different meal instead. You still get to eat your favourite food, but now you also have a mid-week spicy snack that your taste buds look forward to, and which cleanses the palette.

Here’s my challenge to you: as you work through the end of this term and are thinking ahead to January, go through the Arts & Science Calendar. If you have an empty spot in your schedule and can find something that excites you, go enroll in it. Don’t set any expectations to justify the class’s “relevancy” to your degree. Just walk in with an open mind and a sense of curiosity. You might even find that it opens some unexpected doors.

Tell us what classes you’ve taken “just because.” We’d love to know!

3 comments on “Variety is the Spice of Life”