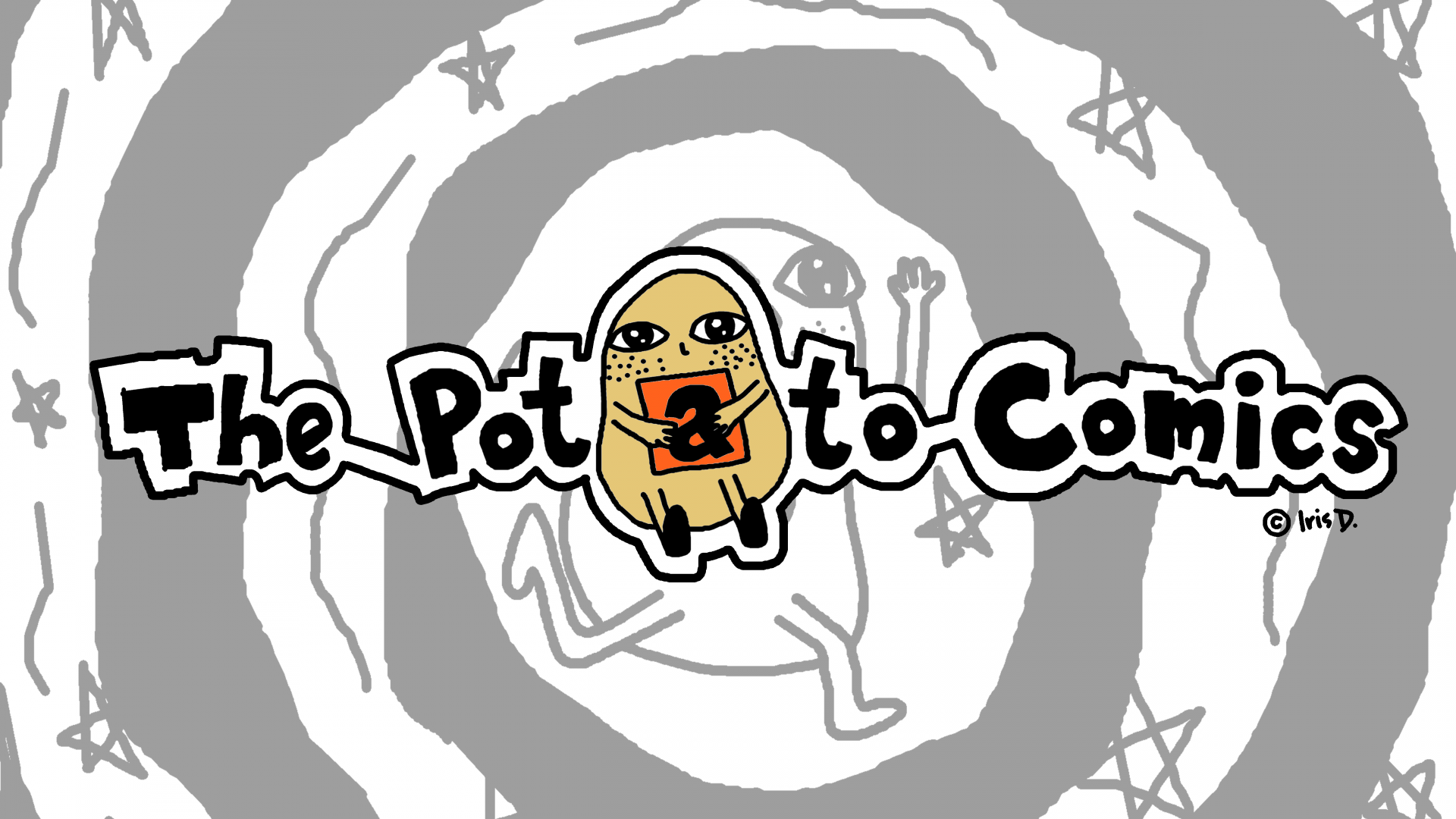 An idea came to me during an experience I had this week- to create this comic series called: The Potato Comics (or until I come up with a more creative name, any suggestions?)

I think I should answer this before you ask: Why Potato?

If it wasn’t already obvious (it isn’t), my childhood nickname was Irish Potato, so it only seemed natural to name your comic self “Potato”, ha ha (I am also the only one that thinks I’m hilarious growing up, smh)

Without further ado, this is Potato’s glorious debut:

Last week, I went in for an interview and the first question my interviewers asked me was: “So, tell us about yourself?” At that moment I completely froze, it never occurred to me to prepare for a question like this. But then again, no one really needs to prepare for a question about themselves right? Apparently, I do, because long story short, I didn’t get the role, but at least one good thing came out of it, THIS: 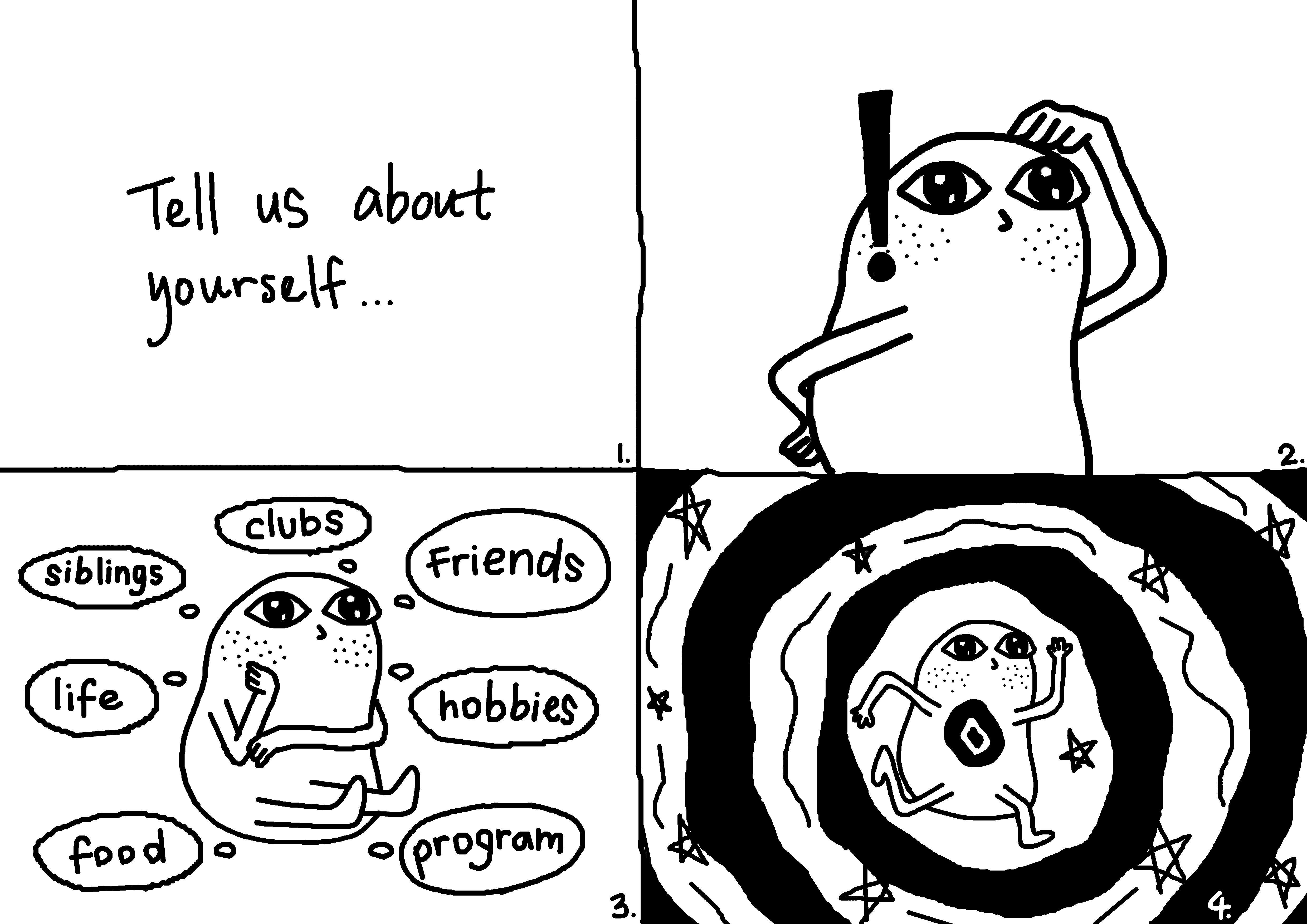 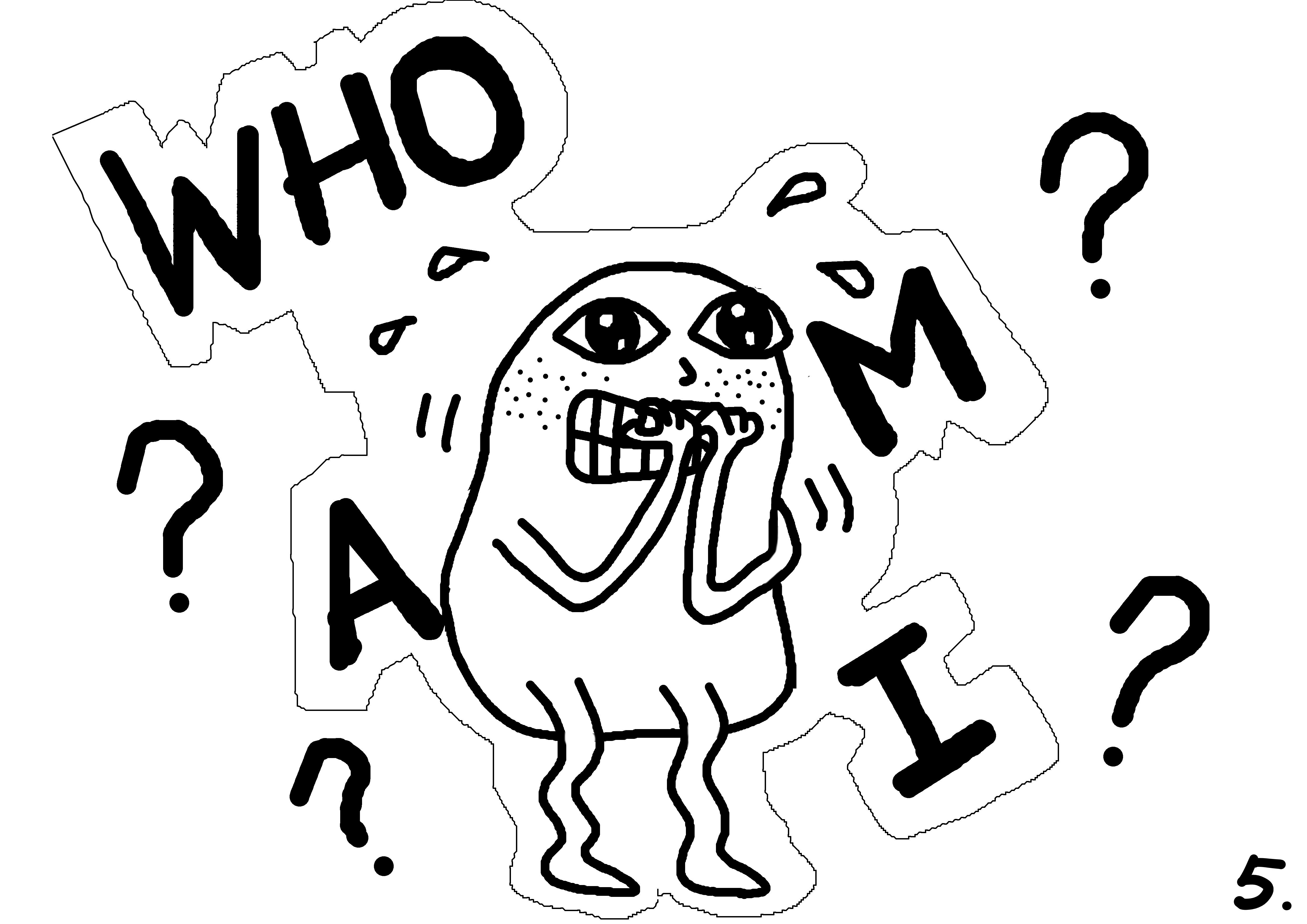 It’s hard to imagine how a simple interview question as casual as a conversation starter can lead to such a huge identity crisis and mental breakdown in a person (ME). This made me realize how much I didn’t know myself or I just need to sit down one day and think about this impossible question: Who the hell am I?