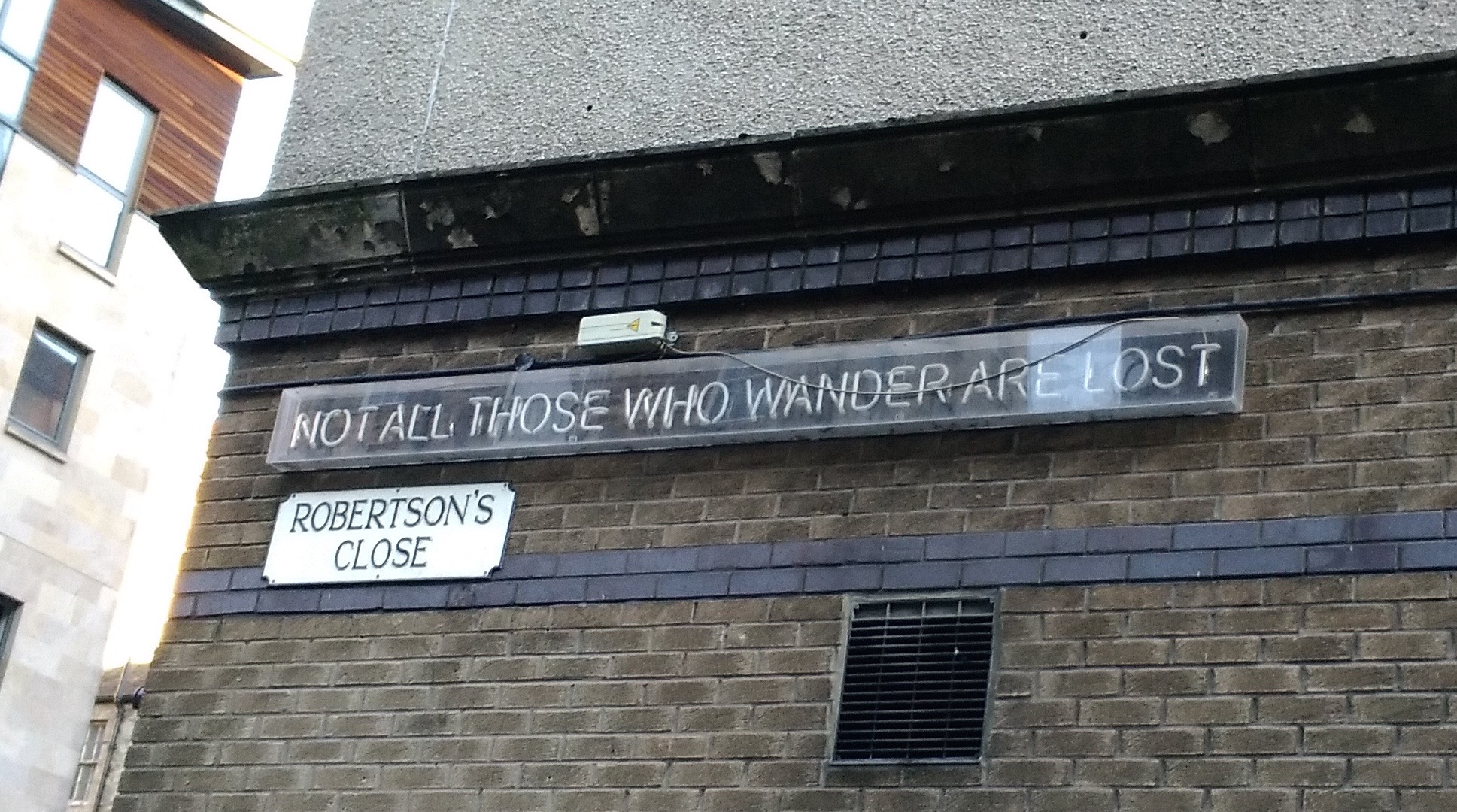 Exchange in Review: Accents and Finding a Home in Scotland

A few days ago, I returned from a trip to Iceland, and as the airport bus drove back to the city centre, I realized how much Edinburgh felt like home. I had just spent four days in Reykjavik, where I learned that Icelandic culture is actually quite American – people drive everywhere in big SUVS, and the wide-laned highways are surrounded by big box stores. On that airport bus, I felt a comfort driving on left side of the street, staring at the uniform cappuccino coloured stone buildings with their chimneys dotting the horizon. It felt familiar, and it felt like home. My four months here have flown by, but they have also felt substantial enough that I have found a new home in the UK.

As I have mentioned before, Edinburgh is a multicultural city and I was not expecting how normal it would feel to live here as an American. I thought that it would be hard to fit in, that every time I opened my mouth and spoke North American English, I would be seen as a foreigner or a tourist. Although, as living in Toronto has taught me, the dichotomy between local and foreigner is a fallacy. Such binary terms fall apart in our world today, and we are trying to get away from an ‘us’ vs. ‘them’ mentality. However, I still expected my accent to make me feel like a ‘them’ here, but that has not been the case.

Accents do affect how I interact here, but that is not a unique experience to ‘foreigners’. I have learned that accents are more than how you pronounce words, but affect the way in which you speak and carry yourself. In the UK, accents determine a lot about someone’s identity – they explain what city you grew up in, and usually have a socioeconomic connotation. For example, I was shocked when one of my teaching assistants explained that student’s accents are a major reason why the geography department requests that we hand in our assignments anonymously. Specifically, this is because of the large number of ‘posh’ English students here. The department doesn’t want our TA’s to subconsciously read papers in students voices, and mark ‘posh’ students higher because of their ‘Queen’s English’ pronunciation. This conversation not only taught me how deeply ingrained classism is in British society, but also that accents are part of the British experience, whether I had a ‘local’ accent or not. And in a city like Edinburgh, no accent is seen as the ‘norm’, which is very different from North America.

Learning this about British society, as well as learning how to navigate the daily interactions of using transportation or walking the city, I feel like I have the tools to understand more of British culture. Since the UK is currently in the Brexit process, people are starting to rethink what it means to be British, and who belongs here. Scotland voted decisively against Brexit, and the Minister of Scotland, Nicola Sturgeon has actively denounced the current Prime Minister’s anti-immigrant rhetoric. If I ever do live in the UK again, I would love to live in Edinburgh. I know that people here are welcoming, and that I would feel at home.

0 comments on “Exchange in Review: Accents and Finding a Home in Scotland”