Feeling at Home on Campus

I grew up in Orangeville, Ontario, a small town on the outskirts of Toronto, and attended high school in Southern California. When I first arrived at U of T, like all first-year students, I was unsure of what to expect. I was wary of leaving behind my high school friends and the year-round room temperature weather. My fears were exacerbated by the fact that I didn’t know a single U of T student, except the ones I anonymously inundated with questions on the U of T Reddit page. After arriving on campus, these fears did not dissipate quickly. The rowdy environment of Orientation Week was jarring, and at times I wondered if I chose the wrong school.

But gradually the University of Toronto, and Canada itself, began to feel like home. Through joining clubs, such as the Hart House Debating Club, and through my experiences with the Vic One program’s small class sizes, I acclimatized to the new environment- both literally, with the drastic temperature difference from California, and figuratively, as I began to form new friendships. 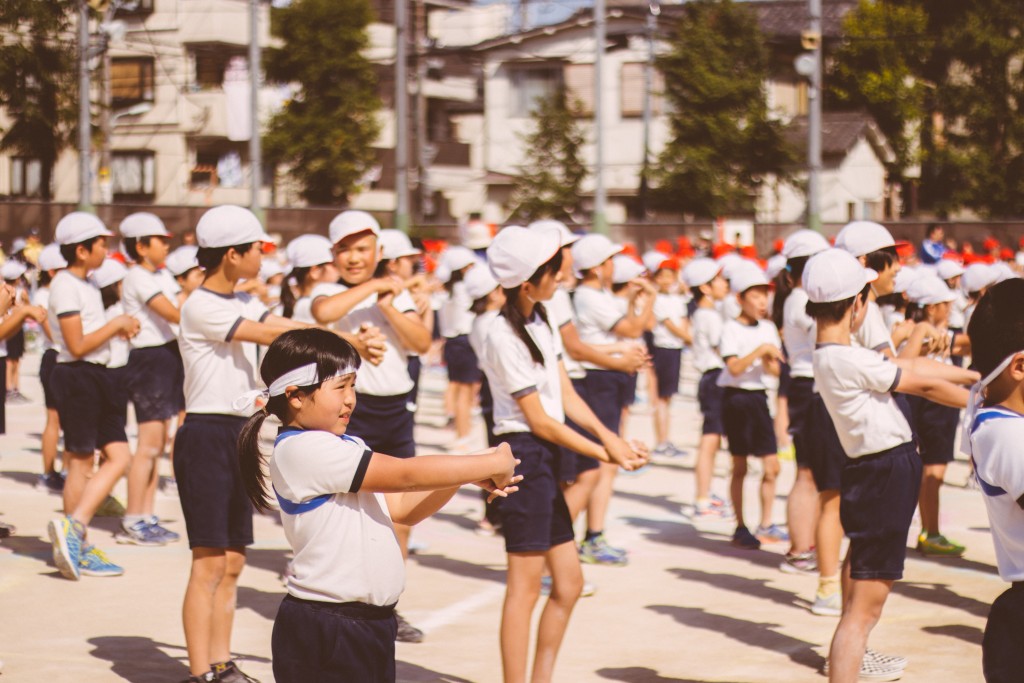 This past weekend, I spent the day at my 10-year-old cousin’s elementary school for “Sport’s Day.” Fidget spinners, apparently, are a global phenomenon! The experience also showed me why it’s so important to have a community. The environment in university makes it much easier than it is in elementary school, or high school, to feel isolated. Everyone is on a different schedule, and there’s no one to tell you to get out of bed in the morning or eat with your friends at lunch. You don’t have to talk to anyone in class, or even go to class at all. But reconstructing the type of community that younger schools create for you can help ensure that you get the most out of your university experience.

Bringing more structure into my life was one of the choices I made in my first year. Joining a club gave me something to look forward to every week amidst the chaos of essays and readings, and friends to look forward to seeing. While I’m only a second-year and still have a lot to learn, I know that becoming involved in student life has definitely been the highlight of my U of T experience. And if I could make one recommendation to first years, it would definitely be not to hesitate to get involved as well!

0 comments on “Feeling at Home on Campus”