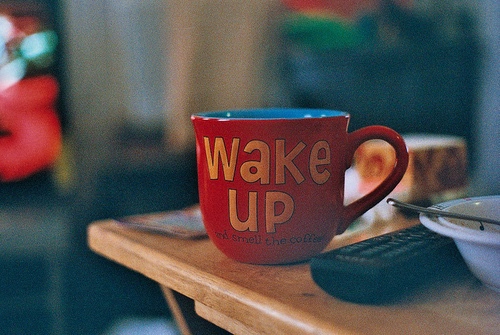 I normally not a morning person. One of the reasons I was most excited about starting university was the freedom to choose my own classes. So when I realized that the words “8am class” were going to become a reality I was not very impressed. Really, who wants to get up that early? However, I have had an 8am class every week for the past few months, and have come to realize that there are actually several benefits to having to wake up so early!

If I could sleep in, I would not get out of bed until at least 12pm. I won’t lie, I have done it before and honestly it feels great in the moment but then when you start your day it hits: “where has my entire day gone?” and “why am I so tired! (or actually, why am I more tired than usual)”. 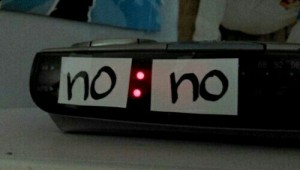 Waking up early a couple of times a week has increased my productivity. By starting my day at 7am and going to my two-hour lecture at 8am, I come out ready to keep studying or doing school related things. By waking up early I feel like I am able to get more out of my day instead of waking up at noon and having a big portion of it gone.

If I compare the days where I have earlier classes to the days I have late classes, I notice that my ability to focus on work related things declines as the day progresses. My early class is my favorite class, and after my class is over I always leave with an attitude to get other work done, which ultimately leads to some extra time to relax later on in the day.

It isn’t all rainbows and butterflies, it is actually pretty difficult for me to get out of bed at 7am, which is strange considering I would do it every day during high school. Pro tip: I keep my alarm far enough from my bed so that I am forced to get out of bed to turn it off.

I would recommend trying waking up early specially if you are feeling that you could and should be more productive about your day. Just adding a few hours to my day can really make a difference in the satisfaction I feel at the end of the day. 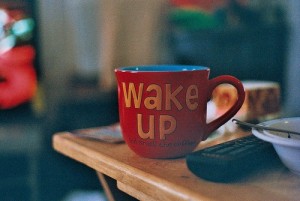 0 comments on “Rise and Shine”