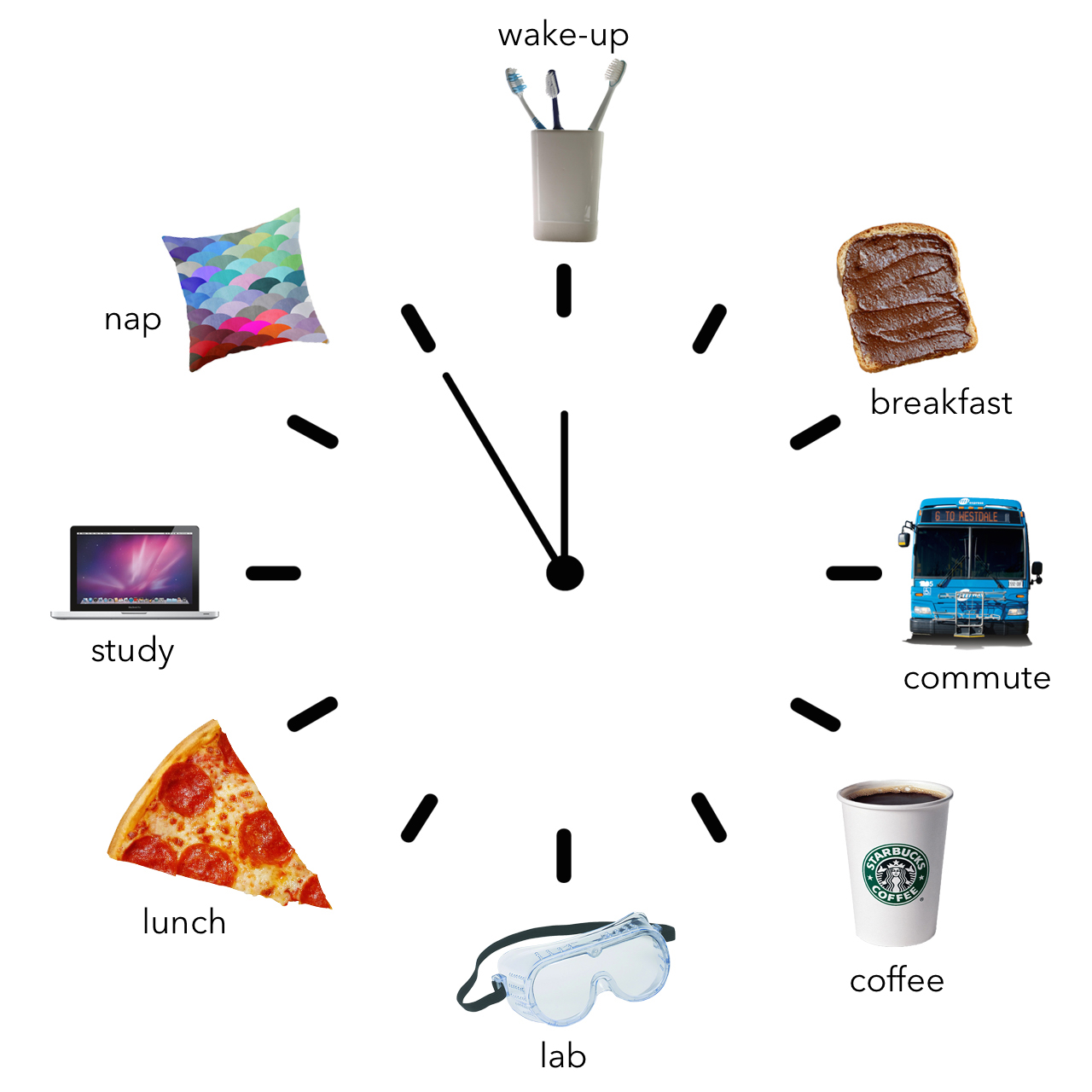 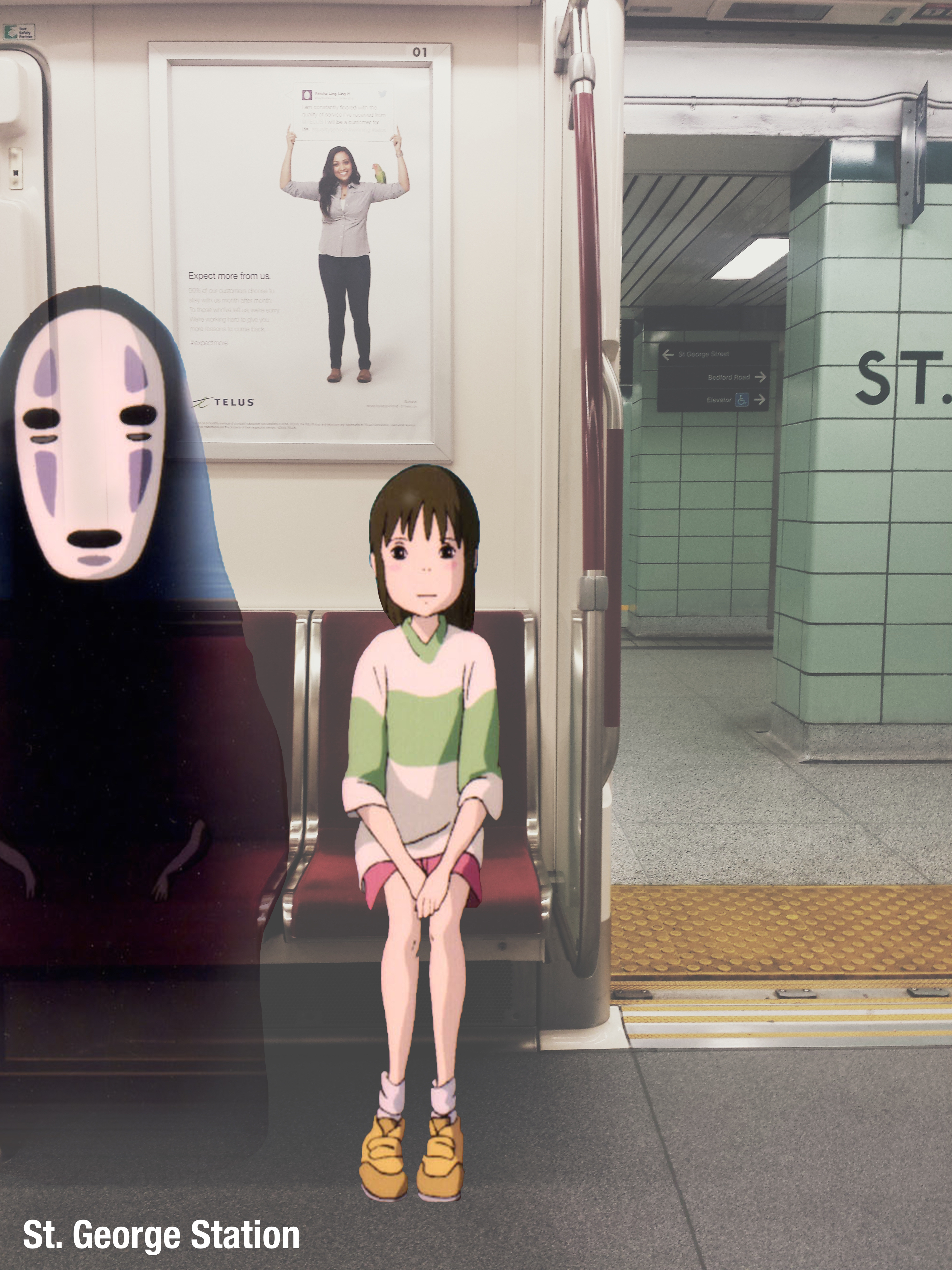 I’ve been commuting to school for the last three years. I hail from Mississauga which is far enough to still make for an annoying commute (re: TTC  delays) but close enough to not be able to justify paying extra $$$ to live in Toronto.

Commuting used to be the bane of my existence. In first year, I thought commuting was wasted time that could’ve been spent doing ¡FUN & EXCITING! things and I experienced major FOMO. This led to a self-fulfilling prophecy in which I’d continue to feel miserable for myself. But in my second year I realized I was being super lame and that I could still make the most of my U of T experience, even as a commuter. Here’s what helped:

Orientation
As a commuter, I was scared it would be difficult to form lasting friendships with new people at school, compared to those who have the chance to live on campus. Orientation is a traditional event that helps to overcome this. The main point of Orientation Week is not the screaming or the fact that you wear the same shirt for 7 days. The main point is to become informed, make friends, and get excited about coming to university. And for this purpose, orientation was great. I met a lot of people that I still hang out with.

Most undergrad faculties and A&S colleges allow commuter students to stay on campus for orientation week. And if you really enjoyed your week, you can sign up to be an orientation leader for next year’s group of students!

If orientation week isn’t your thing, no worries! There are alternative orientation programs like Kickstart which are really helpful in easing your transition into university. In addition, there are orientations focused on our LGBTQ+ community, international students, students with disabilities, and students with families. Keep checking back with these links – more information about events and registration will be updated shortly!

The Student Life Office will be hosting a Twitter chat and info session regarding orientation on July 28, 7:00-8:00 pm. Feel free to send us your questions and concerns using the #AskMeUofT hashtag and follow along with our accounts @UofTStudentLife and @LifeatUofT. Hope to talk to you soon!

There are also student lounges all over campus where you can hang out and bond with fellow commuters.

Timing
For my school commute, I allocate an hour and a half for one way. Sometimes more, especially during rush hour, in the winter, or …*shudder*… both. The day of a midterm or exam, I always leave even earlier – it’s better to wait in the Exam Centre for an extra hour than to miss your test.

If possible, I manipulate my course schedule to avoid morning classes because no matter what Drake says, “5 AM in Toronto” is not the motive.

Footwear (Winter is coming)
Speaking of winter, treat yo’self to proper winter boots. No amount of street style cred is worth the sensation of wet socks. Too long have I suffered with aching feet in a pair of heeled ankle boots. Moral of the story: Don’t be a hero, Nancy.

Lunch
Freshman 15 is real and it is relentless. Don’t give in to the food trucks and cheap, convenient street meat…at least, all the time. There are microwaves in buildings where you can warm up food. Packing lunch saves money and hopefully ensures a healthier diet. So no, I do not mean bringing a package of instant noodles to school and adding boiling water. But yes, I am guilty of doing this.

Multi-purpose your commute
My commute is a good excuse to power nap. The time is also useful for catching up on readings or cramming for a test. But my usual habit is to read or download a new album and listen to it the whole way to school.

Get involved
I figure if I’m going to come all this way to school, I might as well make the most of my time here. Try a restaurant. Take some pictures. Explore the city. Plus there are hundreds of student groups on campus, catered to every interest. This year, I’m determined to show up for a workshop with the F.O.L.D. origami club.

Public transport
You can get discounted TTC Metro Passes at the UTSU. Students using GO Transit can get their GO Student IDs at the TCard office on campus. There are also scheduled shuttle buses between St. George and Mississauga campuses at Hart House and a TTC bus from Kennedy station to the Scarborough campus, as mentioned in Emaan‘s post.

0 comments on “Person In Transit”