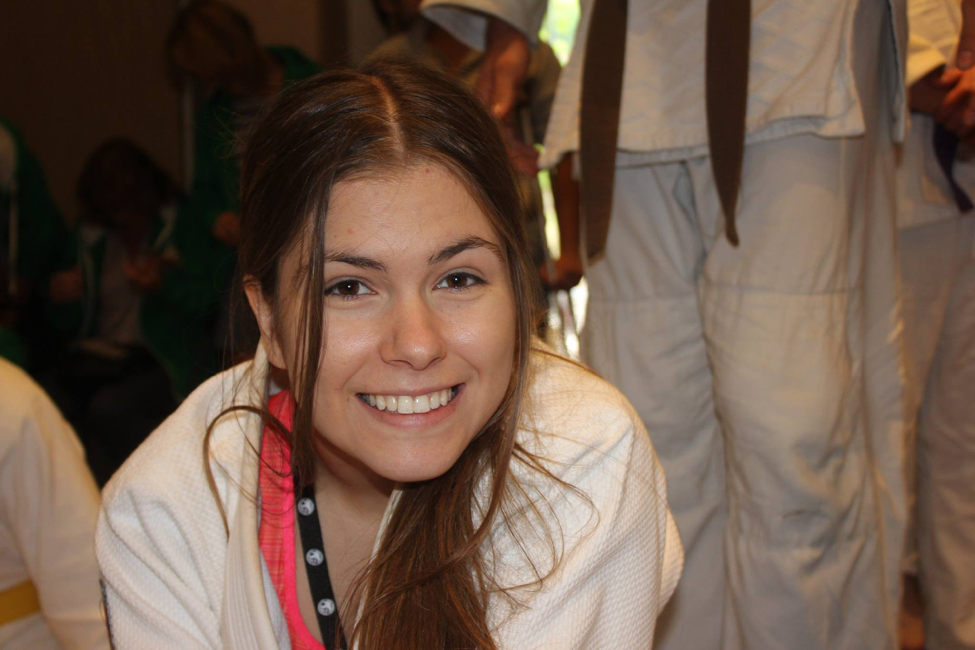 Annette is a fourth-year student completing her BSc with majors in Physiology and Biochemistry and a minor in German Studies. Her greatest passions are sport and language. She is a polyglot capable of conversing in English, French, Polish, German and even American Sign Language. She started studying German in her first year and has had a ton of fun in the department since then- as is evident by her involvement in three German theatre productions in only three years. Her second love being sport, Annette feels right at home blogging for the Faculty of Kinesiology and Physical Education as the MoveU for the second year! President and active member of the Japanese Jiu Jitsu Club since 2013 and aerialist-in-training since January, Annette keeps super busy but has so much fun doing it. This year, she’s extra busy as she hopes to submit a competitive application to U of T’s Faculty of Law. Her motto? “Can’t stop. Won’t stop.”

You can read her posts here.