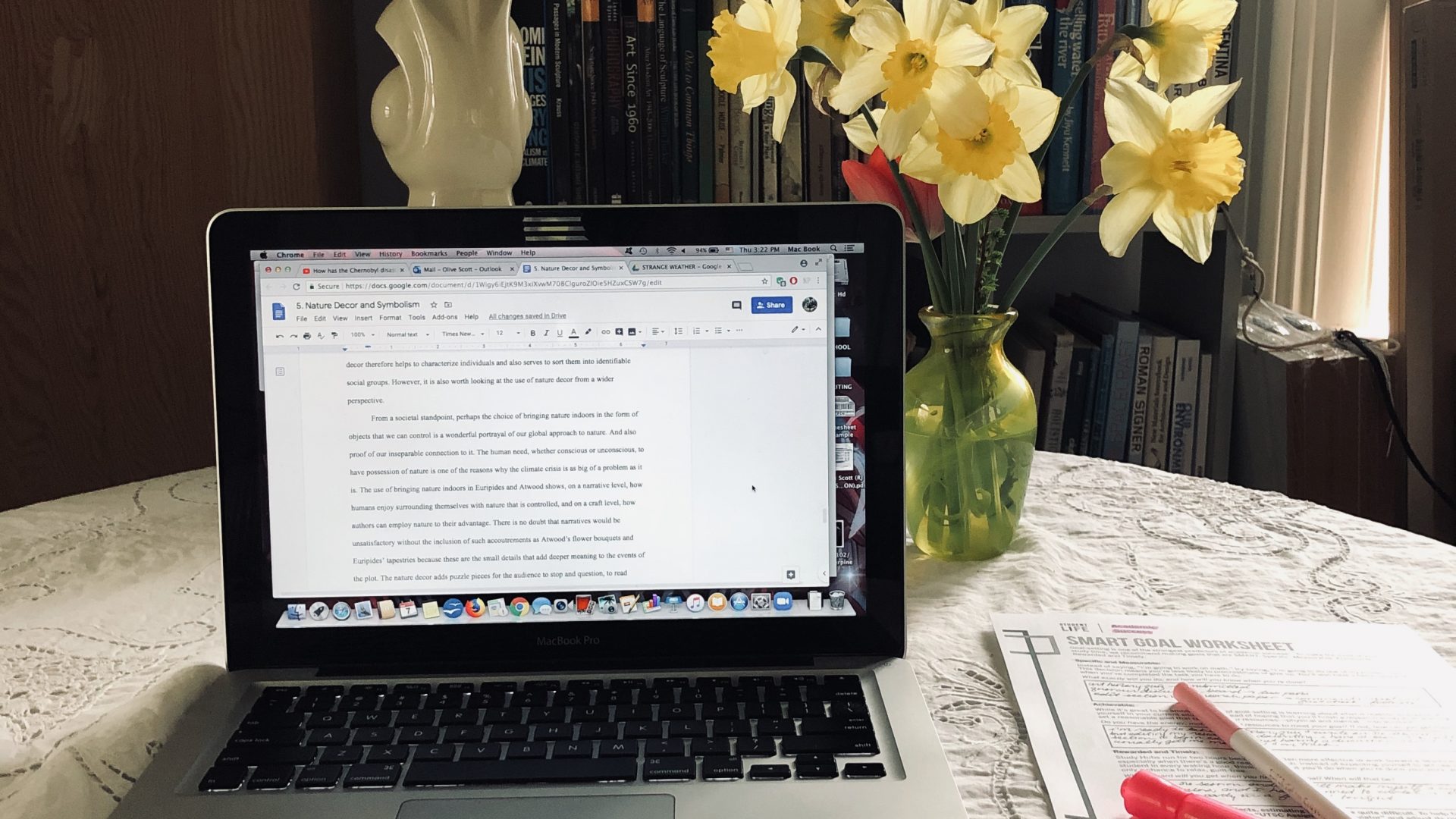 I tried a virtual study hub

This week I’ve been falling behind on work (as usual) so I decided to try a Virtual Study Hub. A Virtual Study Hub is basically a Zoom meeting where people hold each other accountable for getting work done for a couple hours.

I registered for the session on the CLNX website, which is also where you can find the schedule for other meetings. All you need to do is click register and they send you the Zoom link. 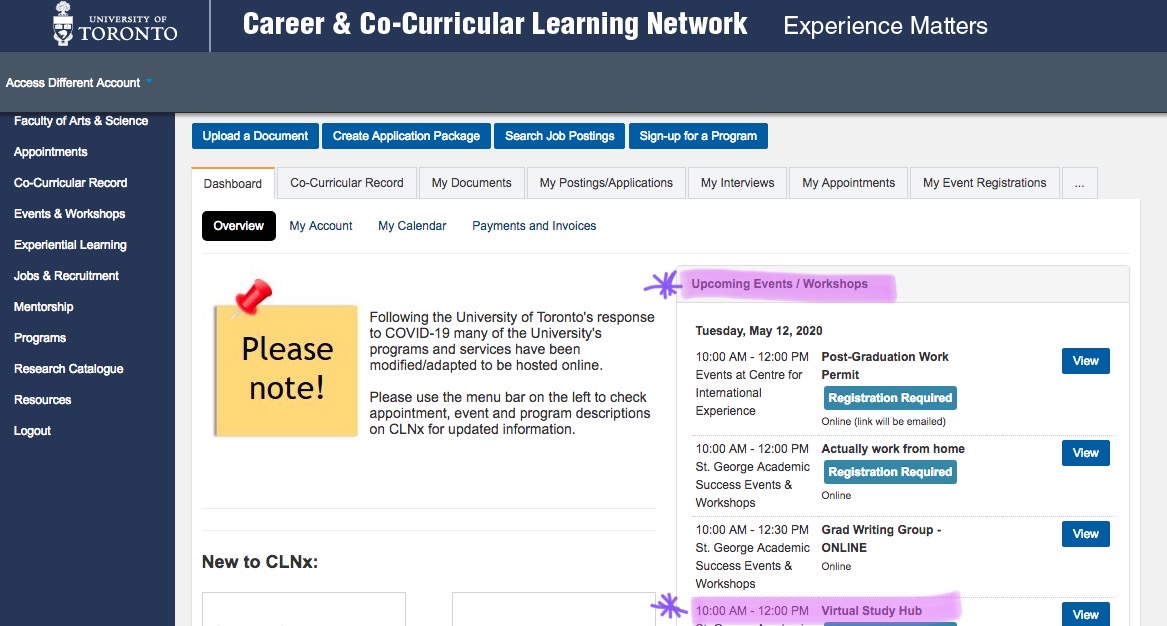 The Study Hub that I signed up for ran from 1:00-3:00pm, with a halfway checkup at 2:00pm. There were about eight people who joined the Zoom call, and I was surprised to find that they were from a variety of backgrounds, ranging from undergrads, graduate students, to even a professor.

There is also a mediator who runs the entire meeting. At the beginning we were prompted to share what we planned on working on, and then everyone quickly started to get down to business. At this point, everyone muted themselves, but some kept their cameras on while others turned them off. (I turned my camera off because people tell me I frown at my computer when I’m working.) 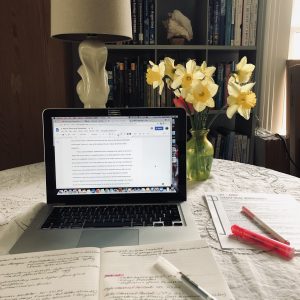 Alongside the Zoom link, I was also sent a worksheet to fill out, of which there is a picture below. In short, the worksheet asked me to consider three things: 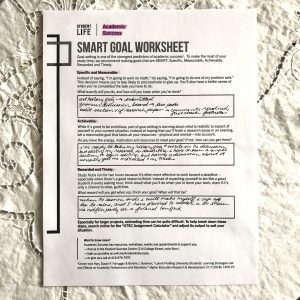 At the end of the two hours, we were asked how far we got. I had managed to get through almost everything, but it was comforting to hear when other people admitted that they hadn’t gotten as much done as they’d hoped for.

Some notes that might encourage people to try a Study Hub:

Overall, the Virtual Study Hub was super beneficial for me. I powered through a lot more work than usual because I knew I was being held accountable. I have to admit that halfway through I started to slack off a bit, but knowing that everyone else was working I tried my best to stay on track (and I managed to not open Youtube at all, whoo!). Anyway, I certainly think Virtual Study Hubs are worth trying out.

0 comments on “I tried a virtual study hub”