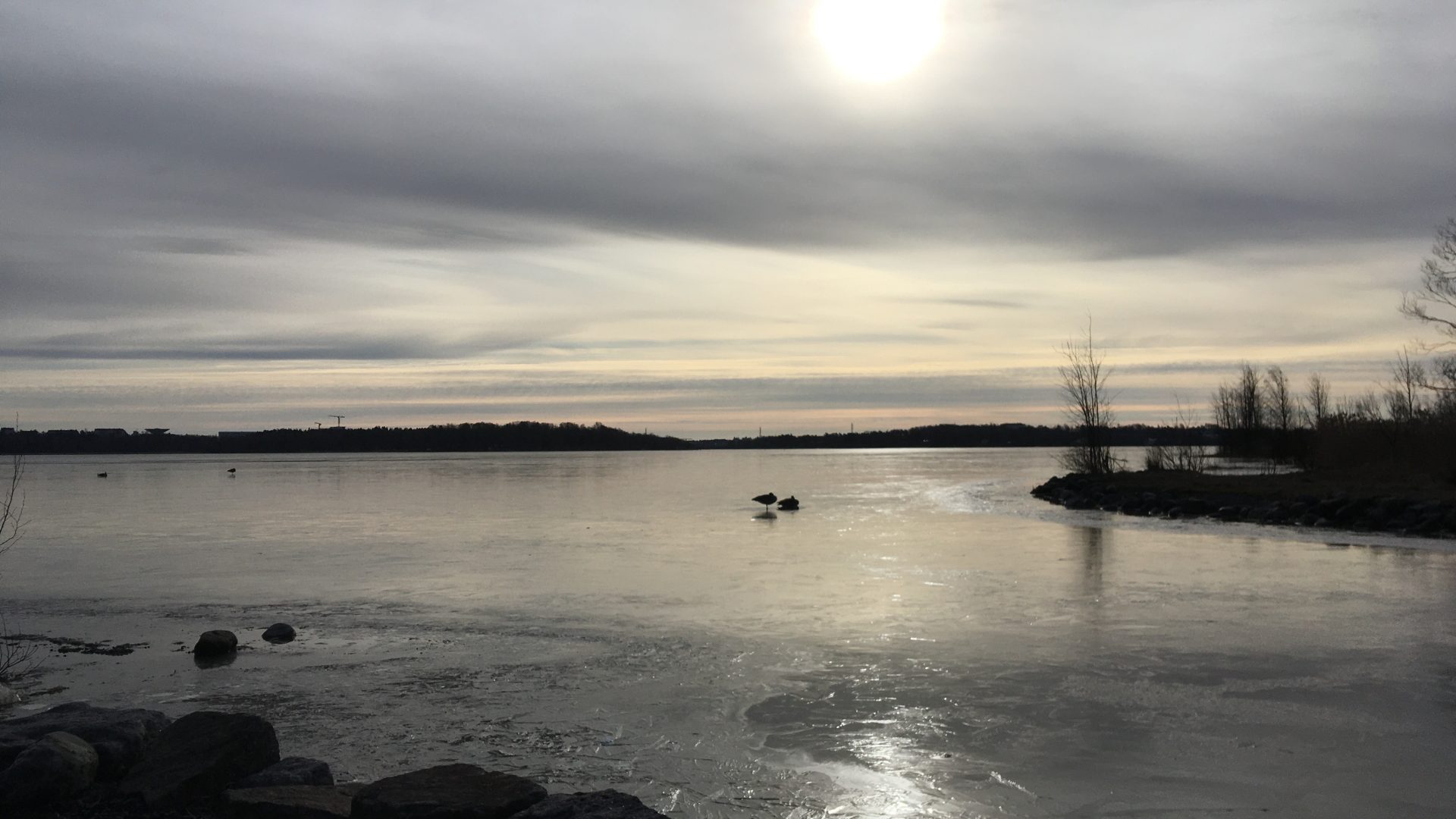 Homecoming: On Realizing My Social Role in the Era of Social Distancing

I write this post from self-isolation in my basement. One week ago, if you predicted this, I would have laughed. Just last Thursday, I traveled to another city in Finland for a concert attended by several hundred people. I visited museums, markets and libraries without thinking twice.

When U of T ended in-person classes, friends from home messaged to check on me. I told them I was fine; my school was still open. When Canadians abroad were advised to return, I thought it didn’t apply to me. I had access to healthcare and housing in Finland for several months. It wouldn’t make sense to travel home and risk exposing vulnerable family members to the virus.

Reality came on Sunday night in the form of an email from U of T instructing students abroad to return home. That’s when I realized that my decision of whether or not to stay was not a personal choice, but a question of whether I would obey my government, school and family, or defy everyone and act in my own perceived self-interest. It took me twenty-four hours to make that decision.

On Monday night, shortly after resolving to come home, I huddled around a laptop with my roommates to watch Emmanuel Macron announce a fourteen-day quarantine across France. Throughout his speech, President Macron kept reiterating “nous sommes à la guerre:” we are at war.

I understand Macron’s analogy; this is a threat to society that requires everyone to make sacrifices for the common good. But surely war is not the only thing that warrants such a sacrifice? Rather than rallying around a common enemy in fear and hatred, we must unite around our common humanity, and act to protect not just ourselves, our families, or our own country, but everyone around the world.

In this period of “social distancing,” we are asked to be more sensitive to our social role than most of us have ever been. In the words of John Donne, “no man is an island entire of itself;” our individual lives are inextricably linked to society. I am amazed by how readily people are answering this call–from the Finnish professor who invited me to stay with her if I needed to, to the friend who drove four hours to pick me up at the airport, so my immuno-suppressed mother would not have to. My social media is flooded with free art, entertainment and resources. Even in physical isolation, I am grateful to be part of this global community, which can overcome barriers of distance and uncertainty, and which I believe will emerge from this crisis stronger than before.

0 comments on “Homecoming: On Realizing My Social Role in the Era of Social Distancing”