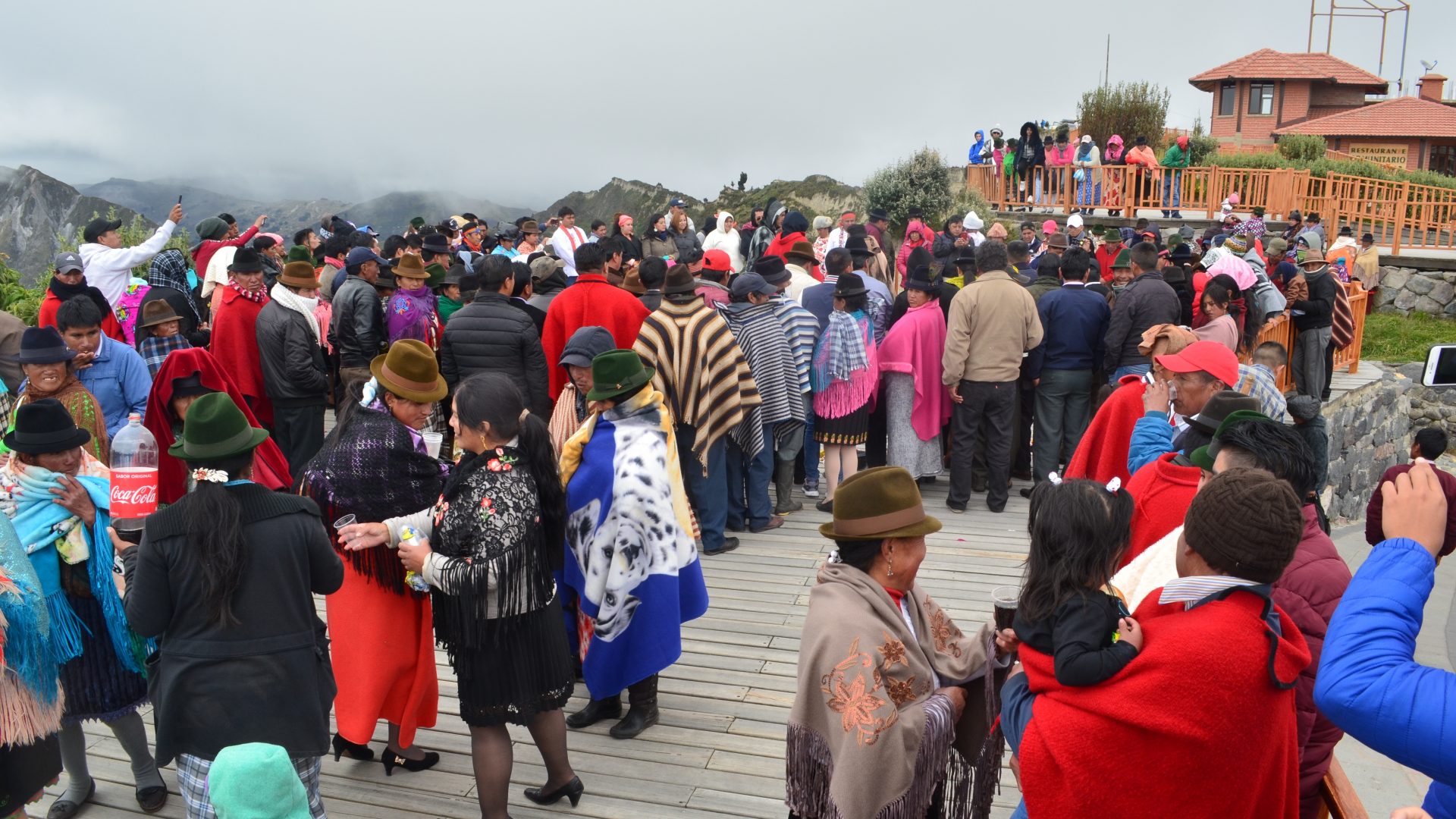 I speak Spanish. With two Chilean parents and a grandmother who knows virtually nothing of English or French despite living in Montreal for 40 years, not learning Spanish was not an option. So, my sister and I spoke Spanish in the house, went to a French school, and spoke in English everywhere else. I would be lying if I said that Spanish was my dominant language, but I am really proud of how I speak it and I like engaging with people in that language. By using a different language, you are inevitably indulging in another culture and expressing your personality in a different way. I can’t say that I speak Spanish with absolute confidence but I try not to let the fear of making a mistake hold me back from sharing with people.

Living in Chile for a month has definitely put that confidence to the test.

I always struggle when I’m submerged into a Spanish-only environment for long periods of time because, I don’t know, it takes my brain a minute to make the switch. In Toronto, I know I can always insert an English word here and there to fill certain gaps in my vocabulary but here, I am forced to rely on my own narrow mental Spanish dictionary which has proven challenging at times – most of the time actually.

On top of that, Chileans particularly test me because the type of Spanish they speak is so different from the Spanish spoken by the other Latinos I have surrounded myself with in recent years. In general, Chileans speak extremely fast and use a lot of slang which means that I must unlock my brain’s full capacity to follow any conversation.

Language confidence is weird. Your language skills are amplified when you carry yourself with confidence. This does not mean that your vocabulary expands whenever you hold your head high rather speaking with confidence makes it easier for others to understand you. Something I caught myself doing way too often at the beginning of my stay in Santiago was that I would turn everything into a question. Even when I was trying to make a firm statement, I would find a way to finish with a large interrogation mark. Uncertainty throws people off so even if what I was saying made perfect sense, my own sense of self-doubt came in the way of how effective my delivery was.

I also find that smiling a lot really helps. If you’re not a particularly smiley person maybe this strategy won’t work for you but for me personally smiling forces me to be sure of what I’m saying.

Speaking Spanish full-time has had its challenges and I do feel particularly drained at the end of a debate. But it is so nice when you realize that you can engage with people in a different code and that nine times out of then, they’re more focused on what you’re saying than how you say it anyways.

Its fun when you can sing along to songs like this

0 comments on “I Speak Spanish?”