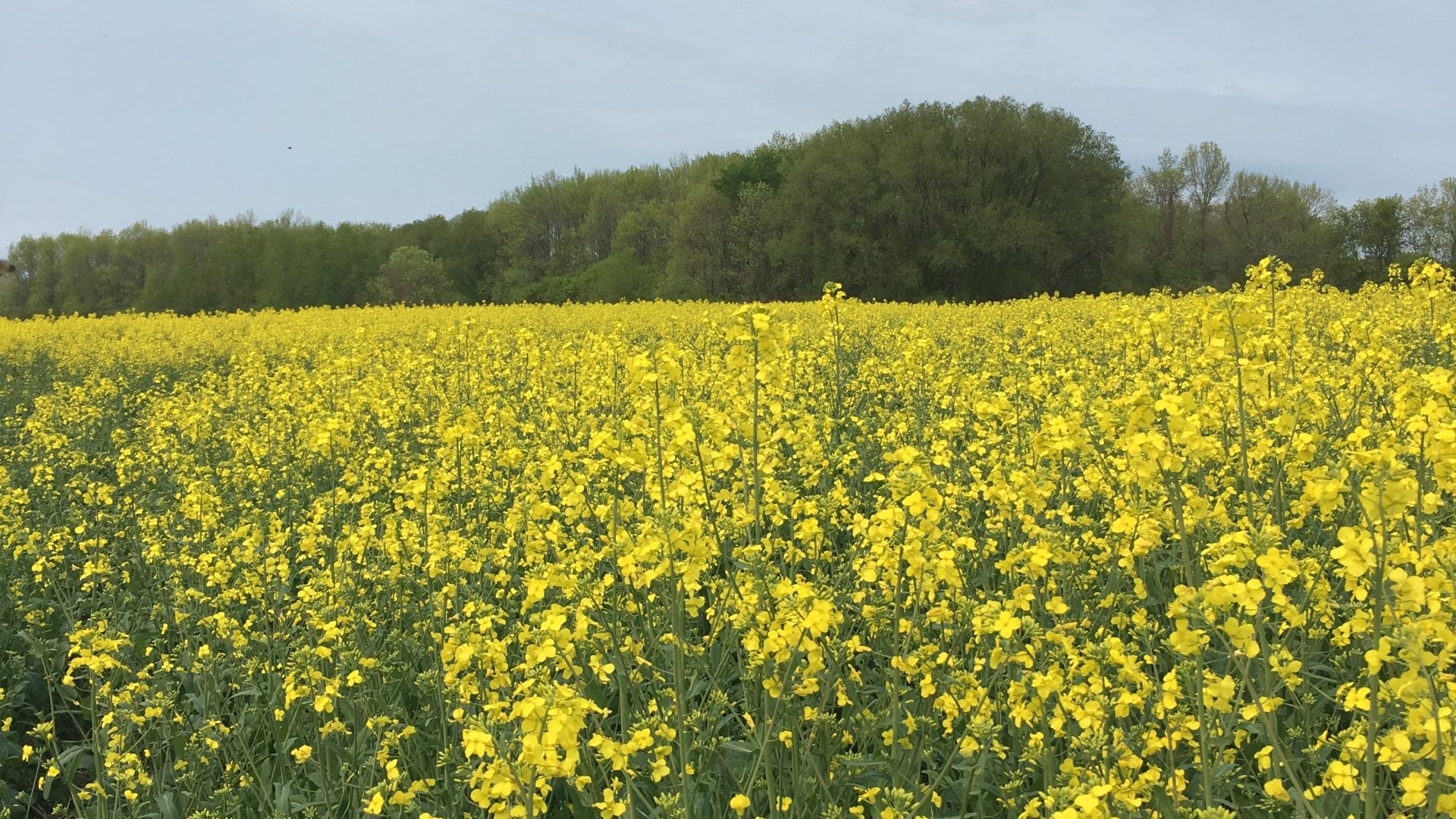 When I first came to U of T it was daunting. I’d had my heart set on studying in Toronto all throughout high school but that didn’t mean I was prepared for life in the big city. I came from a town where you run into people you know A LOT. In fact, the number of students at U of T is almost twice as big as my hometown’s total population! To say the least, it was a big change for me.

I used to dream about the anonymity of the city. It’s true, being unknown in a new place can be freeing and it helps you grow as a person, but it can also be lonely. It wasn’t that I didn’t know that the city would be different –I’d been to Toronto a thousand times before– but I wasn’t prepared for all the small things. Strangers don’t say hello when you pass them on the street, and your cashier doesn’t have time for a five minute conversation at the checkout. I found that the lack of these little interactions, that I was so accustomed to experiencing at home, affected me more than anything else. (Toronto also seems to lack the mud covered trucks and excessive camo sweater-wearers that I’m familiar with, but I don’t miss that one bit.)

What I learned from this was: Humans need community. 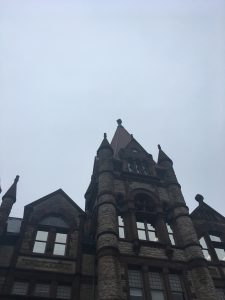 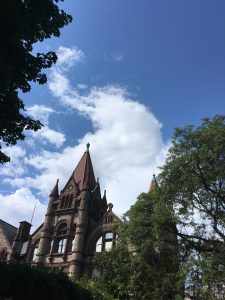 Sure, it can be difficult to find a community in a new place. But since there are so many people around it means there are lots of options! Now, the thing about U of T is that it has separate colleges. At first I could not wrap my head around the college system but after being a Vic student for two years I couldn’t be more grateful for it. Victoria College was where I found my community. Being part of Vic was like being home again. It was a smaller number of people, and from my experience, everyone wanted to talk. Soon enough I could recognize people on the street whenever I was out and they’d wave or say hello. Those interactions made a huge difference for me. I felt welcome, and I felt at home. 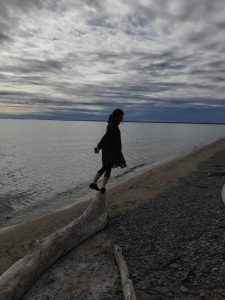 Anyway, I’m back home for the summer and I already miss university life (and I have about 500 photos of fields and lakes because there is nothing else to take pictures of here). If you couldn’t tell already, I’m like a permanently homesick person because I like both places I live a whole lot, but it seems I just get to experience the best of both worlds.