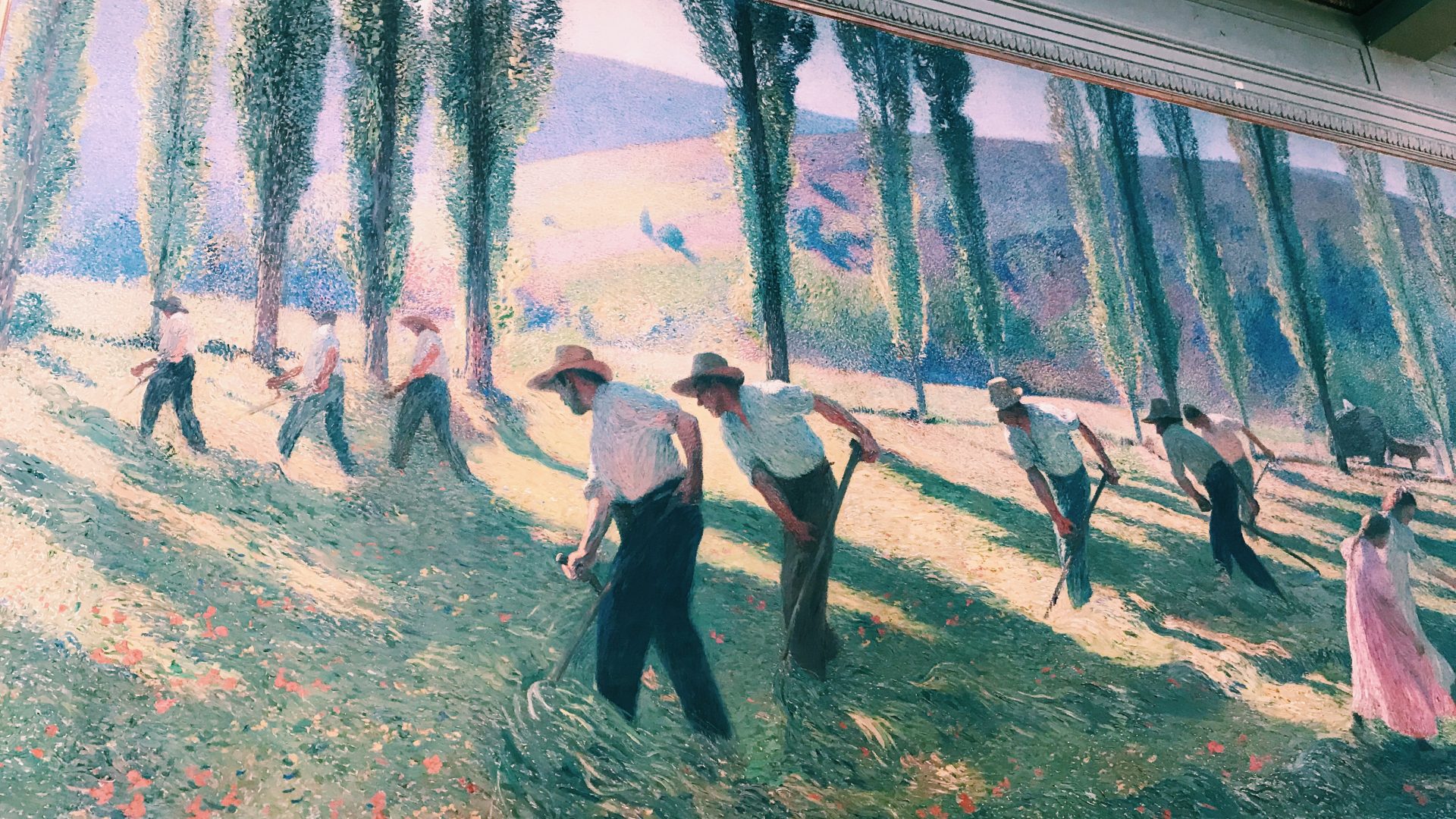 Moving On and Getting Over

In artist John Mayer’s hit song, “Moving on and getting over, are not the same it seems to me…I’ve got to get over,” Mr. Mayer makes transitions sound romantic and melodious. But his lyrics fail to touch on the difficulties that come with leaving the old behind and beginning with a tabula rasa (apparently, I remembered something from grade 7 Latin). 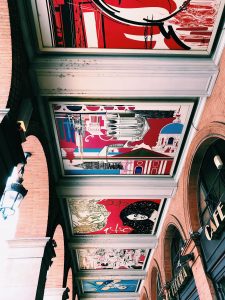 This January, I’m beginning a semester abroad, studying at Sciences Po in Paris through the Centre for International Experience at U of T. After spending a year in Germany with my family at the age of 10, I decided I was born on the wrong continent. As a child I fantasized about waltzing around the corner to the local boulangerie to pick up my morning baguette, sitting by the river and basking my worries away in the morning sun. I arrived in France a few weeks ago and it’s evident this vast country offers all that and more.

While an exchange isn’t a complete break from reality (well, I’ll keep you posted when classes start,) it seems like I’m living on another planet–one full of foie gras, champagne and aliens who are beautifully adorned in berets and Channel. 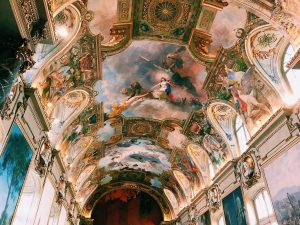 As you can tell, I’m already enjoying the cuisine and couture and realizing that Paris truly is dream, but it wasn’t always so ‘formidable’. You might suppose the more difficult elements of this relocation would entail settling into a new city and meeting people. Along with mastering a long list of daily proceedings such as grocery shopping—I don’t know if I’ll ever quite understand why they don’t refrigerate eggs and milk here—leaving U of T and life in Canada was the hardest part. Of course, I’ll be back in Toronto for fourth year with my friends and life will go on as planned, but the unknown can be frightening. 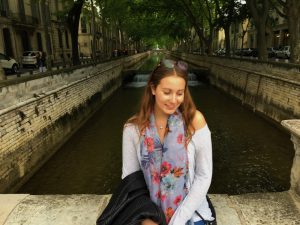 If you asked my mother she’d say “transitions are challenging.” As moms are, she’s right about pretty much everything, so these words have stuck with me. Beginning a new life in Paris already feels like one of the better decisions of my undergrad. While moving on is challenging, it is also extremely rewarding, once you get through the tough stuff and onto greener grass. This also requires passion and persistence comparable to a child sifting through cereal boxes searching for the prize somewhere at the bottom.

To all you considering making a change—whether it’s finishing your degree and starting work, switching up your Robarts Starbucks order, changing programs or taking a leap of faith and studying in another country—I’d say maybe there’s some validity in Mr. Mayer’s lyrics. It’s alright to mourn the past, but start looking forward!

0 comments on “Moving On and Getting Over”