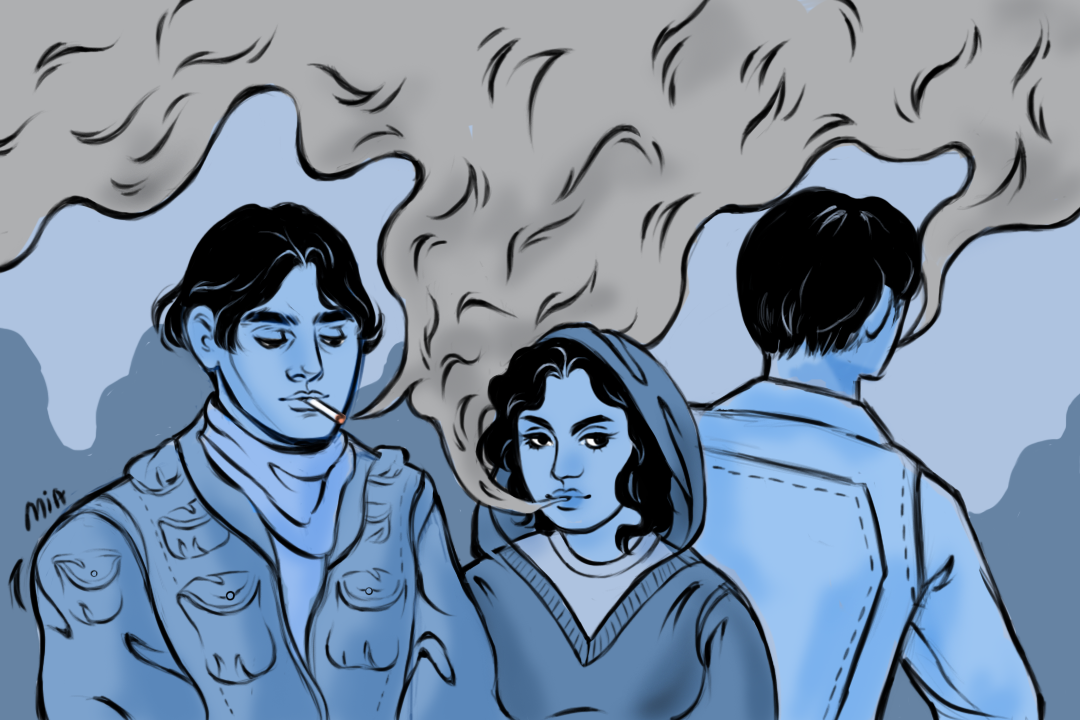 With the Trudeau government’s recent legalization of cannabis, many questions have surfaced surrounding smoking laws at the University of Toronto. While some students are celebrating this long-awaited legislation, others are fretting, wondering what will happen to our historic sidewalks/green spaces.

On October 22nd, the university’s human resources department released a statement saying that the proposed Smoke-Free Policy will, “Ban smoking (including smoking and/or vaping of tobacco and cannabis) on all University property effective January 1, 2019.” –medical accommodations and Indigenous ceremonies are exempt. The policy awaits the Governing Council’s approval this fall.

U of T’s current smoking policy dates back to 1995—when smoking was still allowed in restaurants in Ontario, so U of T smoking areas can be designated in “regular campus bars” and “residences.” 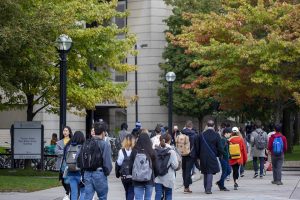 Last fall U of T Students took to REDDIT to share their thoughts. One student deemed this ban a, “Good idea, we need a clean campus” and another said, “Maybe impossible? At UTM, there’s always people smoking directly under the -No smoking within 10 meters- sign near the entrance.”

It seems that the campus is more divided on this issue than the Facebook college Meme war.

Personally, I don’t smoke regularly and even less so on campus. Although as I read about the policy, I couldn’t help but think of those whom I know that would be affected by this change. Those who stand outside Robarts, or Sidney Smith Hall for a cigarette break between classes.

In efforts to explore the other side of the argument, I sat down with one of my friends—a third-year student who I will refer to as Alan.

Me: How long have you been smoking? And how often on campus?

Alan: I’ve been smoking for about 3 years. On a given school day, I’ll have about 2 cigarettes.

Me: Do you think U of T’s proposed smoking legislation will change your habits?

Alan: Not exactly, I think people who smoke will find places to do so. Upon just visiting McGill campus, it’s clear that designated smoking areas aren’t strictly observed by students.

Me: How would you suggest U of T maintain a clean, but also smoke-friendly campus?

Alan: I think the largest emphasis should be placed on enforcement. As of now campus police aren’t entirely enforcing the designated smoking zones, resulting in students catching second-hand smoke as they leave buildings on campus. When smoking I’m always respectful of those around me, though laws must be follow in order to be fair all.

I’m trying to decide how I feel about this pending policy.  The University has already acknowledged the challenges in banning smoking on U of T property. Spaces such as St. George street are not owned by the school, although areas like King’s College Circle could be monitored. Fence sitting as always, I think it would  also be nice to have clean, smoke free green spaces in the downtown core. Most importantly I believe the policy should be a product of collective student, staff and faculty opinions and discussion.

0 comments on “A Smoke Free Campus”