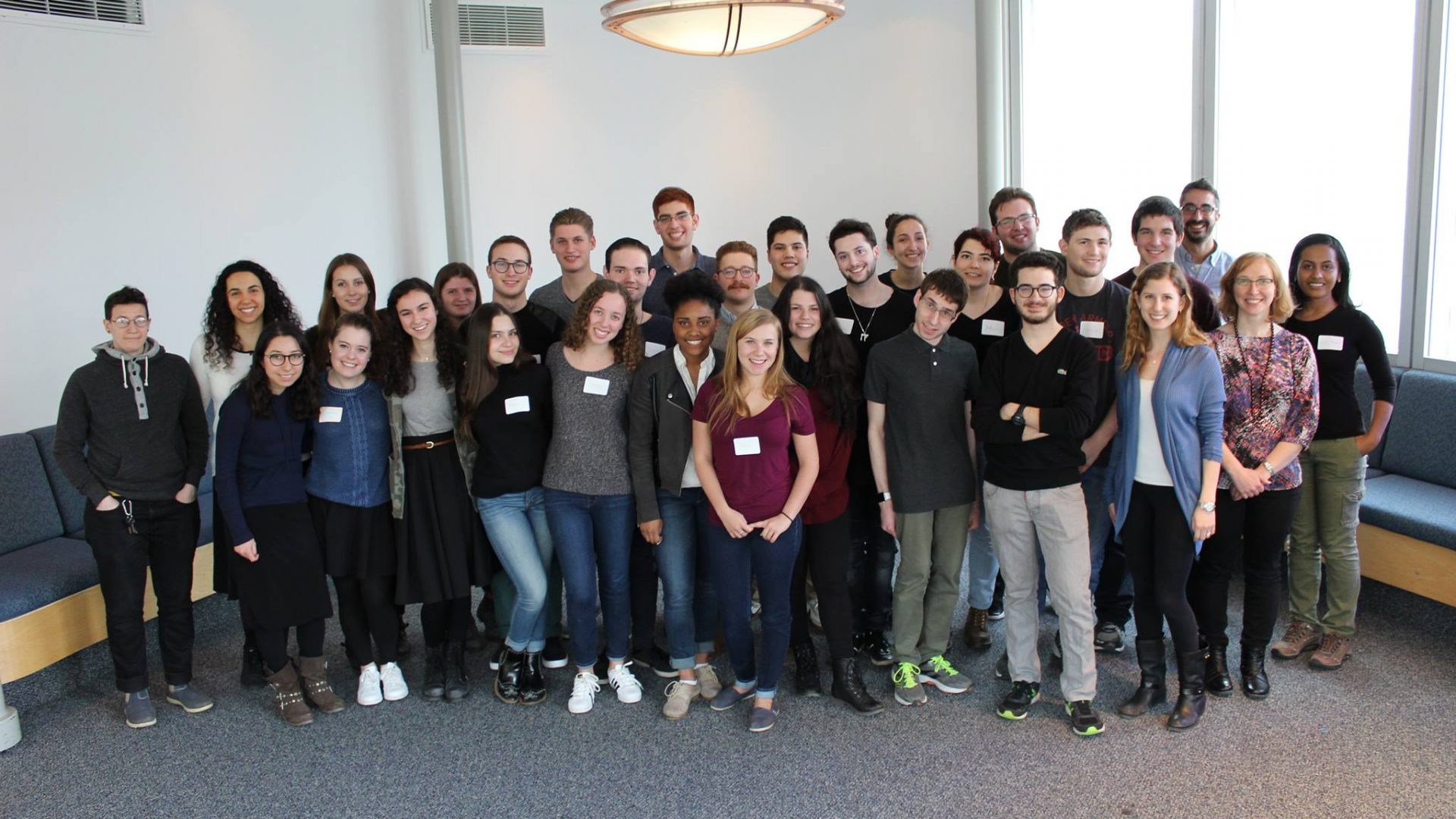 Are you Jewish? Jew wish!

Shalom! Today I’d like to tell you a little bit about my Jewish experience at the University of Toronto, St. George. While I’d love to sit here and discuss latkes and playing dreidel, this post is a little more serious…

Growing up in Ottawa, my parents exposed us to a Jewish lifestyle of elegant Friday night dinners and beautiful BatMitzvahs, but I barely had any Jewish friends. Between attending Hebrew school twice a week and venturing to Montreal to visit family for high holidays- Judaism felt like more of a chore, than a choice. 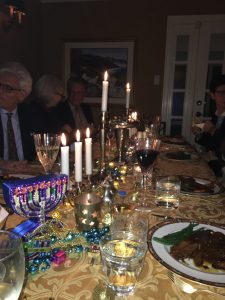 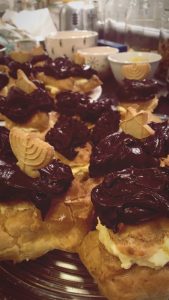 Fast forward to first year, I found myself browsing different organizations at the U of T clubs fair. I spoke at length with the representatives from several Jewish clubs, and eventually settled on Hillel. I went to their welcome BBQ and Shabbat dinners, slowly developing a network of friends and mentors at the organization.

While I dabbled in Jewish life on campus, it wasn’t until second year that I found my footing. It all started when I decided to go on Birthright- A 10 day trip to Israel with 40 other Jews around the same age as me. To say it was exciting, is an understatement! We traveled all over the country, while bonding over falafel and long desert hikes. 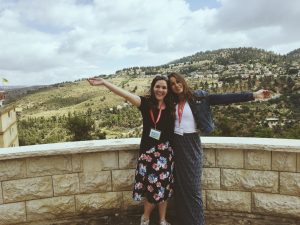 Upon returning to school in the fall, I knew that I wanted to have a voice when it came to Jewish issues on campus. Hillel had just dissolved its leadership system, going from a hierarchical model, to a more level structure, where individuals were considered “Young Jewish Social Entrepreneurs.” I was accepted to the program and began attending collaborative workshops and organizing activities as a JSE. I was involved in initiatives from the “On One Foot,” fundraiser that contributed to an innovative fund for Jewish students, to planning a Model Knesset (comparable to Model UN) with visiting Israeli students.

At the same time, I decided to take a class called Becoming Israel: Israeli politics and government. I learned a tremendous amount the rich history that painted the current political climate in the country I had just visited. 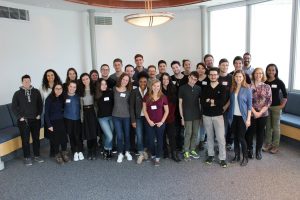 I also sought out activities at the Multi-Faith Centre, once attending a discussion regarding how women are portrayed in different religions. While it was a late event that I popped-by after class, I was astonished by the interesting conversations that developed, as a female Chaplin, female Rabbi as well as a Munk and an activist in the Islamic faith discussed feminism.

If you’re nervous about stepping into religion on campus, any club associated with U of T is open and accepting of all students. I would say do your research and figure out what’s best for you! Even if you’re just looking to speak with someone or to learn more, stop by the Multi-Faith Centre.

Other than frequenting discussion groups, one of my favourite aspects of getting involved with religious organizations, were the charitable contributions. I decided to volunteer one night at an event called Hot Sox, that was run by a Jewish youth advocacy group. After going through training and writing messages for those we would be meeting, we embarked onto the streets of Toronto, giving out warm socks and latkes to anyone who needed the supplies. While the negative 20-degree weather wasn’t necessarily comfortable, 40 youth worked together -most of us strangers- to ensure that everyone in the downtown core had at least warm feet as they fell asleep that evening. Many of the individuals we were helping actually recognized our group from years past and shouted happily when we passed “Hey it’s the Jew Crew.”

These moments reminded me why tzedakah (Charity in hebrew), is so important and illuminated the reasons for my involvement in Hillel and the enhancement of Jewish life on campus. It also make me realized that Judaism for me really is a choice now, not a chore.

Until next week – R

0 comments on “Are you Jewish? Jew wish!”