What Your Mother Doesn’t Tell You About… Summer Jobs 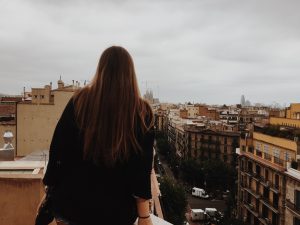 Going into my first university summer, the pressure was on. After hearing the buzz around U of T about the incredible importance employers supposedly place on summer roles when hiring after undergrad, I thought my only option was to land an internship. So, I did what any bright-eyed freshman would do and began applying to opportunities online. I tried Indeed, Glass Ceiling, you name it. After attending and working at summer camp in northern Ontario for the past 10 years, I felt that it was time to move onto bigger and better things: City life. Duh duh duh duh.

My work experience? Diverse. School awards? Average. Volounteer positions? Decent. I thought I was on the path to collared shirts, loafers and business lunches on King Street West.

I heard back from a few places, though by April not even an interview had materialized. Perhaps by that time my heart wasn’t in it anymore, or the possibility of having no plan for the summer intimidated me, so I started to look into travelling. 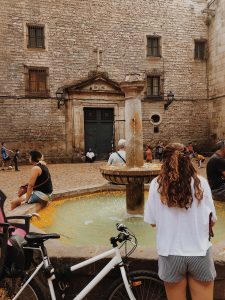 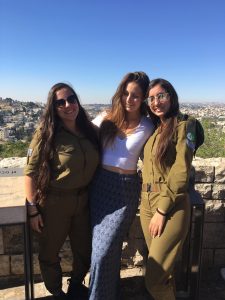 I ended up spending three weeks in Israel and then continuing in Europe with people I met in the ‘Holy land.’ It wasn’t a full-fledged backpacking pursuit, but it was just what I needed after being cooped up in Robarts during exam season- one more Starbucks macchiato and I would’ve lost it.

When I got back to the city, I realized I wasn’t quite done with my summers on the lake, so I decided to work at a new camp, and ended up having the best time. 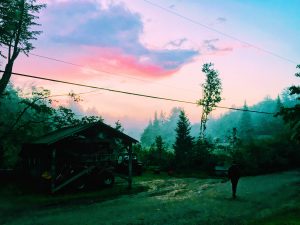 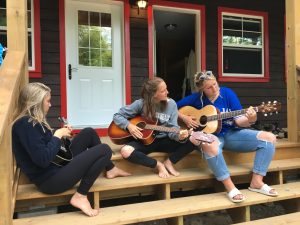 Now I’m confusing you with my sporadic decisions, but the moral of this story is, don’t stress about university summers. Depending on what you’re studying, look for opportunities during the year that interest you and that are applicable to your degree. Don’t put all your eggs in one basket, consider different experiences. Make connections on campus and volunteer! I used to roll my eyes when people would tell me that “networking is key,” but they’re not wrong.

I’ve met some students that spend every warm summer day seeking adventure and others than sit tied to Excel spreadsheets—to each their own. Last year I passed the time exploring the world, this summer I’m reconnecting with old friends, taking courses and working for the federal government. At the end of the day, you’re probably going to be spending the rest of your life answering to an employer anyways, so make the most of the next four months.

P.S. Can’t wait to be writing for you all this year! Let me know if you have any queries, or if I’m completely boring you. Open to any and all suggestions. 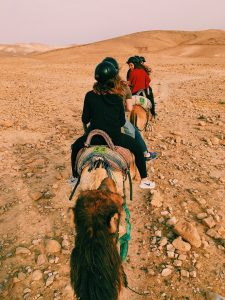 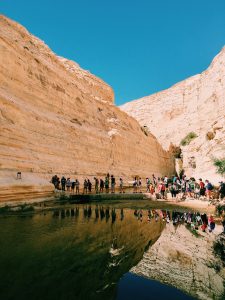