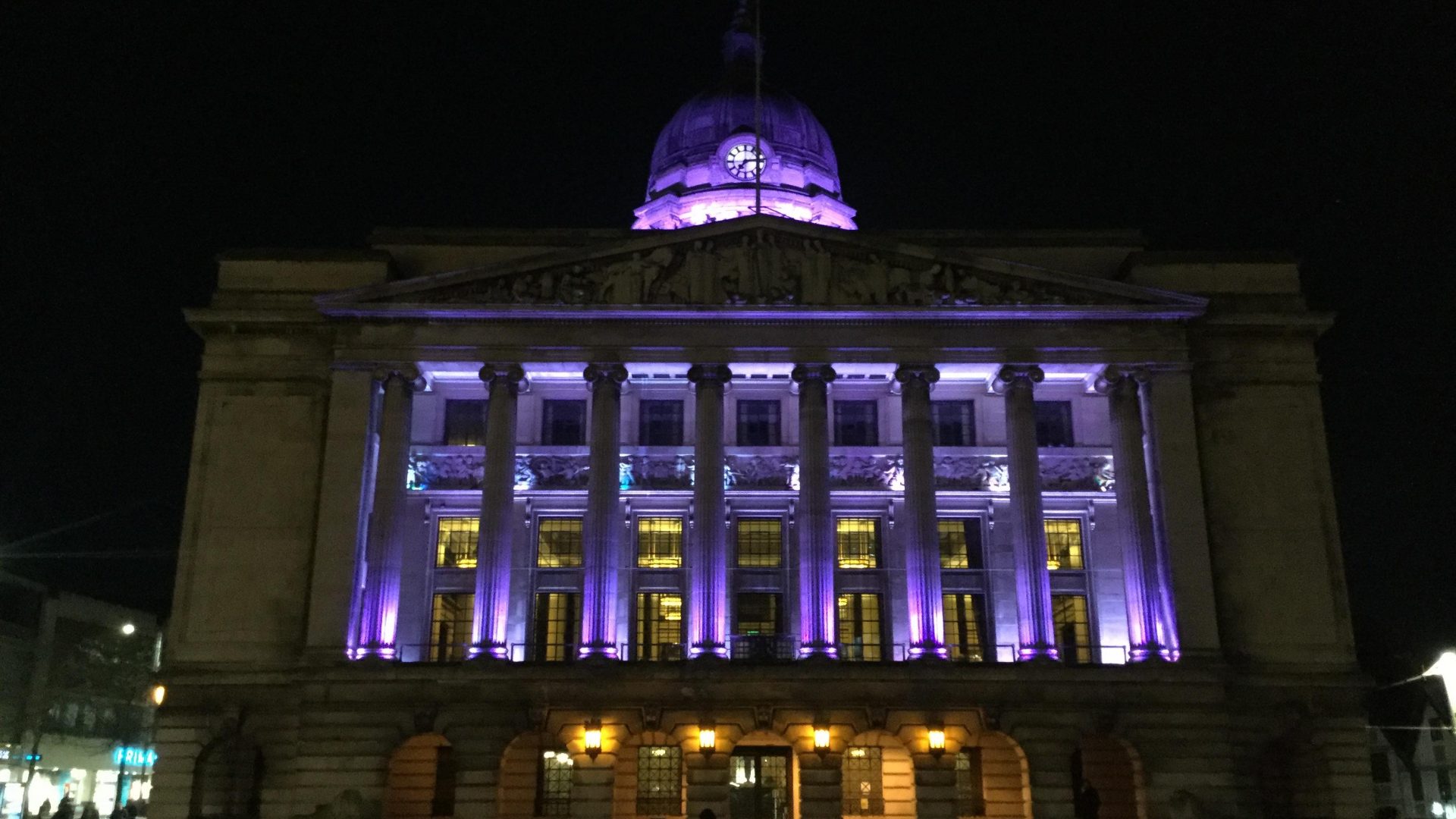 Travelling has always been a dream near and dear to me. More specifically, going to the United Kingdom. Figuratively speaking, one can easily imagine going Europe as stepping into a storybook. You’ve had mighty Kings and glorious Queens, knights, and princess’; a history of magic and astronomy, and mysteries that to this day are still unknown. The United Kingdom is appealing for various reasons, and I’m neither the first nor the last to hold these views. That being said, its only been one week. I know what you may all be thinking – you couldn’t possibly know its all rose colour in such a short time!

Well, my friends, over the past few days not only have I gone to a new university, but I’ve suddenly gone back to being a first year once again.

When on a Study Abroad, you are quickly able to meet several other exchange students from all over the world. You’ll learn that you have so much in common with like-minded individuals who also took the impressive journey to study abroad. In such a short time you will find yourself with a tight knit group of friends that all have the same passion to travel and expand their – as cliché as it may sound- academic horizons. It is comforting to know that even if you are far from home, you still have a group to hang out with, study, and explore the country’s nightlife and uniqueness with.

The University of Nottingham is in the East Midlands here in England and getting here was certainly a bit of a task. For any students, staff, and future travellers, I wish to give my share of advice for arriving in the beautiful and picturesque city of Nottingham – or the city of Robin Hood as I like to call it. I flew out of Toronto Pearson Airport YYZ and arrived in London Heathrow Airport (There is however an option to fly directly to the East Midlands airport from Toronto, which will leave you perhaps 30-40 minutes away from the university.) From there one may take a train or a bus. Both must be booked far enough in advance if you’re staying on a budget. The coach bus company National Express will take you almost all over the U.K. It is however important to take into consideration the possibility of your flight being delayed. In fact, mine was delayed by an hour. By the time I arrived to the coach terminal I missed my bus by 10 minutes which resulted in having to pay a 38 pound difference on top of the 28 pound ticket I already purchased. In order to avoid this, PLEASE spend 2 extra pounds when you’re first buying your ticket and avoid the massive headache.

Of course, there is still so much to discover and share with all of you. so for now, I will be signing off. Until next time, Natalia.