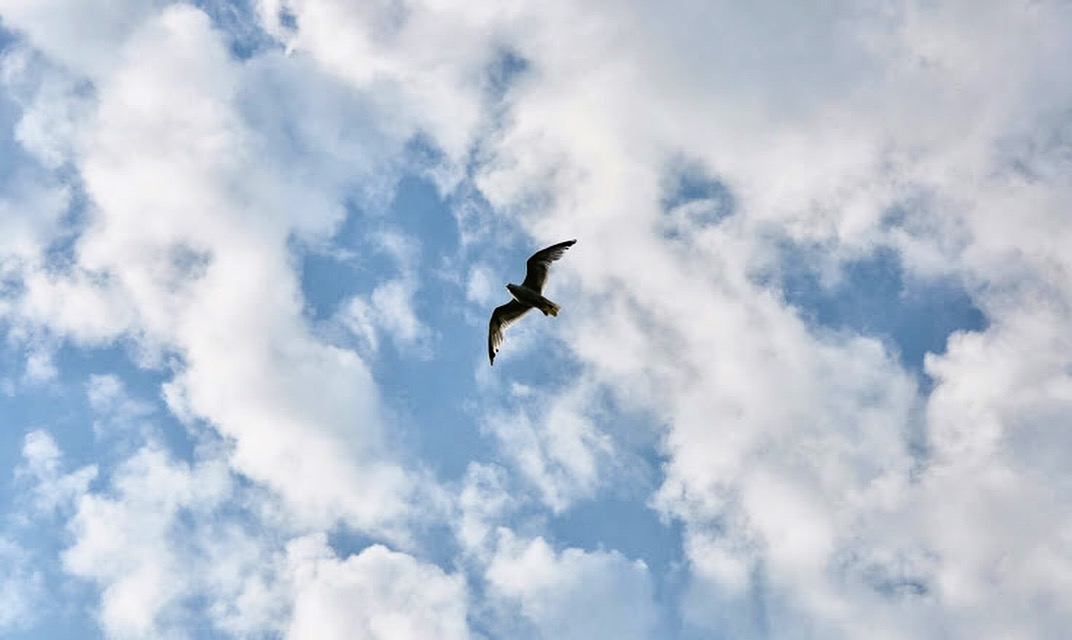 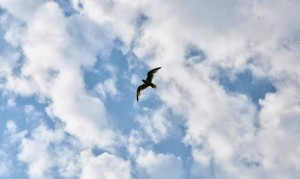 How many times have we thought “this year will be the year” at the beginning of semester? We make these big plans, sign up for several clubs, picture our 4.0s and think that by the end of this year, we’ll have it all. And then what actually happens when we start the school year? We get overwhelmed with all the responsibilities we’ve committed to and struggle to get even one right. You wanted to go to your professor with that amazing idea for your research paper but decided leaving right after lecture is just easier. And then the lecture after you feel odd going up to the professor because you didn’t already do so the first class. Or you wanted to learn your readings well enough to have a discussion with your professor, but didn’t actually get through the entire readings on time. Or  you  have that question that you really want to ask but don’t see as “important enough” in the moment. Unfortunately, if you’re like me you end up overthinking these things, which leads to procrastination and before you know it, it’s almost the end of the year and you’re nowhere close to this “ideal student” image you chalked out for yourself.

So what’s the problem here?

I think the most salient problem is how we view “change’ in general. Like I said at the beginning of this post, we seem to have this misleading idea that it’s this dramatic switch in our lives that makes us more efficient people. We set these high-end unrealistic goals for ourselves and then beat ourselves up for not fulfilling them, demotivating us further. It’s a vicious cycle really. We’re wired in such an all-or-nothing way most of the time, we forget that the path to real change is by starting with the smallest of steps.

So, what does this mean?

It’s pretty simple. And yet easier said than done. Start small. If you’re still nervous about asking a question in class — think about what you can do to make that easier, instead of stressing on thinking of an “interesting enough” question to ask. For example, if you’re one of those people who sits at the back, move a couple of rows ahead. This does two important things. It a) makes your presence in the room more evident. You are a more apparent member of the class and so, participation should come more naturally to you.  b) You’re not distracted by the million Facebook screens open and your attention is on what the professor is saying — the best questions only from careful listening. Start by doing that, and you’ll find yourself raising your hand with much more ease.

My point here, is that instead of stressing yourself out over the million things you could do to be the “perfect student”, start by doing one thing better in one class. You will find that the positive effect spills over into your other courses. Becoming an efficient, productive student doesn’t happen by signing up for million things at once and juggling them around. It happens with one small change.

If I asked you to pick a class and then list one thing you could change to make it a better experience for yourself and everyone else in class — you’d have a bunch of thoughts. Write them down, pick one, and start by doing something about it. I know you want to be that student who manages everything. But not right now. Right now just pick one thing you can change. Not all seven things. Just one.

0 comments on “Change and Unrealistic Goals”