Getting Paper: A UTFOLD Origami Experience

As mentioned in one of my earlier posts, I’ve been meaning to check out UTFOLD for some time. I thought that it’d be cool to advance my paper-folding skills beyond paper airplanes (is that even considered origami???).

I found out about the club last year after seeing a huge display in the Med Sci Lobby. Turns out UTFOLD broke a Guinness World Record for the largest origami flower display! The fact that they did it in support of the Canadian Cancer Society was also lovely.

After having attended a few workshops, I’m officially committed. For something that requires a bit of concentration and finesse, origami can be fun and strangely calming. Or aggravating if your origami skills are as tearable as that pun I just made. 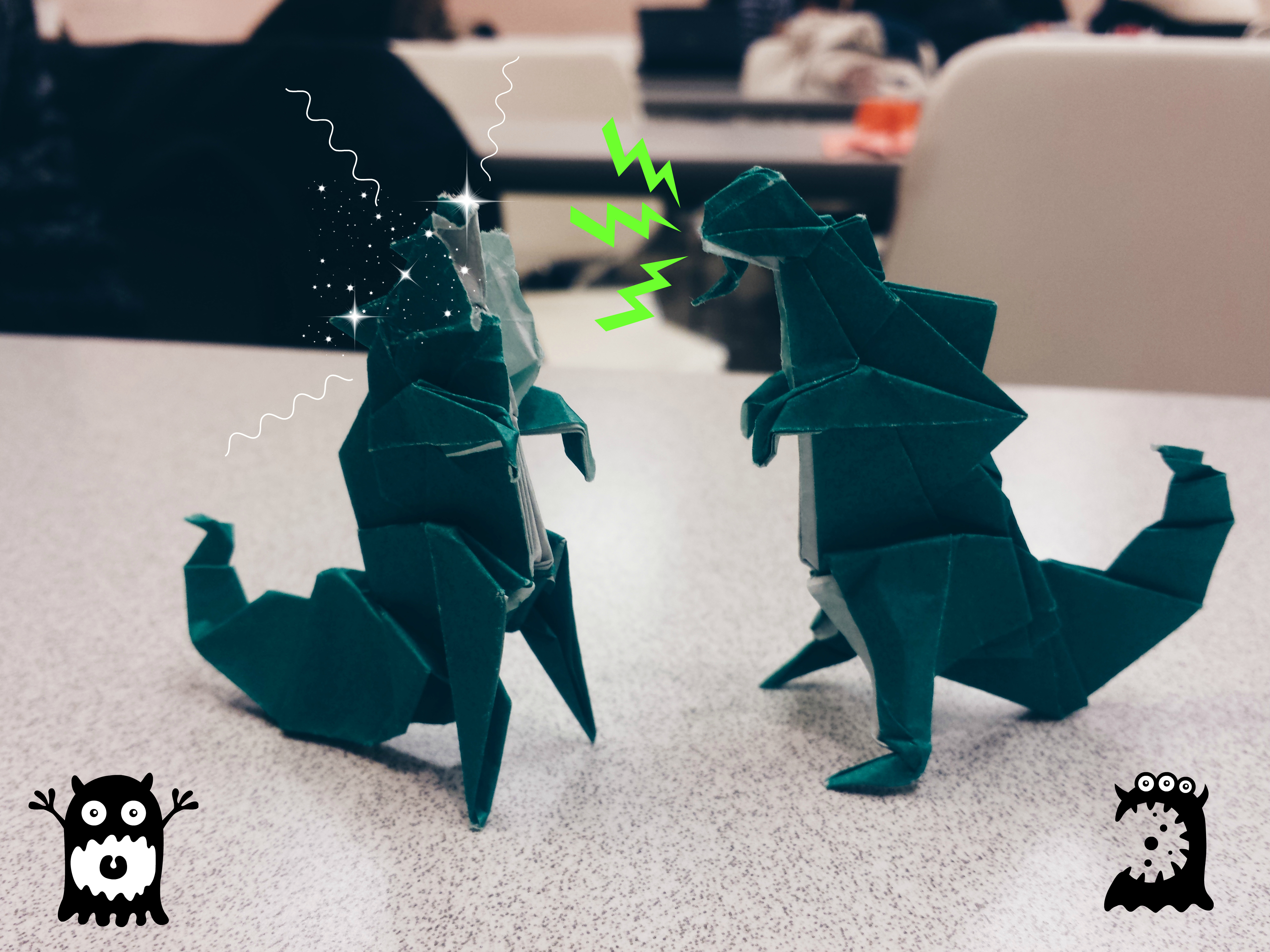 The UTFOLD team is quite organized – they update their Facebook and club website quite regularly, announcing what they’ll be doing for their next session. If you sign up to be a member, you receive email updates as well as a discount card for art/paper stores.

UTFOLD operates on a drop-in basis, where anyone can show up for weekly workshops on Fridays 5-7 in SS1086. Each week’s workshop teaches you how to make a different model, with occasional “Advanced” workshops. The style of the workshops vary; some are more independent where you get your own paper copy of instructions and do your own thing and some where the instructor will go through each step with the group. 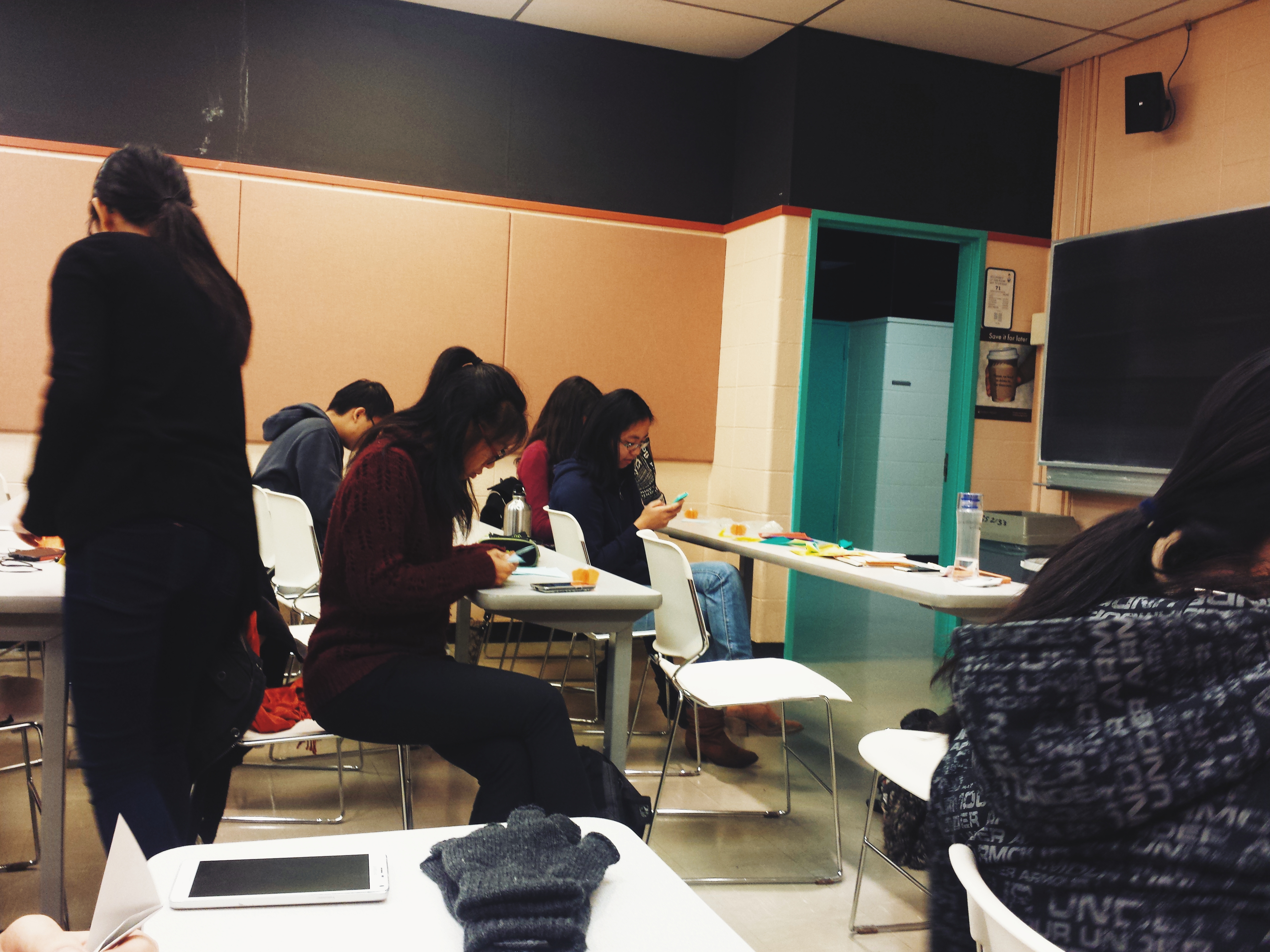 My first time going to a UTFOLD workshop was during one of the advanced workshops – the instructor was teaching us how to make a coelophysis which, if you’re wondering, is not the name of a deadly disease but is actually a type of dinosaur. If you look at what I made (below), it still looks pretty impressive… 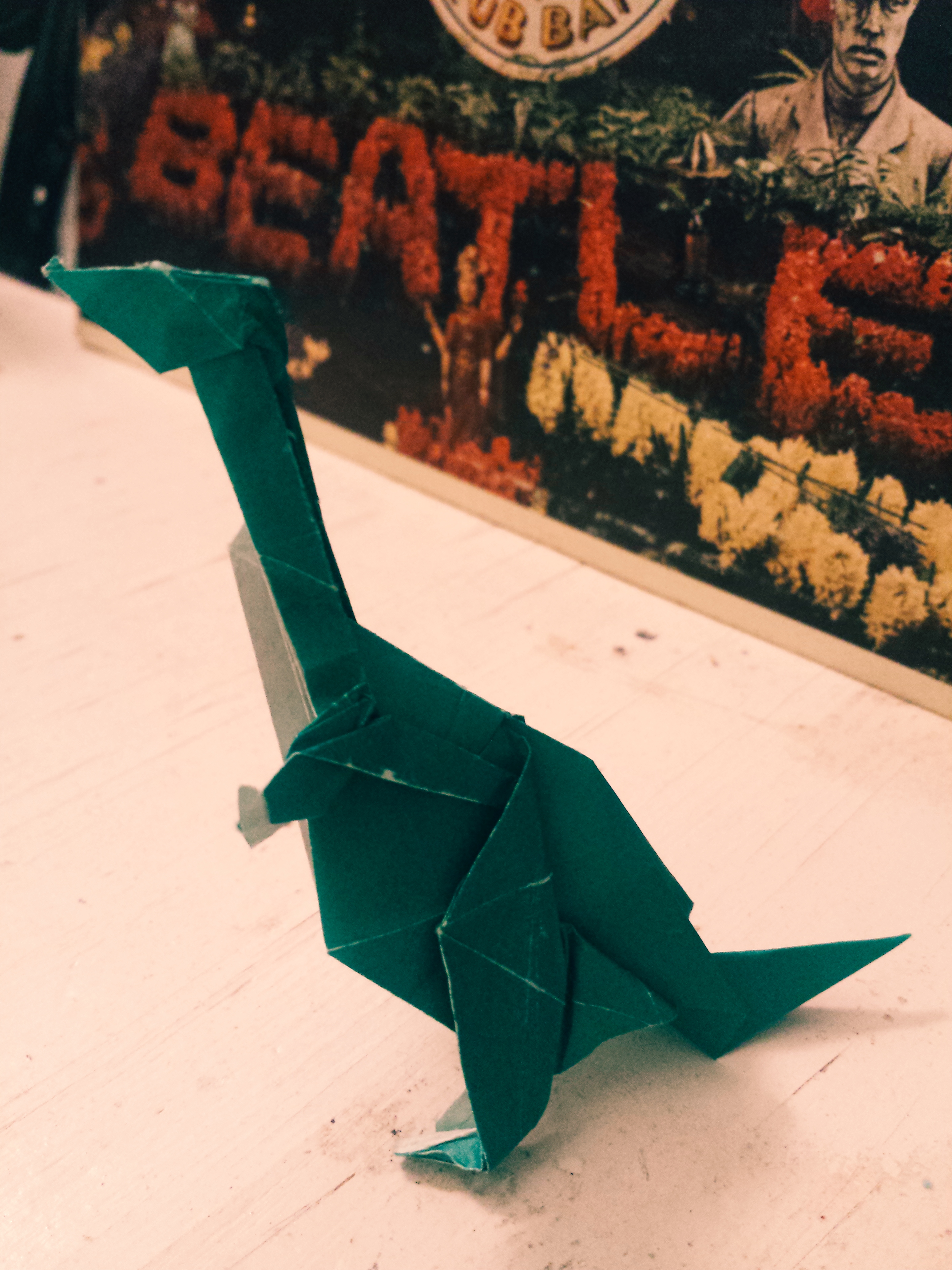 until you see what it was actually supposed to look like. I gave up after what seemed like the eight-hundredth step:

UTFOLD often collaborates with other student groups or holds volunteer events. Last week’s workshop was actually one designed for Toronto Western Hospital, where those who showed up were taught how to make square boxes and cranes to be used as holidays gift for patients.

These two-hour lessons are a great outlet for the #UnplugUofT initiative, as demonstrated by fellow bloggers Madelin and Madeline-with-an-e. They’re a fun activity that requires zero Wi-Fi access or phone-checking (well, maybe you can Instagram it later at an artsy angle to show your friends what an origami master you’ve become). 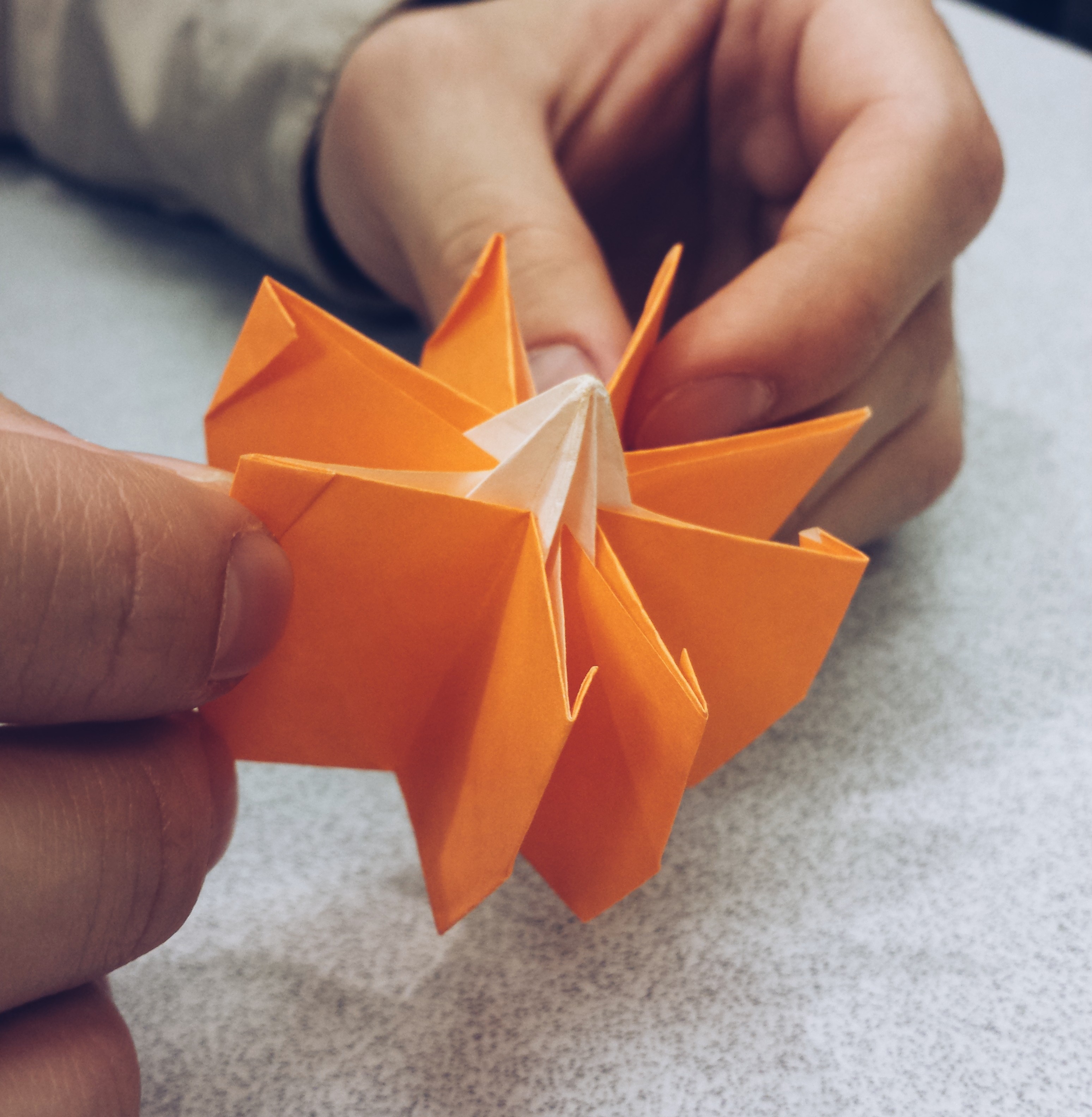 I’m definitely going to keep coming to UTFOLD workshops to learn how to make more models and bulk up my collection – my current folded pieces are occupying a cute little corner of my shelf in my room. While it’s possible to learn how to fold the same models via YouTube tutorials at home by yourself, it’s still not the same as showing up, meeting new people, and being around others who enjoy the same hobbies. Also you get nice coloured paper to fold with instead of having to deal with lined notebook paper if you’re broke/learning it from home (me).

0 comments on “Getting Paper: A UTFOLD Origami Experience”