A Visit to Andy Warhol: Revisited

After writing my post on student discounts last week, a friend pointed out to me that there was an Andy Warhol exhibit taking place just north of campus, and that tickets were half price for students! I absolutely couldn’t refuse paying $5 to see the works of one of the world’s most famous artists up close and personal, so this past weekend I took a visit to Andy Warhol: Revisited. 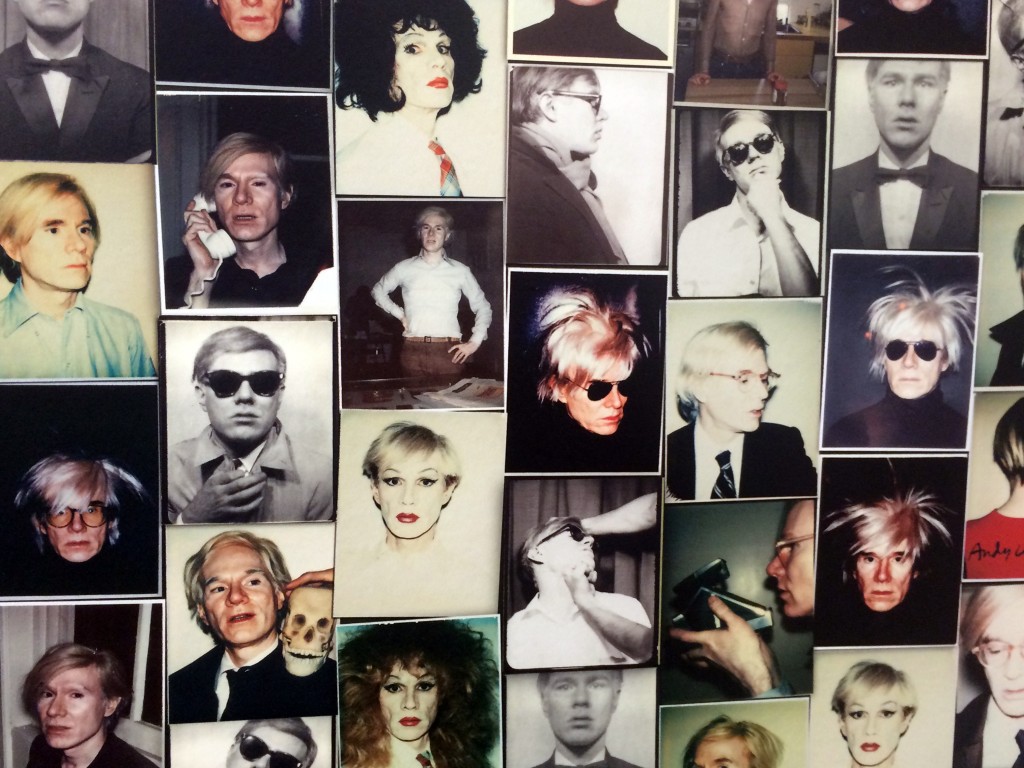 Andy Warhol: Revisited is a pop up show running until the end of December. The exhibit is nestled in the core of Yorkville, a neighbourhood who’s ties to fashion and luxury pair perfectly with Warhol’s art. 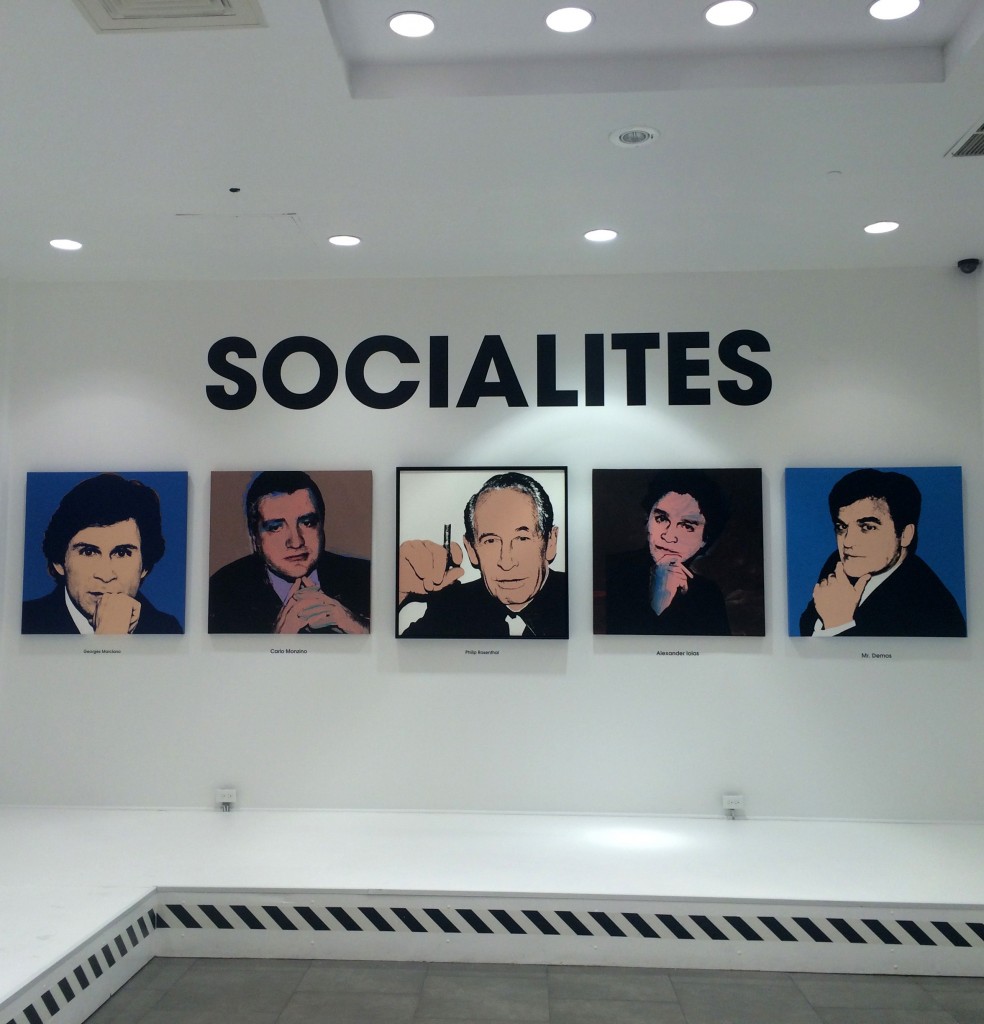 I found it interesting how relevant Andy Warhol’s works still were, even if the bulk of them were created between the 1960s and the 1980s. I usually associate Warhol with Marilyn Monroe and soup cans, so getting a chance to look at his more political pieces was intriguing.

I’ve only ever seen Warhol pieces replicated online or as posters, so I never noticed just how much texture they had. 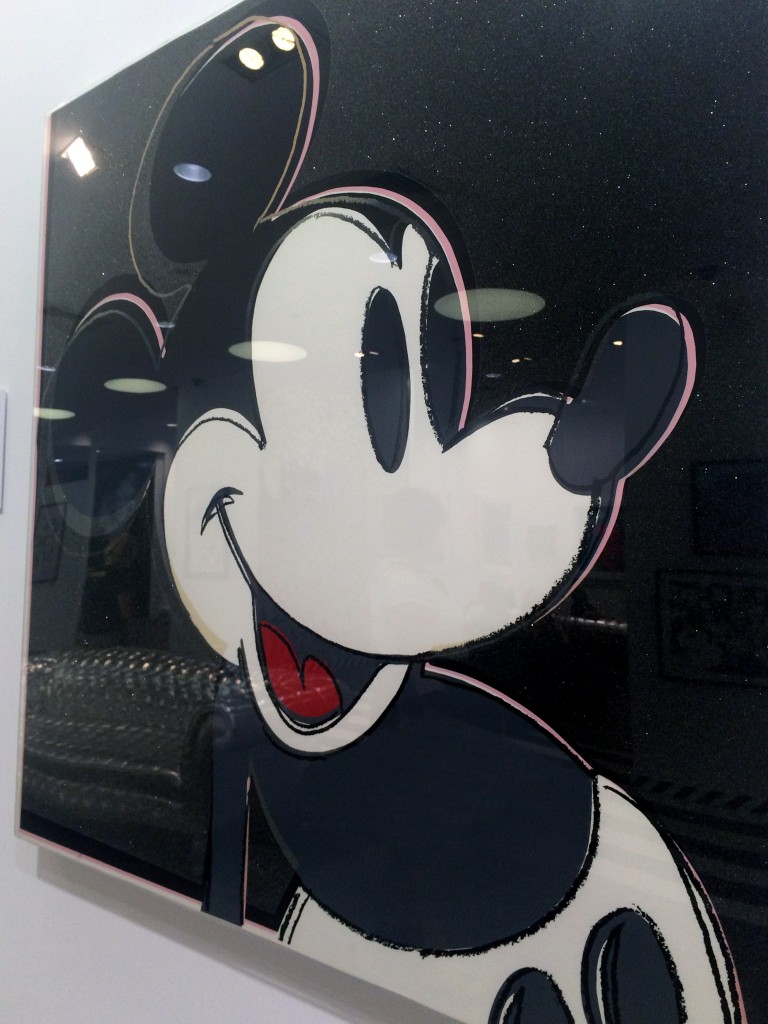 Many of the pieces have diamond dust featured throughout them, which was beautiful to examine up close. The show has no ropes, so you can really admire the detail of the pieces (just don’t touch!). 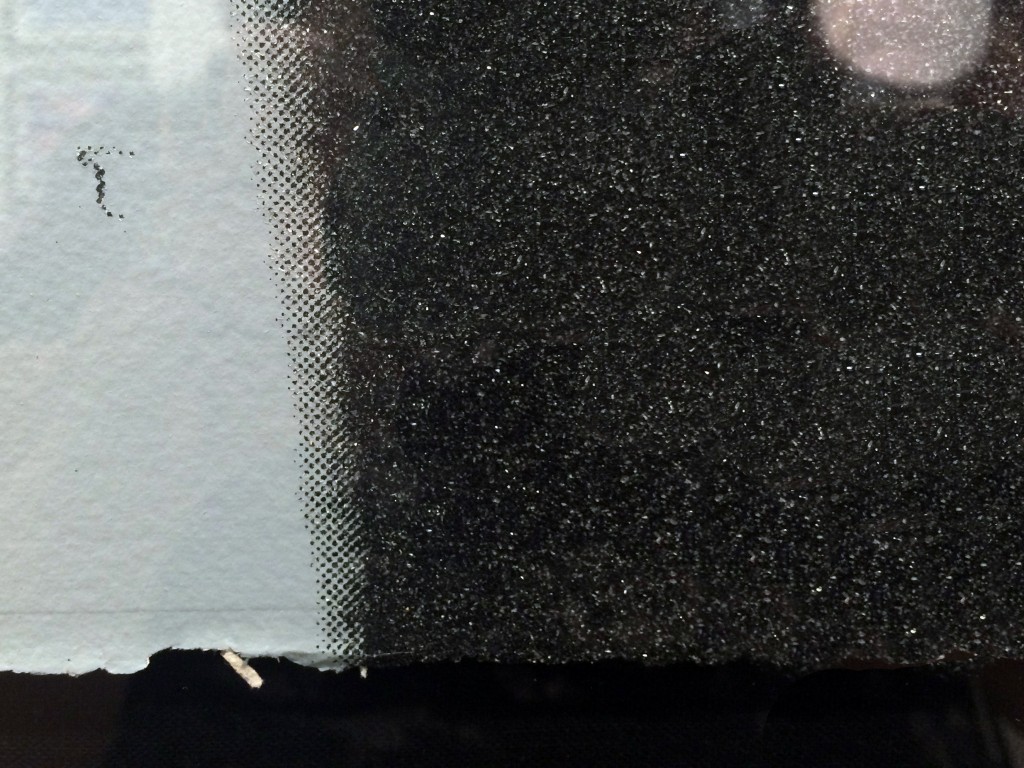 Andy Warhol: Revisited is on until December 31st at 77 Bloor St. West. Tickets are $5 with your TCard and can be purchased online or in person. For more information you can visit the exhibit’s website. 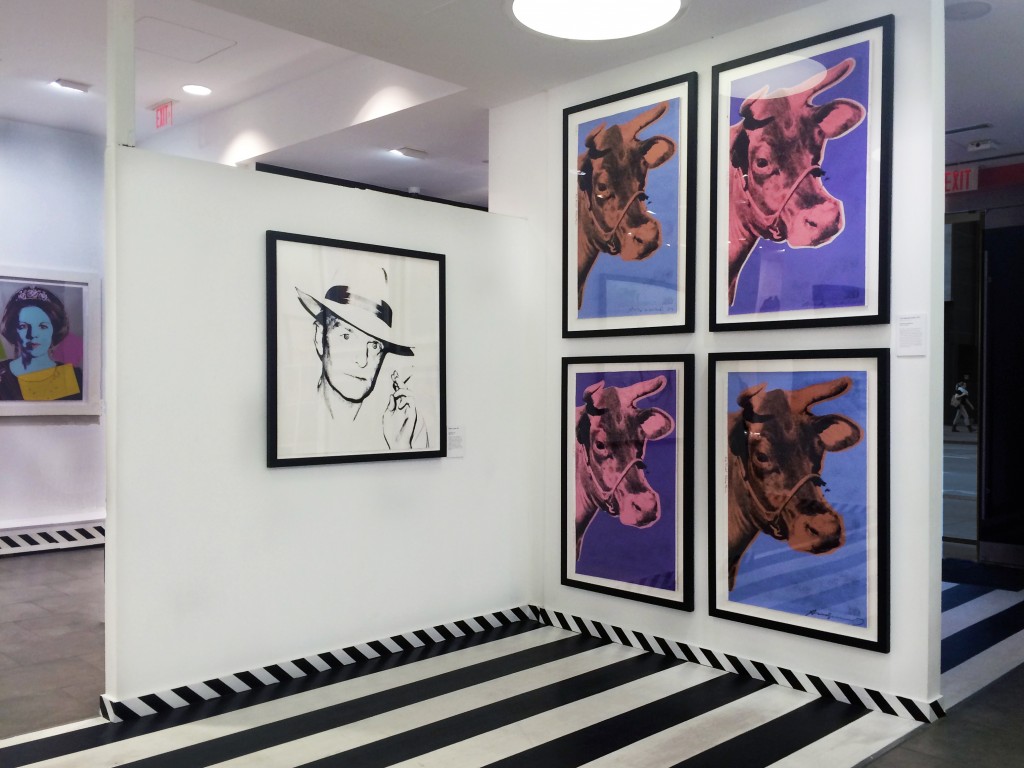 0 comments on “A Visit to Andy Warhol: Revisited”