End of Summer Family-Friendly Events Across the GTA

You and your family may be excited as back to school season ramps up, but summer is not over yet! The city still has a handful of great events to help celebrate the end of summer.

Here are five family-friendly events that you just can’t miss: 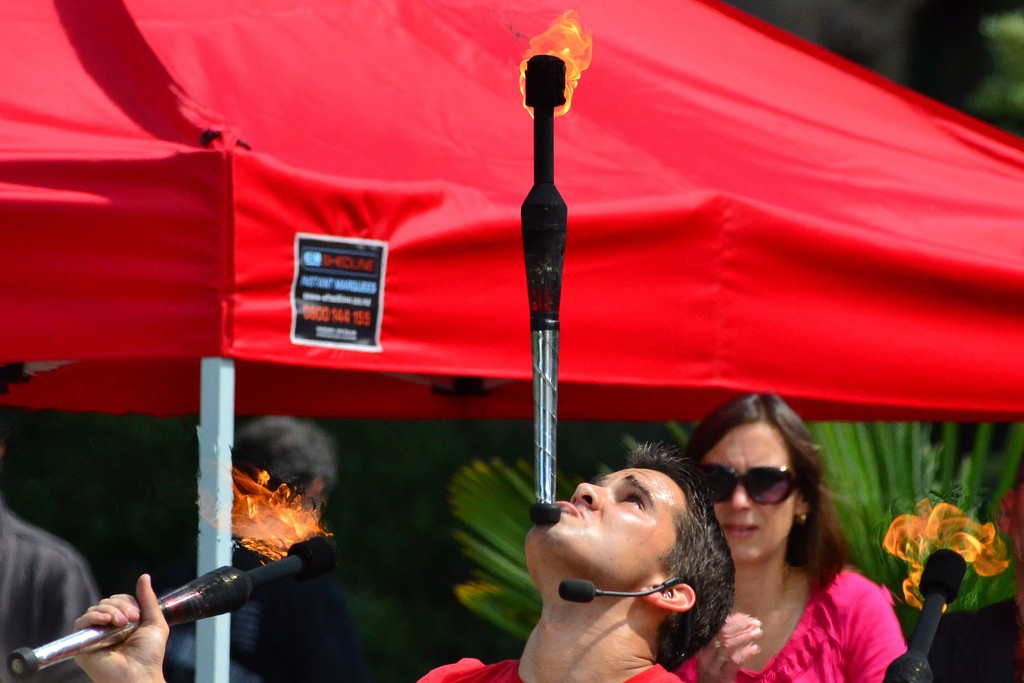 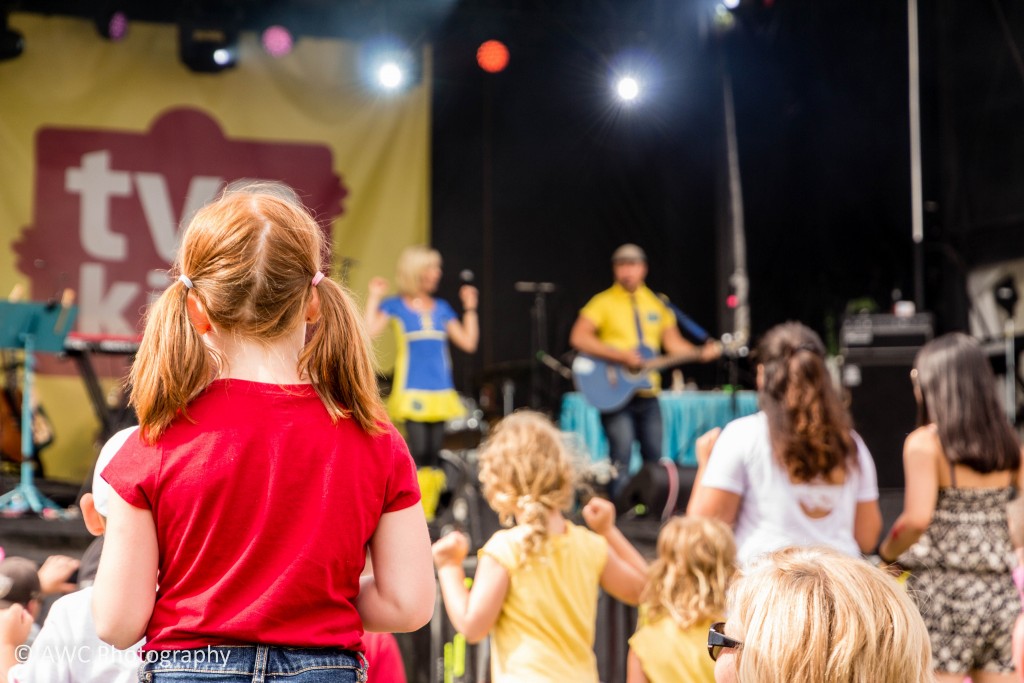