Summer is starting and school is ending for my children. This means I’ll have two whole months with three little ones constantly hungry and begging for snacks.  Lately I’ve been noticing smoothies as the new healthy trend. I discussed this experimentation with my partner, whose response was: 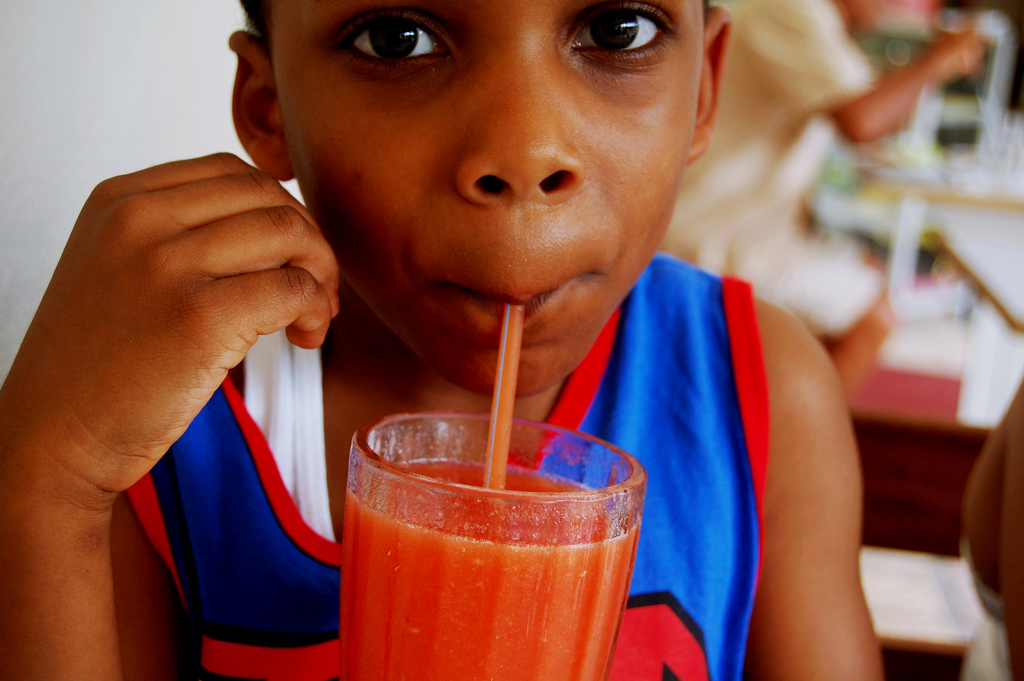 Mission accomplished for under $100!

Let the summer of smoothies begin…