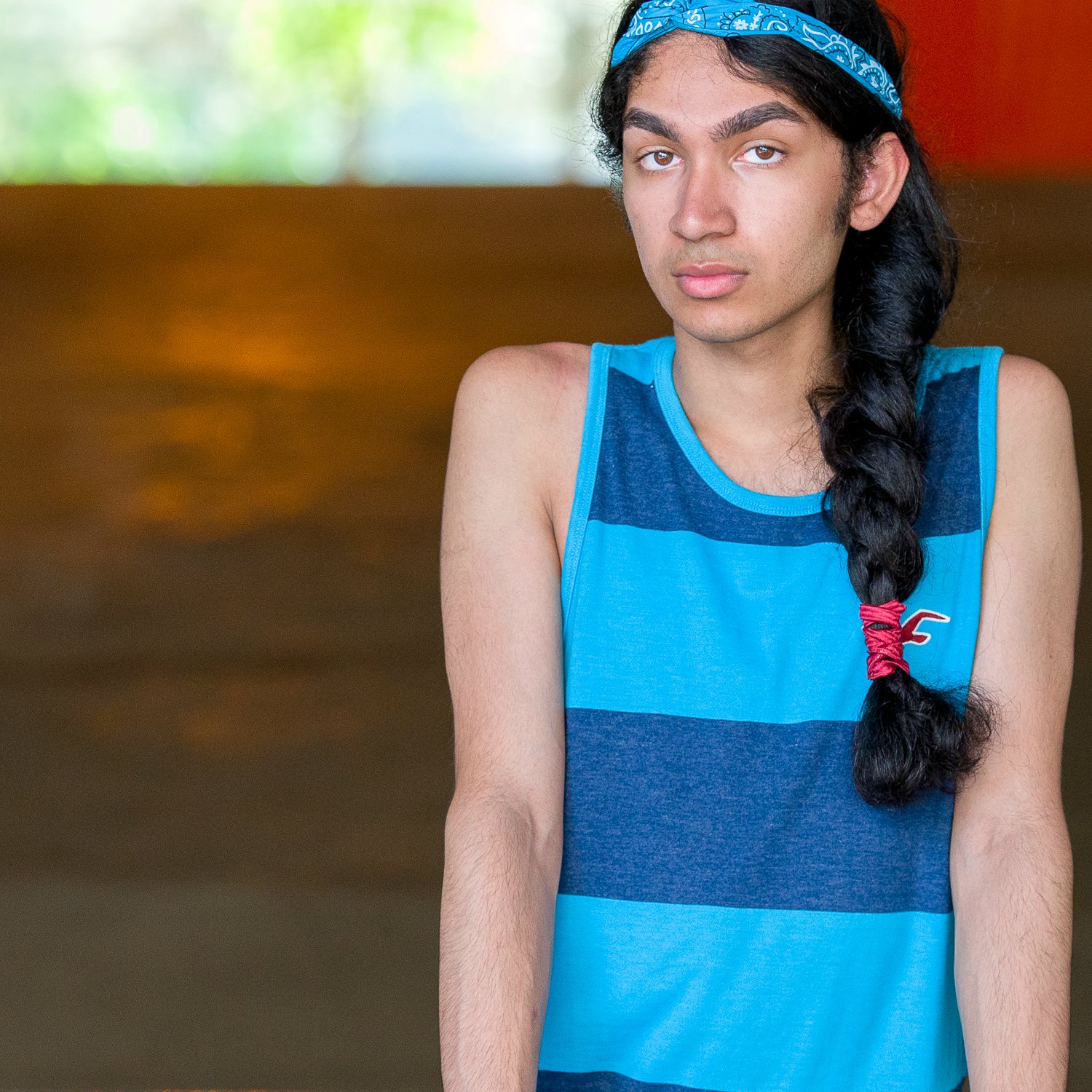 Zachariah is a fourth year student double majoring in English and Book & Media Studies. He planned to be an English Specialist, but Book & Media Studies found his heart before that could happen. While working towards a degree (and hopefully a Master’s, one day), he spends time sharpening his songwriting skills and shuffling through fan fiction. If he’s not doing that, he’s probably recording his latest project or performing at campus open mics. As a new videographer on the Community Crew, Zachariah hopes to showcase the ambitious and creative minds of the University of Toronto: St. George Campus using his background in independent film and webseries production.