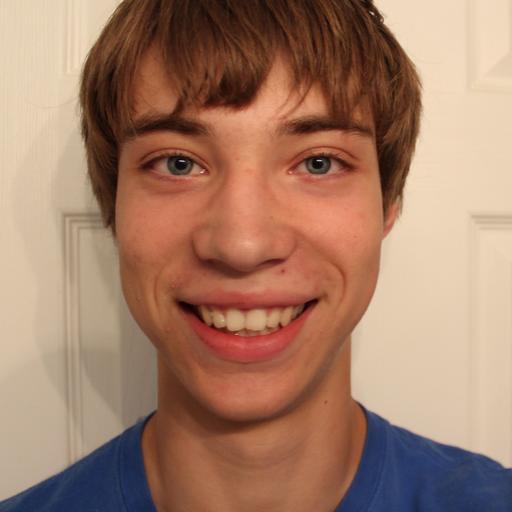 Ben is a third-year student majoring in Cognitive Science, and minoring in French and Geography; It’s just about the most eclectic mix of courses he could come up with. He enjoys cycling, running, skiing, and making videos. He doesn’t drink coffee, instead preferring to start his day with a big bowl of cereal, which gives him enough energy to go to all his classes. His favourite place on campus is Robart’s library, where students are productive despite their best efforts to goof off.