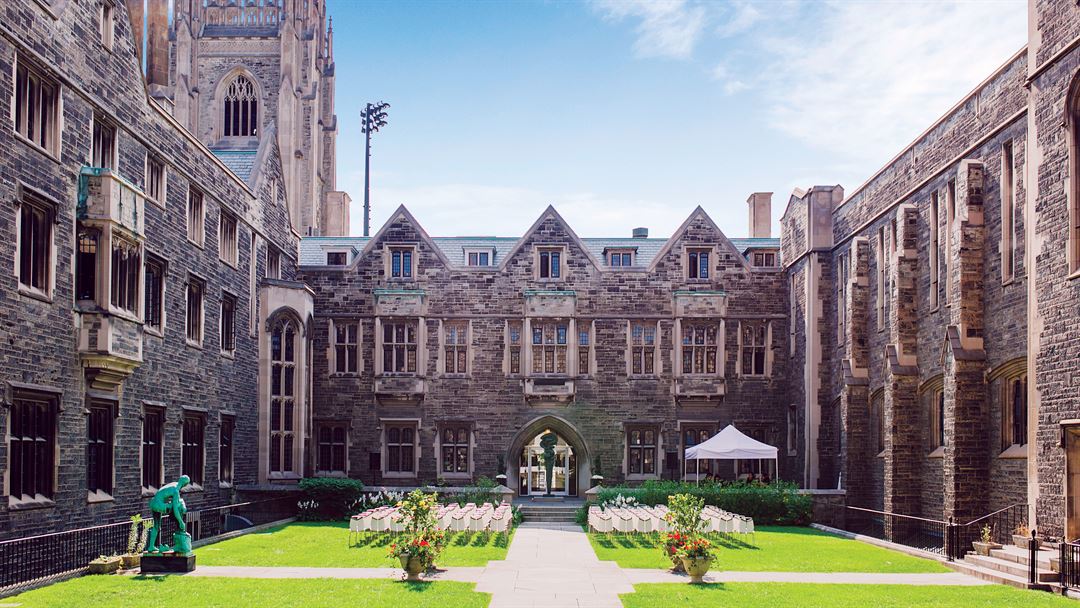 Up until January 31st, almost all of the Uoft libraries except Robarts and Gerstein were open to students. None of the common spaces unique to each college as well as the UTSU Student Commons were functioning and dining halls too had moved to a take out only option. All of this only added to the isolation that students were feeling and exacerbated the already grim shift to completely online and by extension isolating lecture sessions. However starting Feb 1st, a lot of the common spaces and most of the libraries have opened up to students thus allowing us to limp back to some form of normalcy. I personally have visited some of the common spaces around me as well as the libraries and I cannot describe the feeling of being able to go back to in person activities again. Probably because times are so uncertain and we keep going back and forth between in person and online activities, I think I’m going to try and savor every moment I’m allowed to be outdoors, around people and amidst what I would like to believe is normalcy.
Here are some of the study spaces open to students
Robarts Library (130 St. George St.) and Gerstein Science Information Centre (9 King’s College Circle)
Space has been reserved for students to join online classes from campus on the first floor of Robarts Library and the Gerstein Centre’s Wallace Room. Space is provided on a first-come, first-serve basis.
Student Commons (230 College St.)
The newly renovated building’s interiors aren’t entirely finished, but there are open spaces, seating areas and meeting rooms with Wi-Fi on the second and fifth floors. The building’s capacity is limited right now to 355 students.
Hart House (7 Hart House Circle)
Students can book two-hour slots in the Reading Room, the Map Room and Hart House Library. All have Wi-Fi; capacity ranges from 10 to 22. The newly renovated and accessible Arbor Room, with healthy food and drink options, has also reopened in the lower level of Hart House.
University College Library (15 King’s College Circle)
The UC Library has reopened after an 18-month closure. It has moved to a newly renovated heritage space in the building’s East Hall – the library’s original 19th century home – and currently has 33 study spaces available on a first-come, first-serve basis.

0 comments on “Study Spaces Amidst Covid”