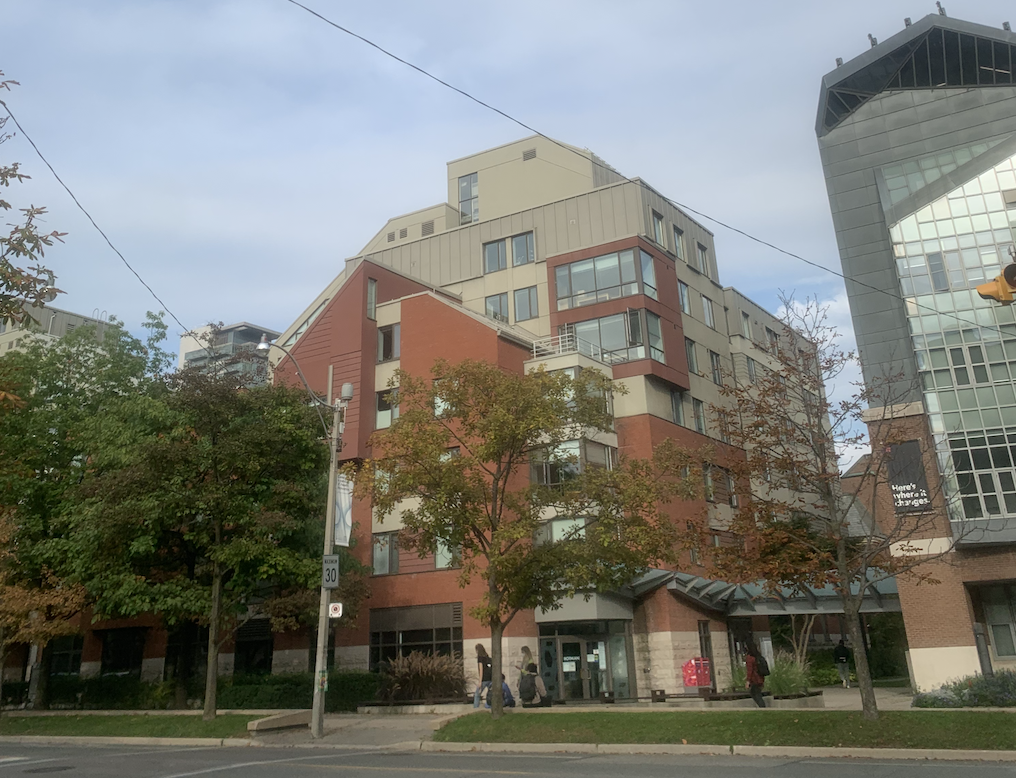 Reflecting on Applying for Scholarships ✍️

Financial aid has made a world’s difference during my undergraduate career. I am thankful for all the scholarships that have enabled me to have a second sandwich for lunch or to go abroad to present research at a conference. Among them, a couple were awarded by the department of political science, a majority is from Victoria College. If you are a Vic student and are interested in checking out the awards and bursaries available, visit this page (which I check regularly).

I applied for their Book Collection Prize at the end of second year, without success. That time in my life was mired with lethargy. All my on-campus affairs—ranging from commuter don events dishing free biscuits in the Goldring Student Centre to the political theory course that inspired me to question my allegiance to numbers rather than theory—were moved online. I had tired of staring at my computer screen day and day out. I was anxious for a change in pace. And with the prompt of this award, I decided to begin reading more books. I read books about my newly developed interest in political theory, and put together a small word document aggregating my favorite reads on the philosophy of surveillance. When the day of the deadline came, I had a neat list of books ranging written in settings ranging from from 17th century England (Hobbes) to modern-day life in the intellectual spaces of Cambridge (Zuboff). I thought I had a good chance. Although I probably did, I ultimately did not win the prize.

This was a bit disappointing, but the disappointment was dampened by another prize I had won around that time. It always seems easier to recall the opportunities missed and denied than those received and subsequently: taken for granted. I am thankful for all the opportunities I have had over my undergraduate career, ranging from being a Fulbright Killam Fellow to being recognized by the department of political science a David Rayside Undergraduate Award. But whenever I think about the awards I had not won, I wonder: who had beat me to it?

I asked this question in the summer, when I had not yet realized the results of the Rhodes Scholarship I in the midst of applying to. I had by July learned of my nomination from Victoria College, whose registrar fielded and vetted applications the month before. By then, I was rallying my six references and scheduling a call with the principal of the college for the letter of endorsement required by the application. I wanted to know, all while knowing I could not possibly know, who else is also in my position.

But there is no use in knowing this, for this knowledge wouldn’t change anything regarding my qualities and achievements as a candidate. A professor who supervises my work-study research observed that there is a sort of arbitrariness in prize selection: there are many qualified candidates, and oftentimes awards appear to be dispensed by chance to one of the few exceptionally qualified. When I was notified of my acceptance as a finalist for the Rhodes Scholarship, I kept this advice in mind. When I received the phone call sealing my fate, informing me that I had not been selected after a two-day procedure of cocktail party discussions and a thirty-minute interview, I reminded myself of his quote.

Scholarship applications can be demanding and taxing. Sometimes you win, and sometimes you don’t. But no one is defined by the scholarships they have won. Rather, we are probably better known for our character and shared experiences. If you are applying for graduate school, or for scholarships and other funding opportunities—I wish you good luck!

0 comments on “Reflecting on Applying for Scholarships ✍️”