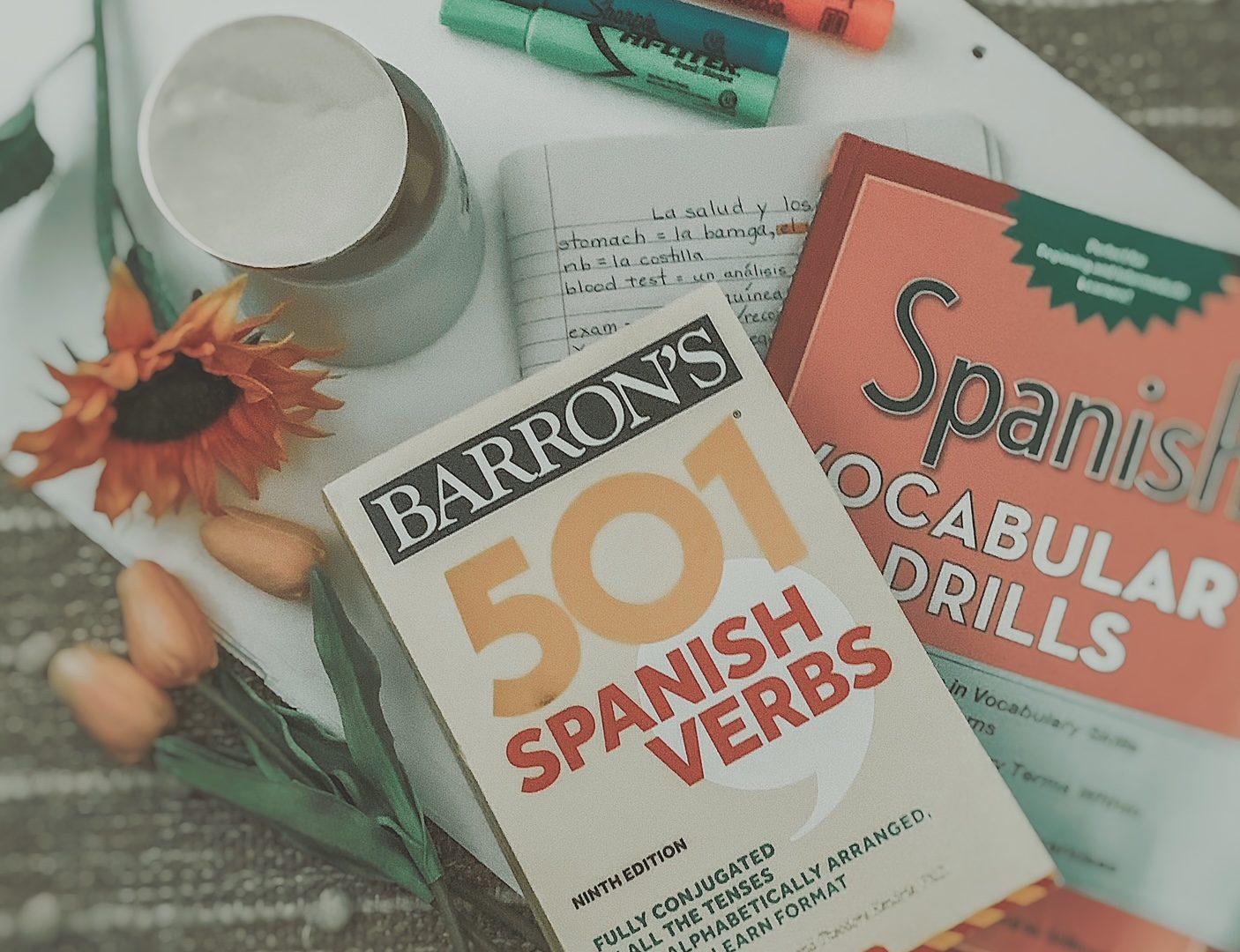 How I Taught Myself A Foreign Language

Some people paint, some write, others go bike riding. Me, on the other hand, I learn Spanish.

Anyone who has known me for longer than a minute is aware that one of my favourite activities is learning Spanish. I could talk about it for hours, ad nauseam. At this point, I need to issue a public apology to all of my friends for ranting so much about it.

Just turn on one of the dozens of Spanish-language television shows on Netflix and listen to the gorgeous rhythm of the language. It’s mesmerizing.

Although I consider myself to be fluent in Spanish, I still have lots of room for improvement –– especially when it comes to speaking and writing the language. For that reason, I still spend hours studying on the weekends, since that is when I don’t have summer classes.

After three years of studying Spanish, I’ve made the most progress on the days when I’ve had a consistent practice. Listening to podcasts, taking classes, speaking with a language exchange partner and revising grammar concepts from my textbooks –– it all helps immensely.

Recently, I’ve signed up for classes on Lingoda, where I receive tutoring sessions on grammar subjects that still cause me trouble.

U of T also offers language learning options for both undergraduate and graduate level students, as well as in the school of continuing studies.

There are also different language and culture clubs like the Spanish Student Organization (SSO) and the Organization of Latin American Students (OLAS).

Learning a language doesn’t mean studying only when you feel like it. There has to be a greater purpose or motivation that drives you towards practising the language on a daily basis. That’s the only way to get better.

Moving to Spain permanently hasn’t been possible in my language learning journal, so I’ve had to immerse myself into the language in other ways. Reading, writing, listening and speaking in my target language has been invaluable for re-creating the immersion that I would receive by moving to a Spanish-speaking country.

I’ve found that the best way to keep myself motivated is to do things in my target language that inspire me rather than overwhelm me. For example, on the days when I’m feeling tired, I’ll just read a chapter of a fictional book in Spanish. Or, I’ll watch a YouTube vide in Spanish or watch an episode of my favourite Spanish television show, Gran Hotel.

Also, setting a goal to study five hours daily can be too ambitious. While it may work for some, it’s just not realistic all the time –– particularly if you’re a full-time student like me.

0 comments on “How I Taught Myself A Foreign Language”