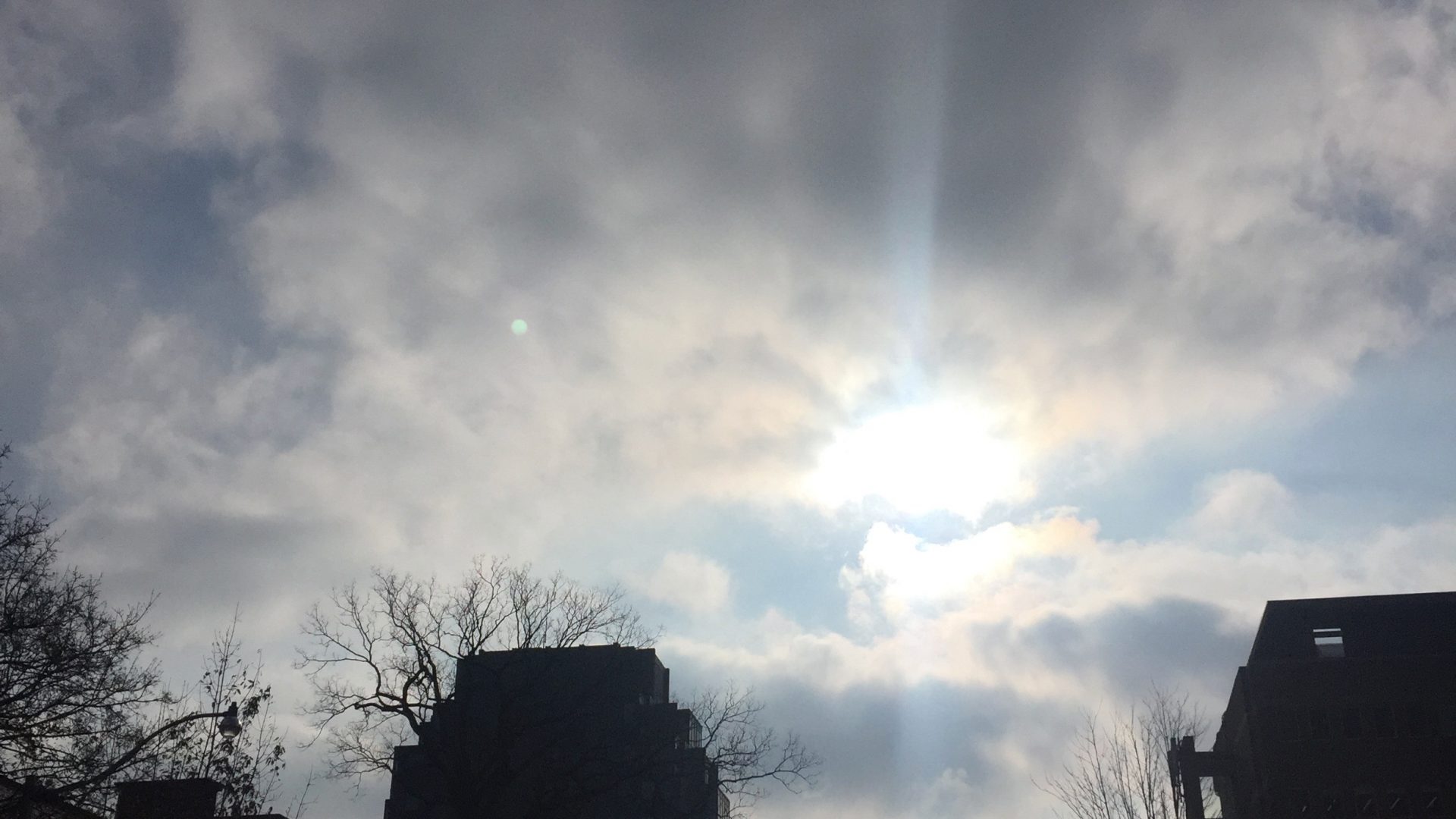 To drop, or not to drop?

To drop, or not to drop… that is the question!

About a week ago, I was seriously considering dropping a class. I haven’t had to face this situation yet in my undergrad degree, so I was pretty stressed out about it! Students have until November 9th to decide whether they want to remove courses from their transcript entirely, or credit a course. As I’m sure some of you are in a similar boat, I thought I’d write about some of the things I considered when deciding whether or not to drop a course.

First, I considered whether dropping the course would affect my degree.

Especially because I’m in my fourth and final year of university, I have to be careful not to mess up my degree when dropping courses. So, I made sure to carefully read over the degree requirements for my programs. I also contacted the department administrator at one of my programs to ensure that dropping the course would not prevent me from graduation.

Second, I considered whether dropping the course would affect my future plans.

Certain graduate schools, like some law schools, view students negatively who’ve dropped lots of courses or taken less than a full-time course load per term. I definitely recommend looking into future schools and their requirements before dropping a course! However, given the amount of stress and time the course I was considering dropping was taking, I felt like dropping the course to preserve my average was more important than the negative perception of dropping a course.

Third, I considered how I would make up the credit.

Personally, I realized that to make up the credit I was dropping, I would have to take a full-time course load next term. I realized that my courses next term were actually quite challenging—because of this, I decided to not drop the course, which allows me to potentially drop a course next term when my course load will be a lot heavier. I’m super glad I considered the implications of making up the course next term before I dropped it!

Finally, I considered whether the course was as bad as I thought.

Have you been in the same boat as me? How did you decide whether or not to drop a course?