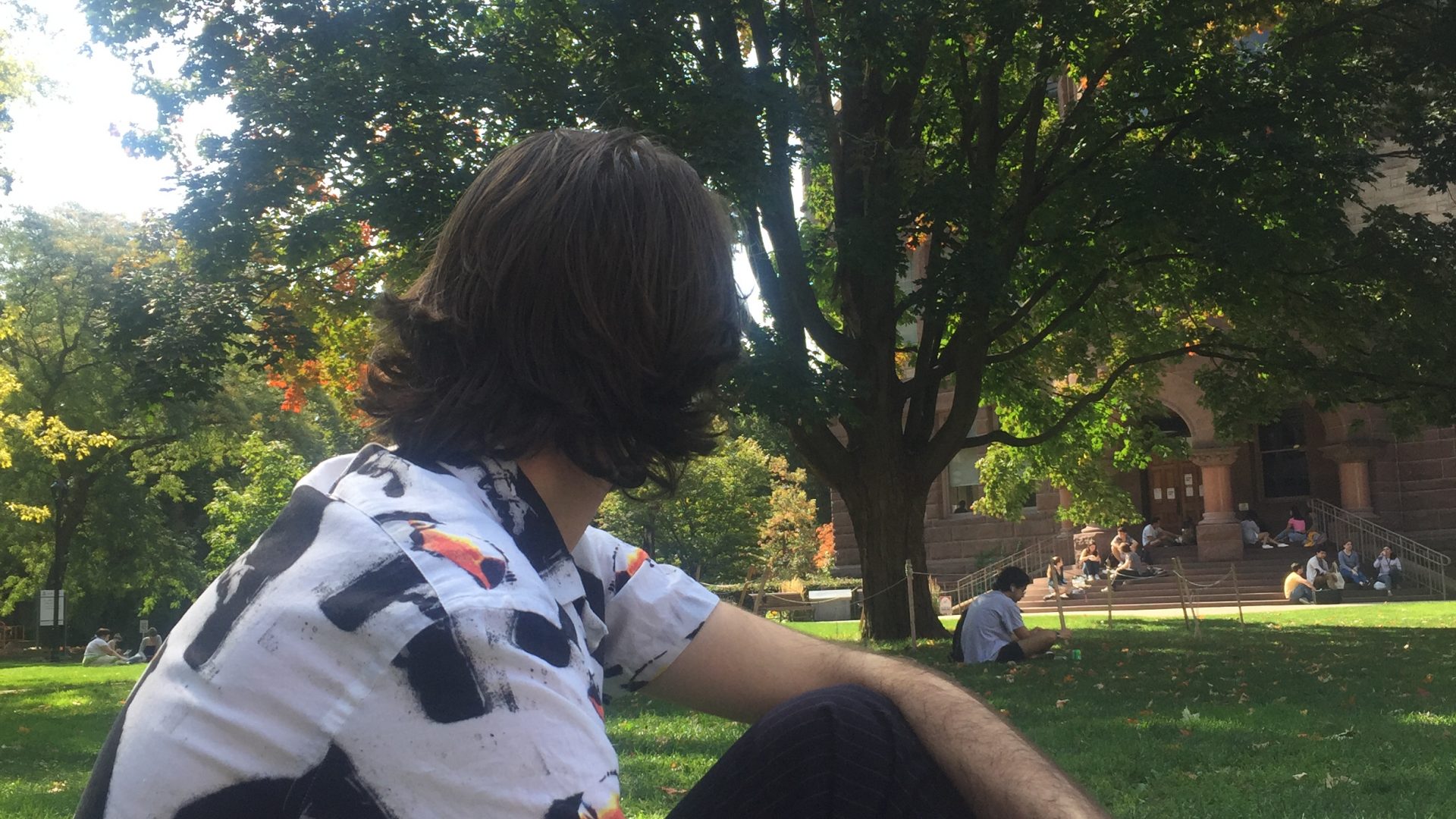 My Experience Returning to Campus After 6 Months

The last time I was on campus was the beginning of March, the day before U of T closed due to the COVID-19 pandemic. So much has happened since then—I’ve been in quarantine for multiple months, flown twice between Toronto and my hometown of Vancouver, and completed many personal endeavours and life accomplishments. It’s amazing how much can happen in six months! Now that I’m back in Toronto for online university, I thought it would be interesting to walk over to campus and see what’s changed.

Walking to campus, I wondered whether it would feel super strange to be back. I was worried that it would feel like a ghost-town, with no one on campus, and make me feel even more isolated. But, I was pleasantly surprised to see that though campus was definitely emptier than usual, it was by no means abandoned. I visited campus on a Monday morning, which would usually be filled with throngs of students going to class, but I found it to be more like campus on a Saturday morning—a couple people walking around, small groups of students studying, and a mixture of open and closed buildings.

Even though campus was emptier than usual, it was as beautiful as ever! It was lovely to see beautiful large trees growing on Harbord street, and to my relief, I found the Brown Food Truck still going strong!

I did notice some notable changes which reminded me of how much time had past—King’s College circle was completely fenced in, for what looked like a construction or field restoration project.

Not all changes felt negative though—there was a new, beautiful patch of flowers growing next to University College whichI stopped to take a long look at.

After walking through campus, I went to Eataly, the new Italian grocery store that opened near Vic College, and picked up some pizza! It felt really nice to sit on the grass of the Vic Quad after being away for so long.

Though going to campus isn’t the same anymore, especially for those like me who have their classes online, I definitely felt inspired and grounded by being on campus. I found that being surrounded by the university buildings and all my old university memories really inspired me to get work done and engage in the learning I’ve been doing online. Also, the campus was beautiful as ever and it was nice to see other students working and relaxing on the campus grounds.

For those in Toronto right now, I definitely recommend spending some time on campus while the weather is still warm!

0 comments on “My Experience Returning to Campus After 6 Months”