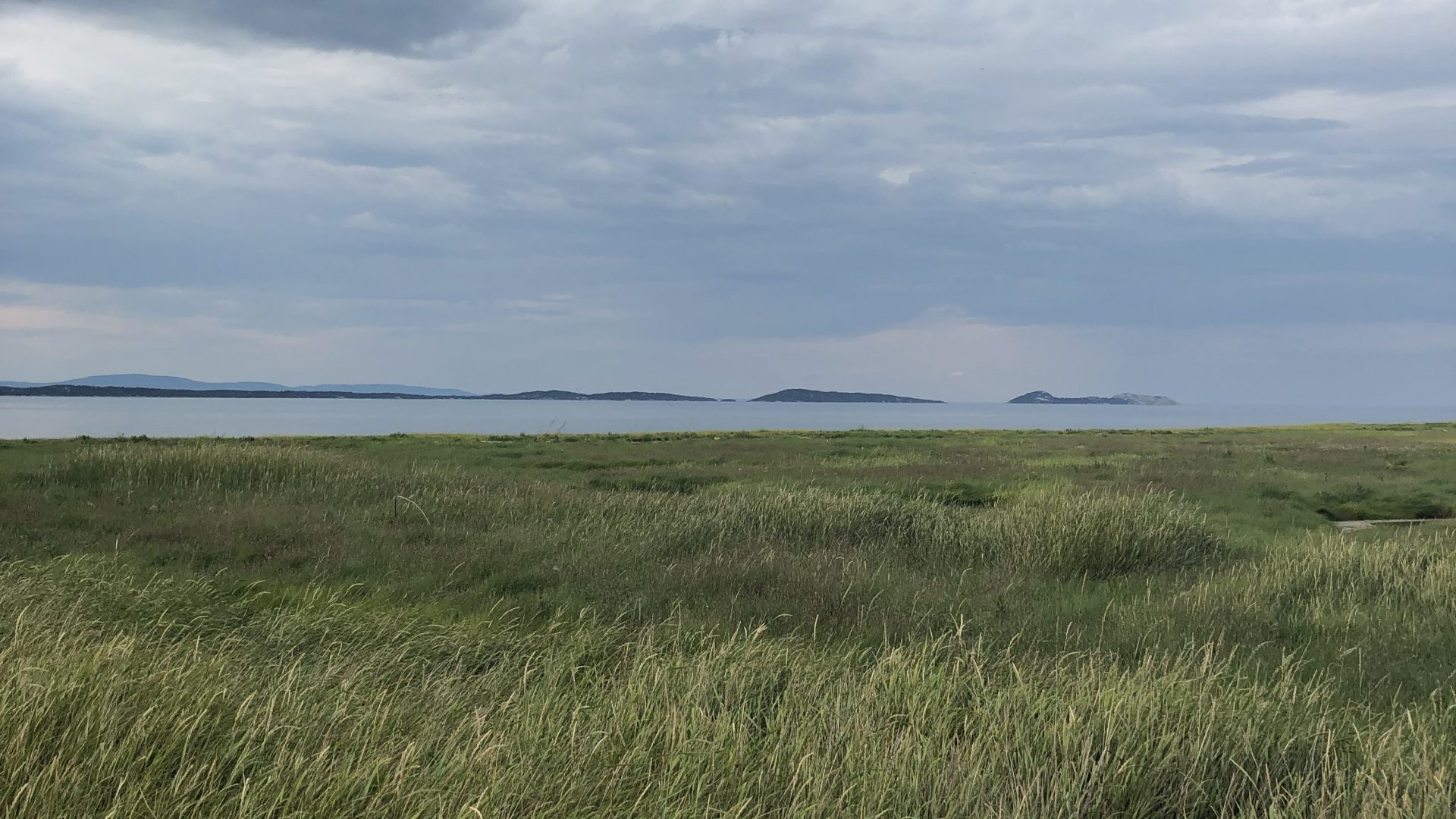 The Time I Met David Suzuki

The time I met David Suzuki.

Last Saturday I was invited to a roundtable discussion to talk about the ecological crisis with David Suzuki. He was on tour in Toronto to encourage our generation to vote in the upcoming election, specifically because the next federal election will greatly affect how the environment is addressed (and young people tend to be less likely to vote).

The roundtable was organized so that students interested in climate activism could interact with one another and David Suzuki. I was one of the lucky ones who got invited! 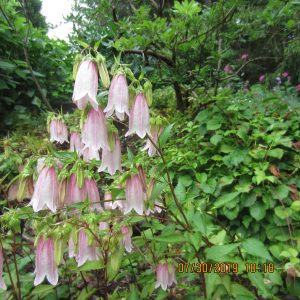 On September 14, we gathered on the rooftop patio of the Exam Centre (yes it has a roof patio, who knew?!) and sat in a big circle and all introduced ourselves. Every person shared what roles they’d played in environmental activism before, then a few people were allowed to ask questions to David Suzuki. 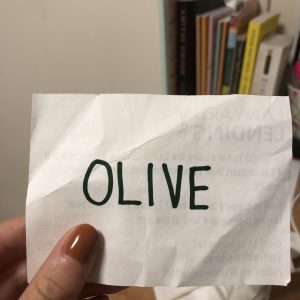 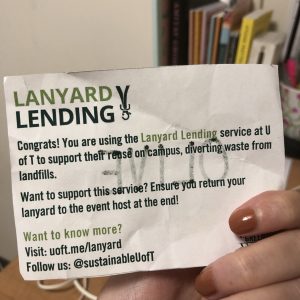 I was the last person to ask a question: How do we stay positive and live fulfilling lives when environmental collapse looms over us? He answered that there was no way to avoid despair, but it was also not an option to be passive about the situation our planet is in. This may seem like an upsetting answer, but I felt like it it gave me some hope.

Among other questions he spoke about his hatred for ripped jeans (lol), and though we were discussing a depressing topic, he was inspiring to listen to. I left feeling motivated to get more involved in environmental activism.

Meeting David Suzuki was a great way to remind myself that U of T is full of opportunities, and I am so grateful that this one came my way.

If you would like to become more involved in climate activism, the Global Climate Strike is a great way to begin. I chose this week to share my experience meeting David Suzuki because it happens to be Climate Action Week.

On Friday September 27, there will be a Global Climate Strike hosted by Fridays For Future (founded by then 15 year old Greta Thunberg). The strike begins at 11 a.m. at Queen’s Park, and at 12 p.m. the parade begins. Here is a link to the Facebook event.

I will certainly be there!

I don’t usually write blog posts like this, but the environment is a topic that affects us all. Please leave a comment below is you have any questions! Cheers.

0 comments on “The Time I Met David Suzuki”