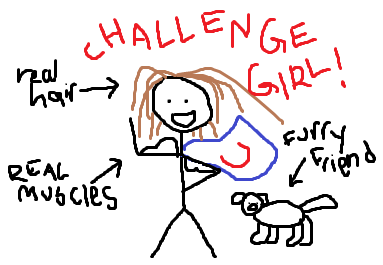 Now that midterm/essay season is in full swing, I’ve been thinking a lot about my experiences at U of T during this time. It can be incredibly overwhelming- there’s so much talk of GPAs, and everybody seems to be either studying, or talking about studying. It’s actually terrifying, and it’s incredibly easy to dwell on the things that stress us out or bring us down.

Now don’t get me wrong- I am by no means innocent in all of this. I myself have had a long-running battle with negative thinking, especially in the context of interacting with others, and it’s something I’m constantly called out for whenever I talk to my family.

Let me explain a tiny bit more. I was one of those people who could not, for the life of me, accept a compliment. I would shrug it off, pretend I hadn’t heard, etc. But I would never say thank you. I could never acknowledge that saying “thank you” for a compliment was not always accepting it as true, but rather appreciating the person who took the time to try and make you feel good about yourself.

I’m sure this is something we’re all familiar with, as it’s typically associated with having low self-confidence. Another thing I’ve noticed is fairly prevalent among us students during exam season.

So this past week, in an effort to A) stop my family from calling me out, and B) try and actively change my verbal output (I am a robot) to be more positive, I decided to challenge myself.

At home nowadays, I typically get called out for saying “no problem” in response to “thank you”, and saying “sorry” an exorbitant amount.

It was difficult at first. Very difficult. But as I got to say these things more often to people, I realized the full importance of putting out something positive and grateful, rather than something that covertly diminished their understanding. It changed the way I acknowledged the actions of others, and in turn changed the context of interactions considerably.

For someone who struggles tremendously with social interactions, this was incredibly profound for me.

And in the situation where they are not understanding, I have yet to think of a response other than tears.

I learned a lot from challenging myself to do this, and it felt good to actively work towards putting a more positive attitude out into the world, even if it was in a barely-if-at-all noticeable way. I recognized it, and it made me feel good.

I’m definitely going to try and keep up the challenge this coming week, and hopefully for the rest of the year.

0 comments on “I Challenged Myself to Rephrase Everyday Terms”