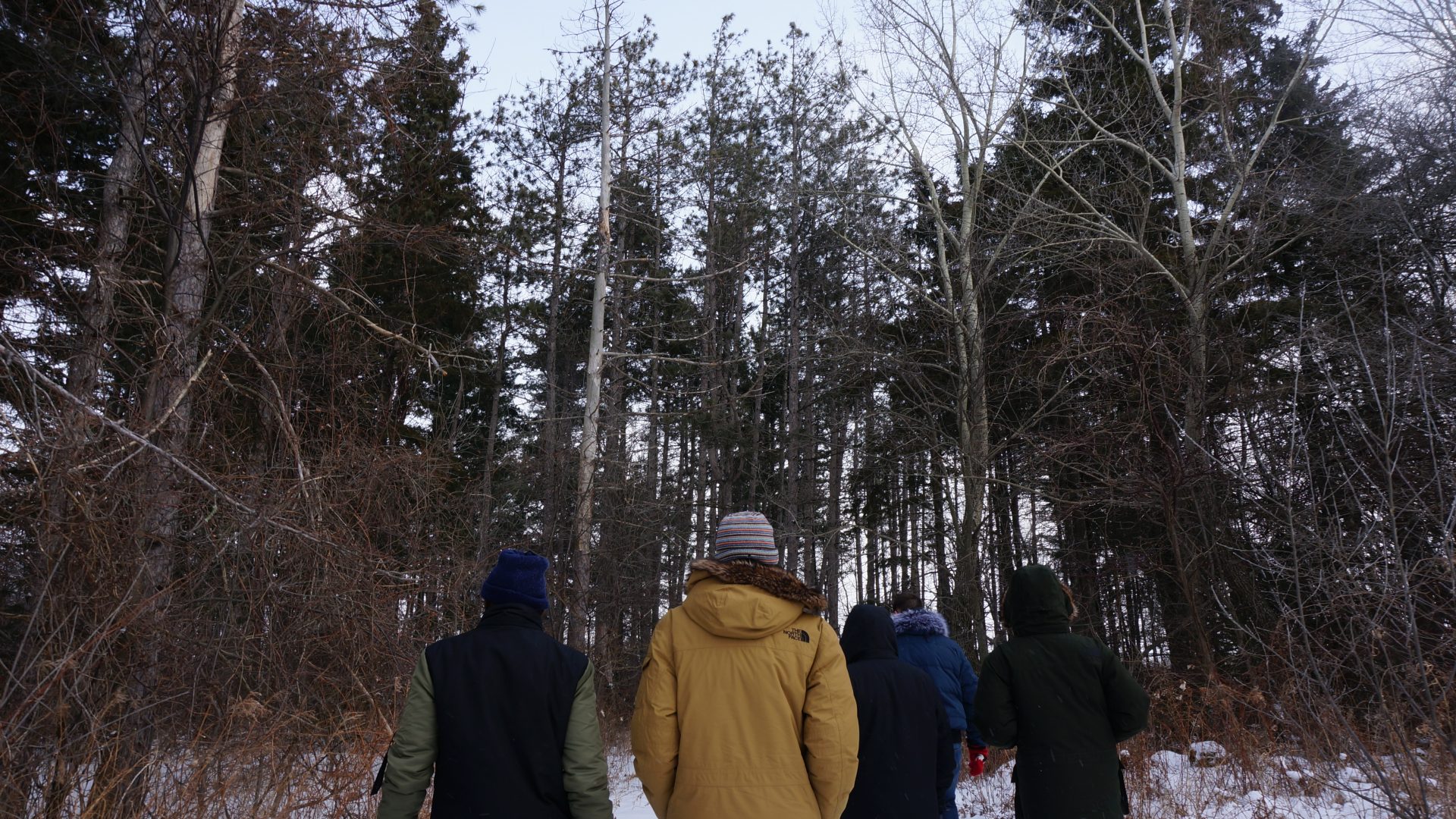 In the middle of first year, I signed up for U of T’s Next Steps Conference. I thought that the workshops would help steer my academic career in the right direction for what to expect after university. Unfortunately, something came up the day of and I didn’t attend the conference (I’ll hopefully make it next year!) but I was still on the mailing list and received an invitation for another alumni event – Dinner with 12 Strangers. It was their annual lunch for 30 U of T students and alumni, hosted by alum Paul Nazareth at Hart House Farm. I had never been to the farm and thought the event was a neat way to gain insight from other students and alumni about where my academic career could take me.

The morning of, I was terrified. What if I was the only undergrad student? Who would want to talk to a first year who is still green? Other dinners are usually hosted at the homes of alumni and have fancy dress codes. However, this lunch was more casual and was being held in a rustic setting which calmed my nerves a little. After a one hour bus ride, we arrived in Caledon.

The conversations we had on the bus continued once everyone settled into the common area. I met people from across all three U of T campuses in varying disciplines who had come from Ethiopia, America, India and Cameroon, to name a few.

Half of us stayed to help the host, Paul on kitchen-duty while the other half explored the trails and ponds of the 150 acre property. I learned that Paul was a New College student like me! Everyone kept asking him which year he graduated but he never gave a straight answer.

After lunch, he gathered us in the common room and shared his U of T story with us. His path to success was not a straight road but because of it, he found his personal mission (and loving partner) at U of T. Paul also recommended that we work on growing our personal connections with professors, industry workers and people in general as soon as possible, especially considering U of T’s strategic downtown location and the amount of cutting edge research that goes on around us daily. 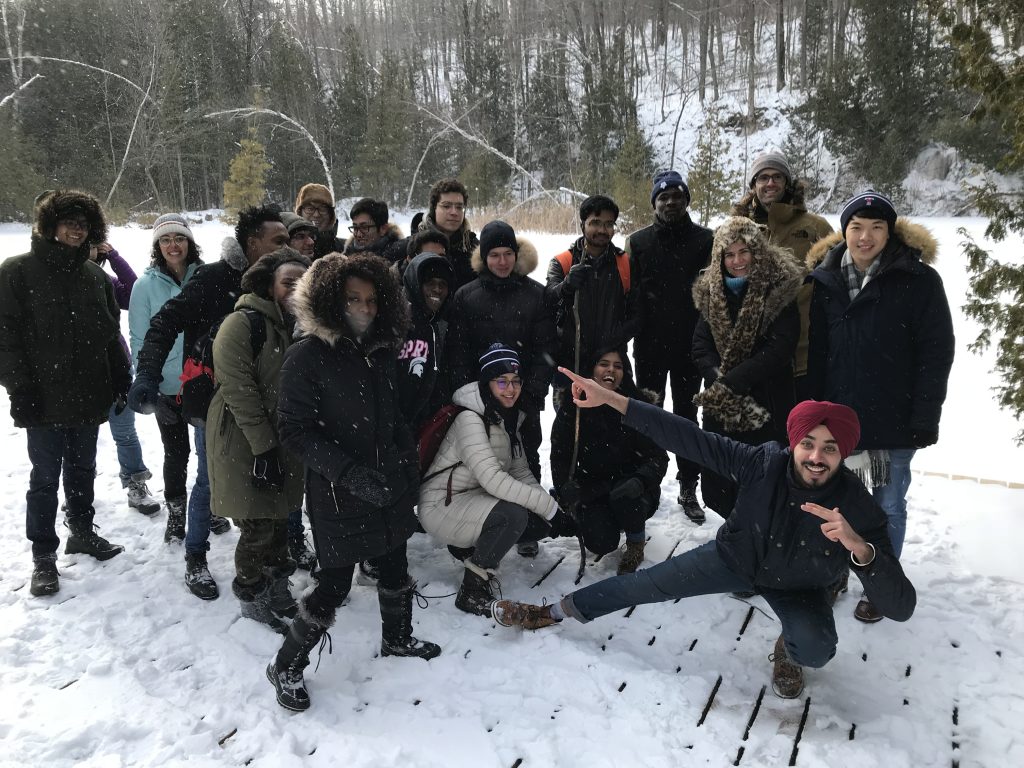 I’m glad that I attended the event. I learned that even though reaching out to upper years, faculty members, my registrar or even alumni may be intimidating, they ultimately have more experience and can guide me through this confusing yet exciting time in my life. I may have left my Varsity Blues toque at the farm, but I did bring back new friends, motivation and some leftover salad for the day after!

Keep your eyes peeled for the next Dinner with 12 Strangers by connecting with the UofT Alumni network.