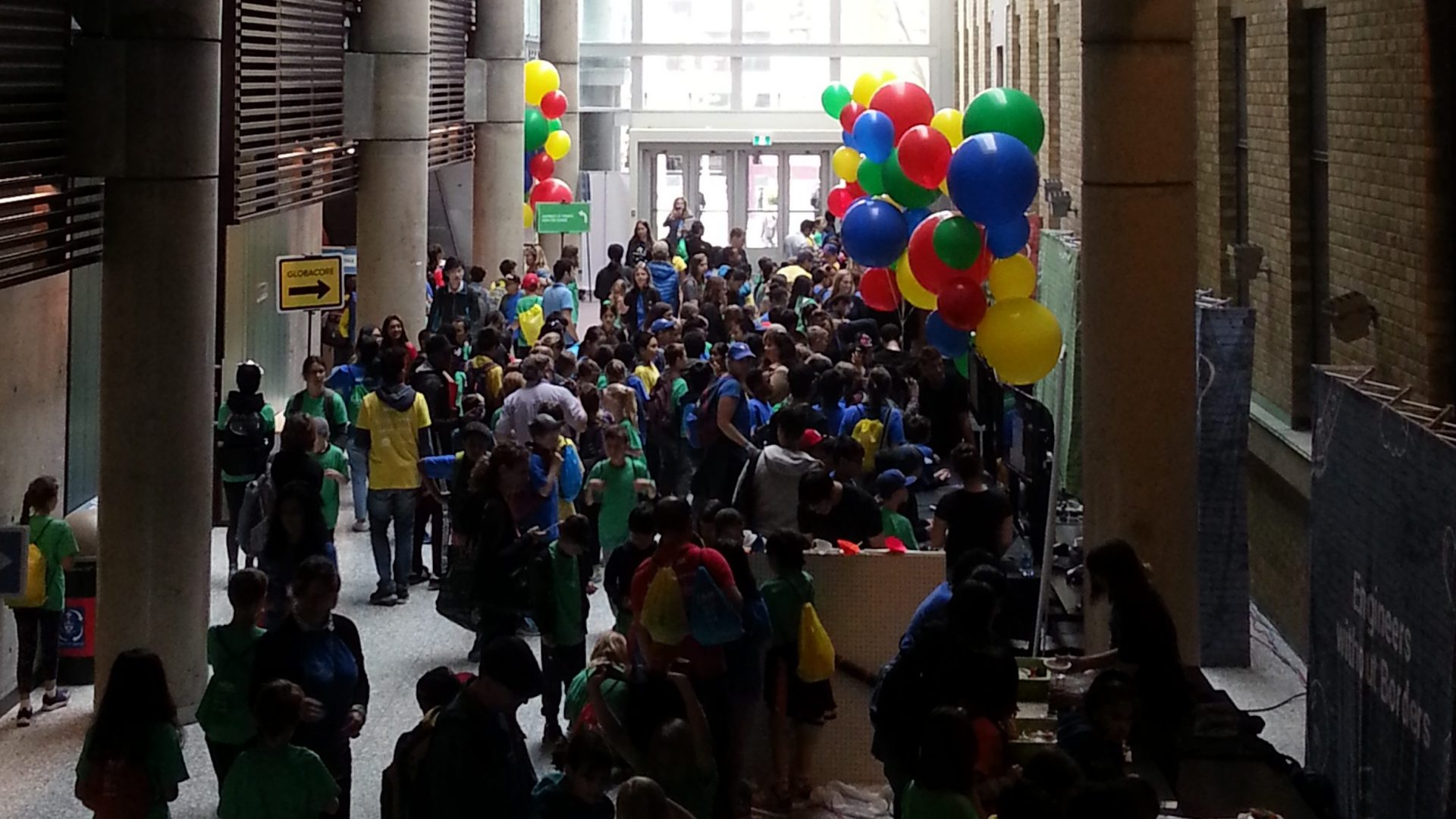 I’m not sure if I should be concerned about how easily motivated I am by food and free t-shirts.. But I think it’s a good starting point to getting more involved with the community of my chosen field of study.