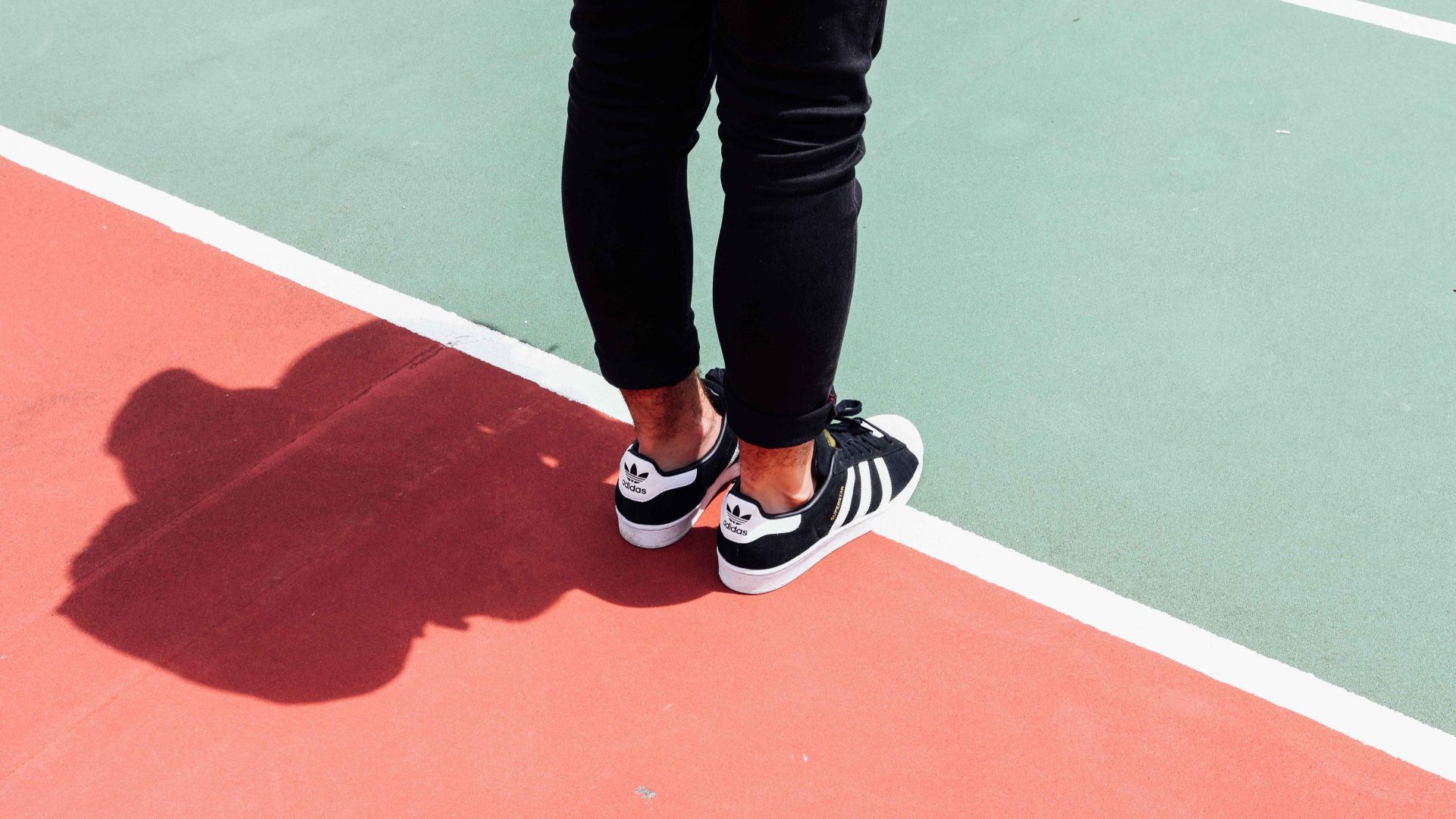 How to Get Better at Almost Anything

“Sucking at something is the first step to being sorta good at something.” – Jake the dog, Adventure Time

I’ve been training for an 8k this semester… well, loosely training. I started at the end of January but took two weeks off in February (got sick) and have been generally doing a mediocre job of keeping up with my training schedule.

While I ran a 5k last spring, I stopped running over the summer and had no idea how I was going to get back into it. In order to reach the goal of an 8k, I’m supposed to run three times a week, but I usually only run twice. I tend to not push myself as hard as I need to in order to make any actual progress. I use the Nike Run Club app to plan out my runs, and I’ll often attempt to reach my goal distance for the day (such as three miles) but end up feeling like I can only complete it part of the way.

I had one such workout last week. When it was over, I felt for the first time like I might give up on trying to run the 8k. That’s a lot of kilometers for someone who can barely run two without passing out. But then I had a better run a few days later – I actually hit my distance goal. Though I didn’t technically run over the weekend, I got exercise by playing soccer with friends. And when I had my next workout, I ran my fastest mile ever! Now, all of a sudden, I’m excited to keep running and I feel like I can actually rise to the challenge.

When I think of the runs where I’ve met or exceeded my goal, I realize that those times never just happen – they’re always a result of me pushing myself beyond what I think I’m capable of. I might start out resolving to run eight laps, but then I get to eight and tell myself to just run one more… until I’ve run twelve. It feels incredible to achieve that! Even if I have to take a break in the middle to catch my breath, I can know that the distance has been covered and can be proud of myself for my achievement. I tend not to worry about how quickly I run as much as I care about actually running – but when I happen to break my mile record, that’s a perk.

If you feel like you’re currently sucking at reaching whatever goal you’ve set, I would encourage you to just push yourself even harder. Planning to write one page of your paper today? Write one and a half. Gonna spend half an hour studying? Study for a full hour. You’ll surprise yourself at how much you can achieve when you resolve to do just a little bit more than you think you can.

0 comments on “How to Get Better at Almost Anything”