Here’s Why You Should Try Running

Ah, running – that most venerated of sports. Even my runner friends say that running is the actual worst.

When I first decided I wanted to exercise more often, I chose running. Why?

Right now is the perfect time of year to run laps around Queen’s Park or King’s College circle – I love seeing the fall views on campus. If you don’t want to run outside once it gets cold, U of T has plenty of indoor running options, such as the track at Hart House or the Athletic Centre. There are also treadmills at Hart House, the Athletic Centre, and the Goldring Centre.

U of T also has some options for those who want to learn more about running in a group setting. There’s the Triathlon Club and the Hart House Learn to Run program, which I did in the spring and loved! Each week focuses on a different aspect of running, from nutrition to endurance and form, and the class culminates in a 5K at the end of the ten weeks.

If you want to get started running, check out this schedule for drop-in jogging at the Athletic Centre and the Varsity Centre track. Also, look at this list of upcoming races if you’d like to set a goal for yourself.

See you out there, new runner! 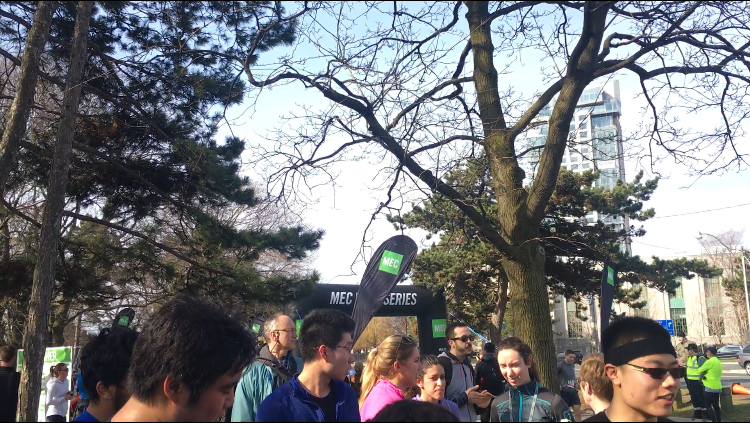 0 comments on “Here’s Why You Should Try Running”