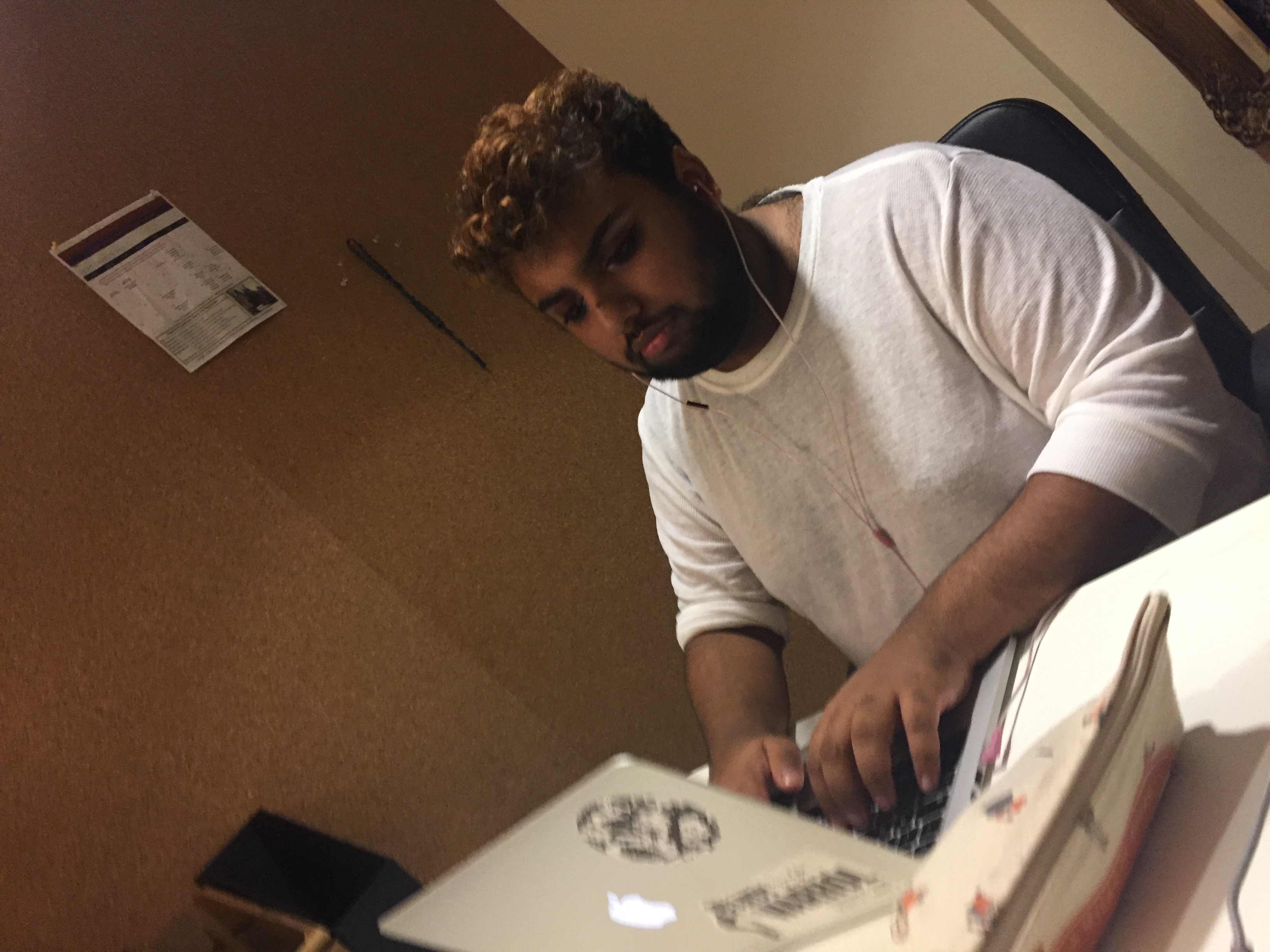 So About Last Week…

The most flagrant, and often overlooked, aspect of all relationships is that they aren’t always positive. Think about the people you love, whether they are friends or family. There are always going to be moments where they annoy you. People you love carry the power to make you the most angry, sad, or upset that you have ever been in your life. But at the end of the day, your relationships with them are worth it, because you still get the good parts. This is natural.

This also applies to my relationship with U of T. Because ultimately, when I think about it, I love being a student at U of T. It has brought me the most joy that I have ever experienced, but at the other side of the coin, it’s brought me the most stress and frustration. This is especially true when you’re approaching the midway point of the semester. Due dates and responsibilities seem to pile on out of nowhere (and then upon reviewing your syllabuses, you discover that they’re not actually from nowhere, but instead you’ve been living in denial).

I often want to think of myself as a put-together person. After all, I’m a student here, and I also work here, and on top of all of that, I work for numerous student publications, am part of the executive of one of the country’s oldest debating societies (shout out to the Trinity College Literary Institute!), and I am addicted to coffee. Pop culture everywhere tells you that people who are addicted to coffee are the most productive people in the world, especially within an urban setting. And don’t get me wrong, I love coffee.

However, the truth is that I’m not always on top of my game. I had to ask for some extensions for assignments, took a break from the UC Gargoyle for the latest issue (which, despite or to the advantage of my absence, is a great issue), and I missed the deadline for my post here on Life at U of T last week. To make matters worse, the current post you are reading right now… was sent in late. Whoops!

I’ve had a tough few weeks. Issues with my mental health have spiked, I’m feeling a little bit constrained under pressure, and I’m going through some personal issues (yes, I am allowed to have a life outside of U of T and academia… I think).

Usually, I find that I’m often too hard on myself. The phrase “you can be your own worst critic” sounds like a cliché, but my internal dialogue is basically Natalia Kills (me) yelling at an X-Factor New Zealand contestant (also me). Especially at a place like U of T, it can be easy to pile pressure on yourself to be the best student that you can possibly be.

Sometimes my brain goes, “If you aren’t obtaining a 4.0 GPA, and you’re not the president of three different student societies, and you don’t have a long-term boyfriend, what are you even doing?”

The answer is that I’m still getting a degree, living life, and discovering new things. That’s what my U of T experience is about, rather than obtaining that unrealistic perfection that I catch myself hoping for. It’s okay to have off-weeks. It’s okay to let people down and fail to fulfill an obligation, just as long as you pick yourself back up, communicate, and, most importantly, forgive yourself.

0 comments on “So About Last Week…”