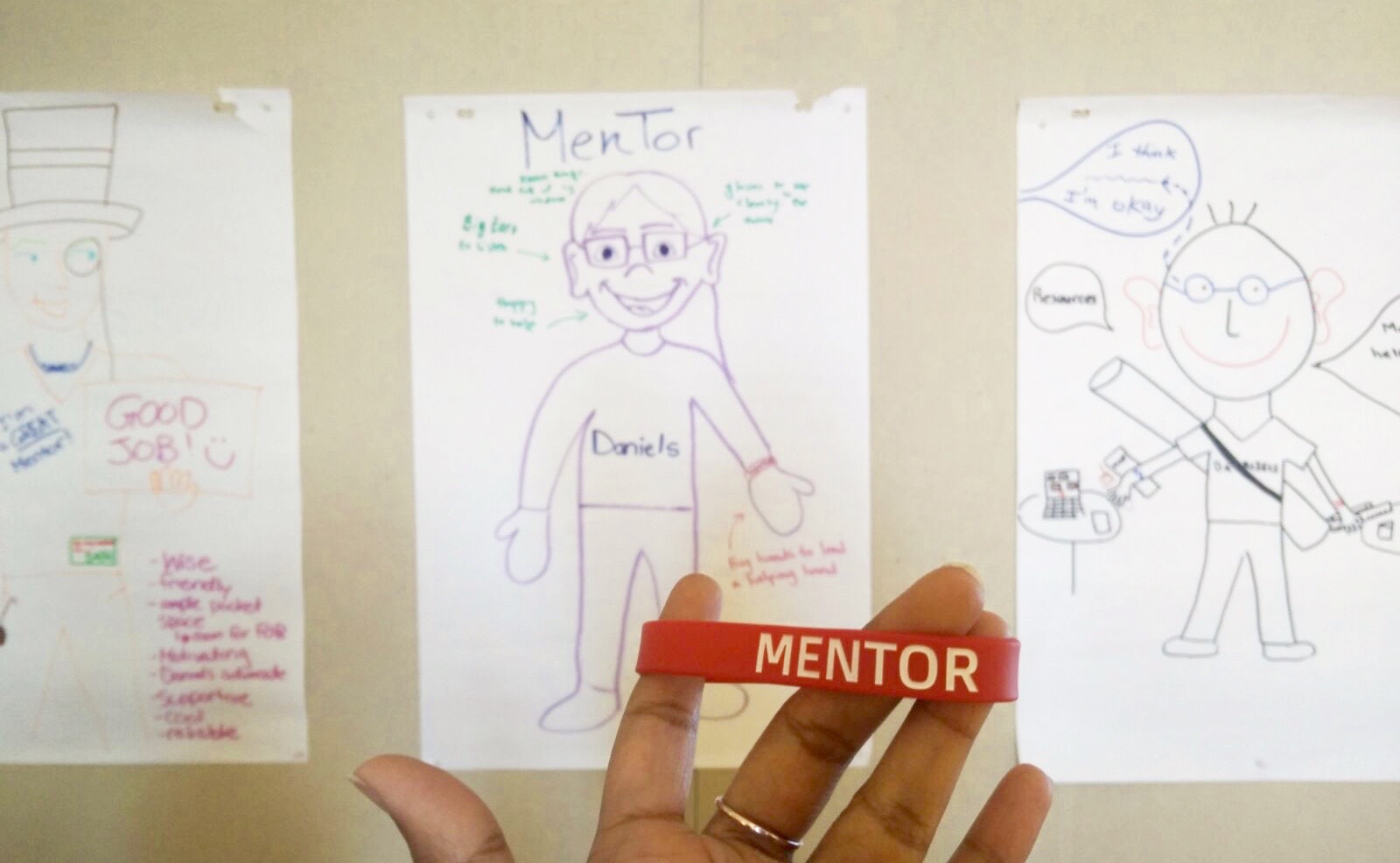 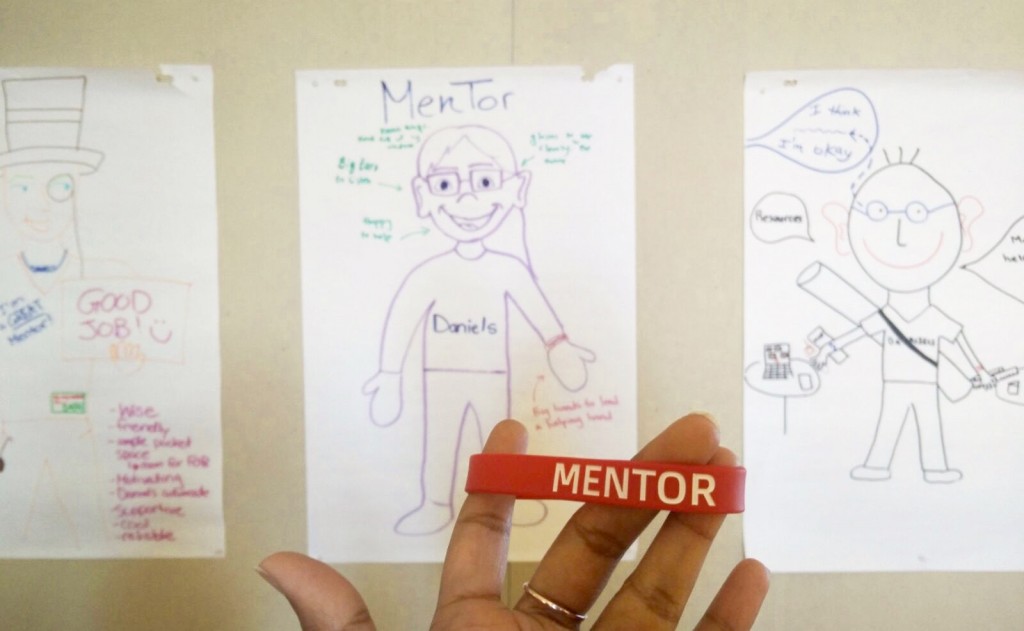 About a week ago, I attended Daniels Mentorship Program’s first event of the year and it was actually kind of insane. Not sure if speed-dating is still a thing, but that was what happened – a ‘speed-match’ to pair up mentors and mentees. We were in our new building at 1 Spadina Cr. – which by the way is definitely worth visiting – and there were tables organised all across the rooms. Logistically, it was a bit of a mess but that’s what made it fun. We weren’t just sitting in one spot for 2 hours, rather, we were running around from one room to another due to the overflow of people who showed up. I met so many faces whose names I barely had a chance to remember. Admittedly, some conversations were pretty awkward and those 3 minutes never seemed longer, but the majority were pretty amazing. There was so much talking (more like politely screaming at each other), so many people, and such little time to eat the muffin I had grabbed from the refreshments table earlier. The time went by surprisingly fast, and my voice with it.

When people think ‘mentorship’, I doubt the picture I just painted is what comes to mind. The thought of mentorship brings with it a sense of seriousness, growth, and support. It feels like it is just a relationship you’ve created in order to guide or be guided by a more experienced individual. What we forget is that it’s also meant to be much more than that. It’s rewarding. It’s about connecting. As difficult as it is with such a large campus, the many different mentorship programs available at U of T are a great way to narrow down what exactly you’re looking for.

We did a small exercise during our training; with our eyes closed, our coordinator asked each of us to mentally travel back in time to our first year here. She then proceeded to ask questions like “Your first few weeks in, did you talk to your TAs when you had any questions?”, “Were you comfortable initiating conversations with your professor?” Majority of us didn’t raise our hands. Now the same questions were asked in present-day about our first few weeks back this year – All hands were raised. As a mentor, there’s a few themes to tackle understanding: active listening, appreciative advising, empathy vs. sympathy. The goal here is not to be someone’s friend, it’s about getting them to where you are now and making them more proactive. It’s not just about sharing all the knowledge you’ve acquired throughout your time here as a student, but also your experiences – whether positive or negative. This is to help them see past the surface level of a ‘successfully established student’ to what struggles you’ve had to overcome, what game plan you’ve already tried, and whether it works or not. The list goes on.

As a second-time mentor, what I learned last year was that you don’t necessarily need to be older to be wiser. Sure, I tried to help out others, but they helped me grow too. It’s mutually beneficial. Knowledge is everywhere. Everyone has an experience they can teach us something with. It can be as small as discovering a helpful little command on your computer! It just about being open to events, programs, and people that can lead to new opportunities!

Another little perk of it all is getting to put it down on your CCR!

0 comments on “Mentorship: Road to Self-discovery”