Last Friday, I attended an event hosted by U of T World Vision Campus. It’s an annual titled “Justice Works,” and this year’s theme focused on the refugee crises that have been regularly making the news. WVC also hoped to showcase the “Raw Hope” World Vision initiative which serves children living in conflict zones such as Syria, Afghanistan, South Sudan, etc., providing immediate aid and working towards longterm safety and care. 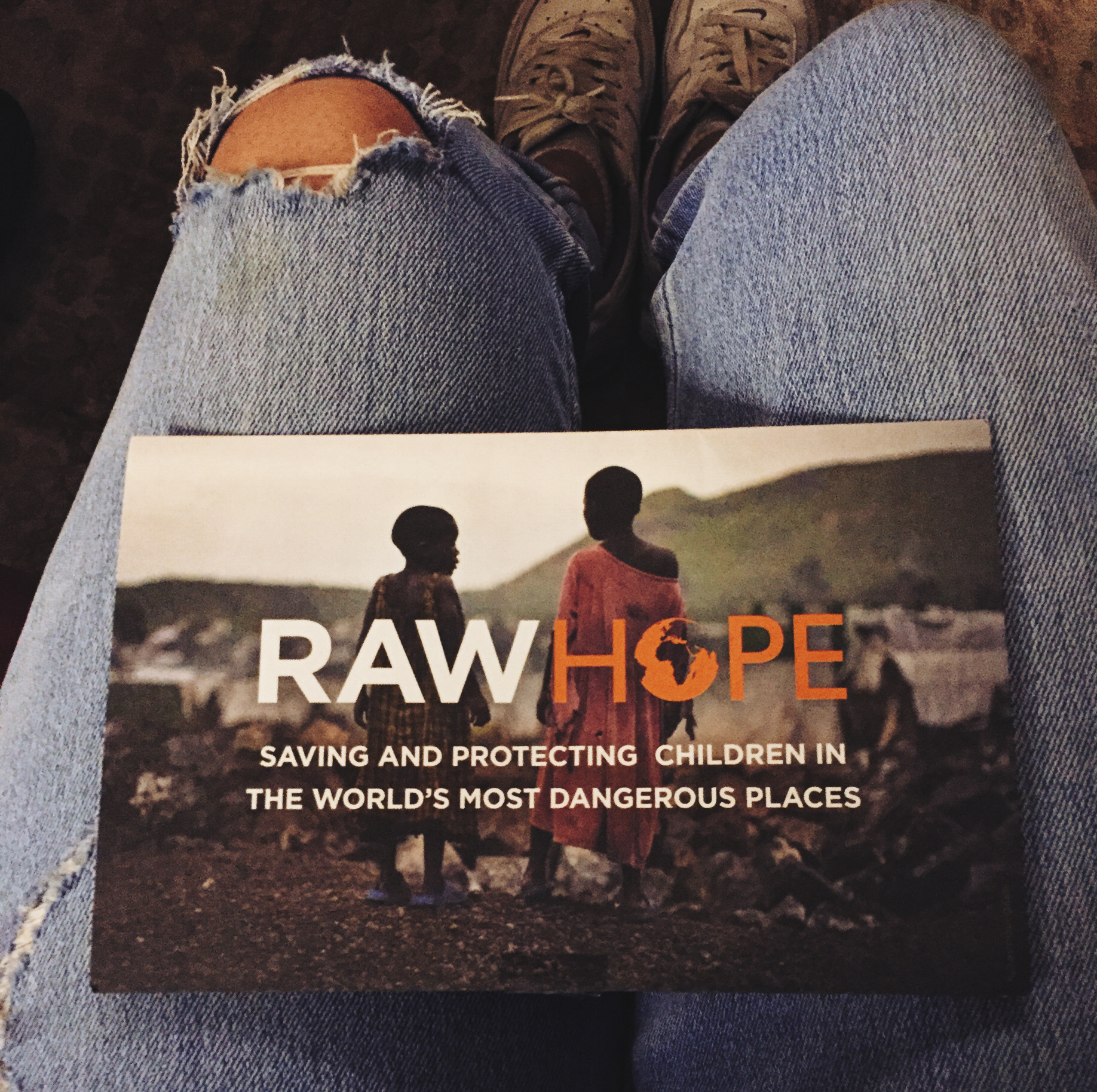 Meant to present an intimate atmosphere where students can learn and discuss important social justice issues in a comfortable environment, it was particularly fitting that Justice Works was organized in the JCR. The event took the form of a coffeehouse with guest speakers talking about the refugee crisis and the Canadian response.

WVC invited an individual who had sponsored the immigration of a Syrian family of seven; he spoke to us about some of the misconceptions that people have about refugees as well as the technical and logistical components of sponsorship. He discussed from his firsthand experiences what he thought were the main priorities for refugees coming to Canada and brought up a point that resonated with me. The speaker talked about how some may think that finding employment and contributing to the Canadian economy should be the first and foremost priority for new citizens. However, he argued that the first priority is not immediate employment but the learning of basic English in order to for new citizens to better understand their circumstances and not be exploited due to language barriers. While I knew that language acquisition is an important part of immigrant transition, I had not necessarily thought about it this way in such explicit terms.

WVC also presented Barbara Jackman, who is a prominent immigration lawyer graduated from U of T. She spoke about the legal barriers that can arise when dealing with immigration to Canada – not just in terms of refugees but all immigrants in general. She also graced us with a great anecdote about an interaction with current Minister of Immigration, John McCallum!

As well, we got to hear from a representative of the Ripple Refugee Project, which raised $60 000 for the private sponsorship of Syrian refugees. The speaker stressed the importance of awareness, helping out, and explained the meaning behind the name of the group. He eloquently explained how his group may make just a “drop in the bucket” but this drop may produce a ripple effect that leads to a greater and more influential impact.

In terms of the coffeehouse component, attendees of the Justice Works event were treated to musical performances from a beatboxer in the top 16 of Canada, a flutist quartet of students from the Faculty of Music, and the Innis Choir! I then became discouraged by my inadequacy in the realms of music and instrument-playing. 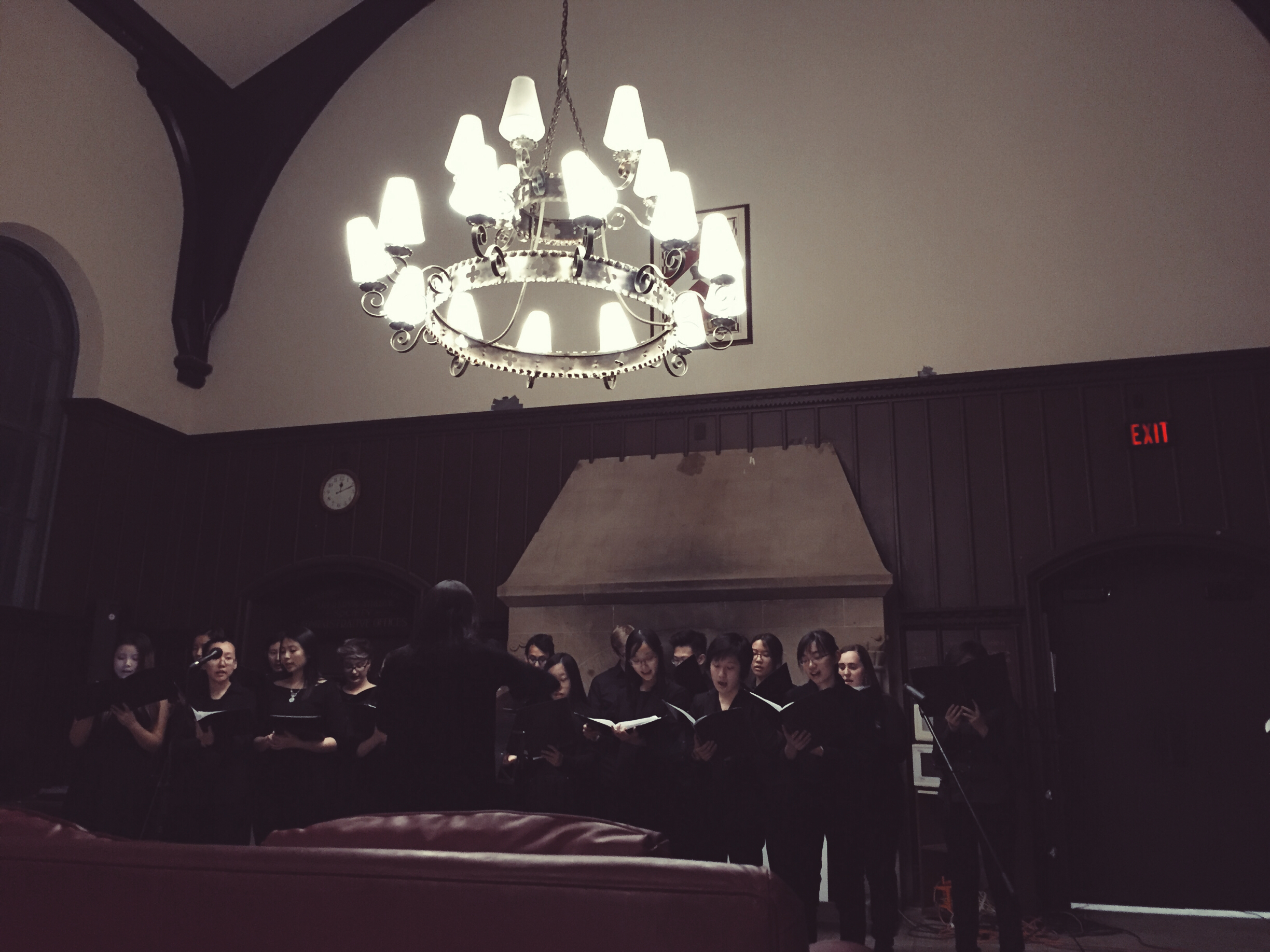 All in all, it was a super cool and enlightening event – the combination of an intimate coffeehouse with the presentation of important topics from experts makes for an interesting venue for students to learn more about social justice issues. Kudos to WVC for hosting a successful Justice Works!