This is the Part When I Break Free

It’s been about 84 years, but here we are folks. This is my final post on the blog. Thanks for reading. If the Community Crew was One Direction, I’d be Zayn. Api would be Louis. It was a pretty chill time, but like Api, I gotta go my own way. Smell you later, suckerz.

I kid, I kid. I wouldn’t leave you guys out in the dust like that.

Ever since I was a wee 3-year-old toddler it has always been my dream to blog for money. I was blogging recaps on Beverly Hills 90210 episodes even when I was just a fetus in my mother’s Windows 95 womb. The University of Toronto gave me that opportunity. Thank you U of T.

Being able to share my experiences on this blog has been therapeutic. To quote the greatly underquoted Marilyn Monroe “If you can’t handle me at my worst, then you sure as hell don’t deserve me at my best.” Even though I’m the worst 90% of the time, it’s nice to know that there are people out there who still care about what I post. It’s an even better feeling to know that I’m helping people to adjust to university life. Like, that’s pretty radical.

First-year me would’ve never guessed even for a second that I would have had as many opportunities to engage with the community as I did this year. Because I like to keep my professional, personal, and ~*blogging*~ life separate — I rarely write about my extra-curricular involvement.

I was the Male Head of Non-Resident Affairs at my College (thus, I also sit on the board of stewards, finance committee, and senate among other things), the Co-Chair of Students for Gender Equity, the Vice-President of Trinity College Comedy Collective, a member of the Collective, participated in Orientation Week, and was recently elected to be an Executive on ASSU for the 2015/2016 school year.

OK. I’m sorry this post isn’t supposed to be about my LinkedIn, but sometimes you just gotta lay it all out for people to understand! Needless to say, I’m pretty involved.

But as difficult as it is to imagine, I’m actually an introvert. I’ve always tried my hardest to be THAT person who talks with their hands, but I just can’t. Understandably, I was nervous when I first came to UofT. I thought that becoming just another number was my reality. So, I decided from day one that I would break out of my comfort zone.

Three years later, here I am. 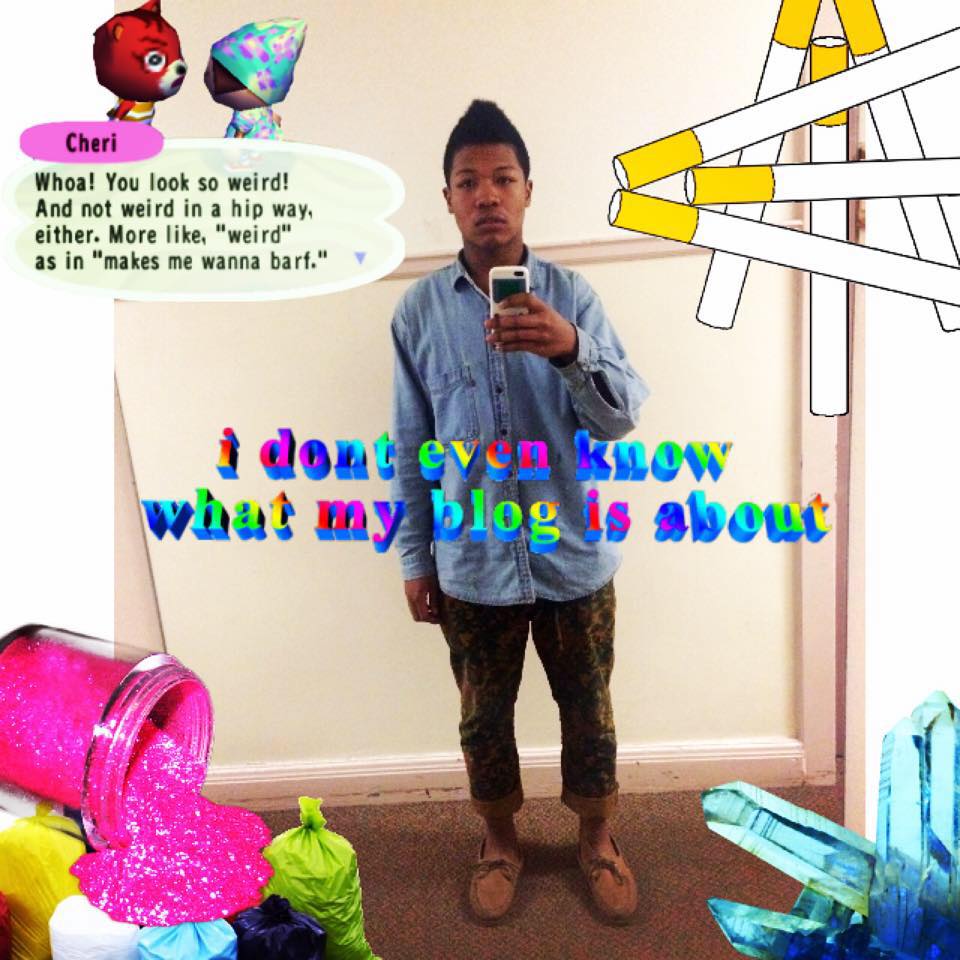 I learned that breaking out of your comfort zone doesn’t mean changing who you are. It just means taking extra initiative to really consider what you’re passionate about. I’m more involved than I ever thought I could be — and for the first time in a long time, I can say that I’m confident in where my life is heading. I’m here because I didn’t listen to those my voices in my head. I stayed true to myself.

This year has been a defining moment for me, and I’m so glad that I had the opportunity to share it with all of you. 🙂

I don’t want to be THAT guy, but if you have the courage step out of your shell, there’s truly nothing that will stop you from getting what you want out of life.

Thank you for everyone who kept up with me (and the Kardashians). Thank you to everyone on the Community Crew who gave me a chance to be the best me possible. Also, thank you for tolerating my cheesiness IRL.

I mean this in the most sincerest way possible: You rock, never change.

0 comments on “This is the Part When I Break Free”