Even though we’re 6 weeks from the end of the school year I’ve been feeling really nostalgic about this past year lately. Looking back at my year so far I’ve realized that I did a lot of stuff this year that I had either never even thought of (U of T Art Centre, HH Get crafty), or had been meaning to do since first year (Allan Gardens, Thomas Fisher Rare Books Library, Soldiers Tower). I’d been meaning to go to the Rare Books Libary since first year and finally did this past summer.

Overall I just explored more of U of T as a whole this year and found some really cool places that I hadn’t known about before (like the bamboo garden in the Donnelly Centre and the paper airplane graveyard at Bahen). 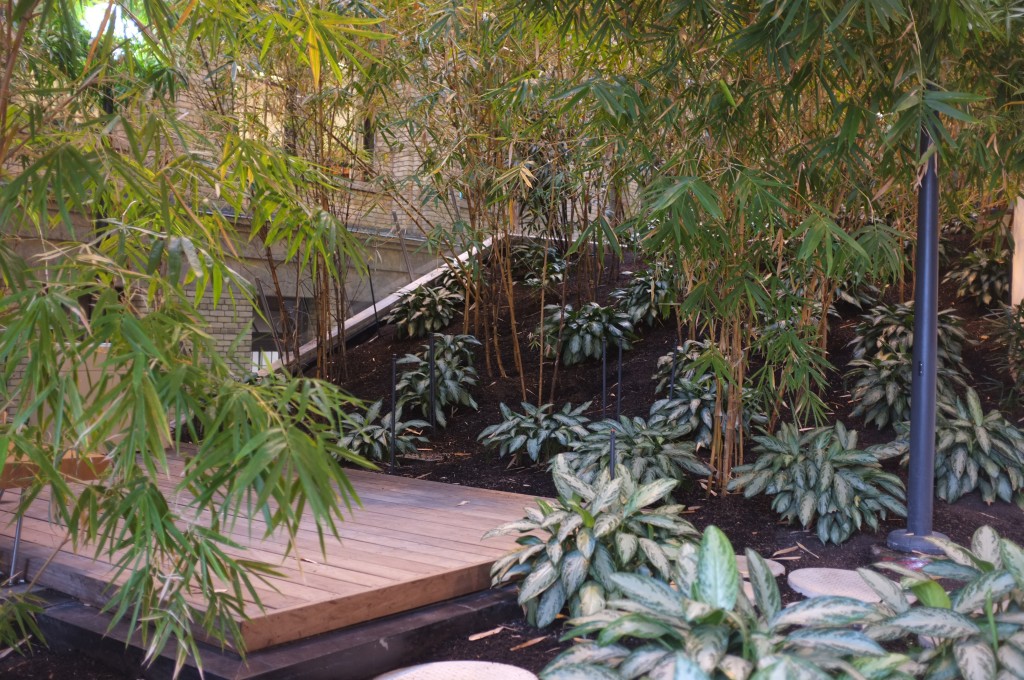 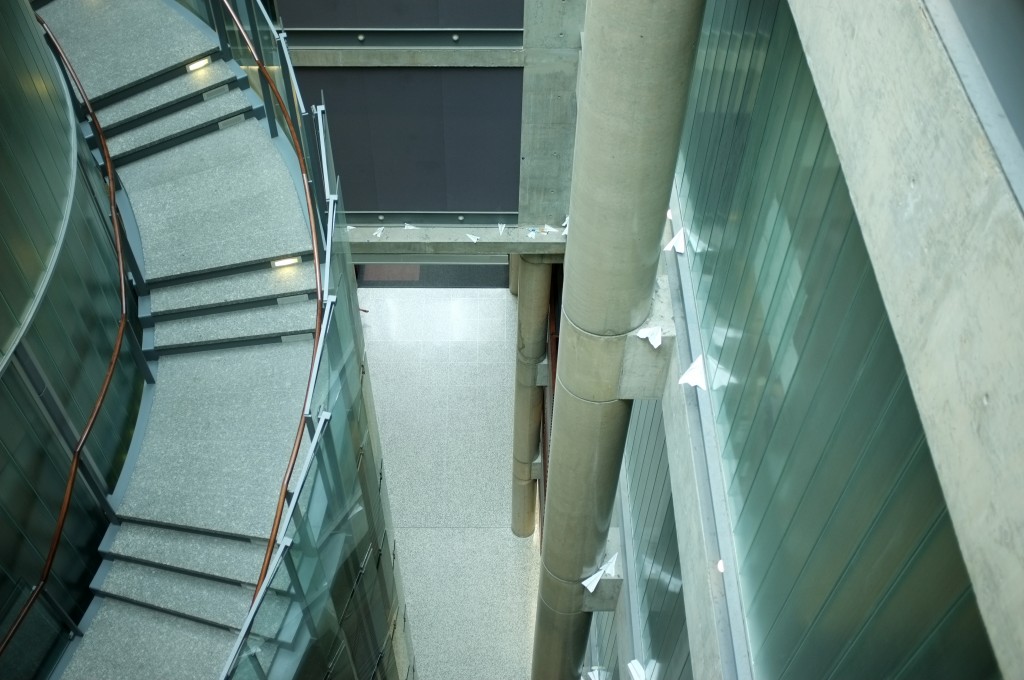 A big reason why I embraced #TryitUofT this year was because of this job. Having blog posts to write and instagrams to post really helped me get more involved and see more of U of T than I had in my first two years here. A big part of getting more involved was stepping out of my comfort zones and saying yes to things that I normally might shy away from. One of the scariest things that I said yes to was being on a panel during Kickstart this September. I actually really enjoyed being on the panel though and  even did it again during Fall Campus Day. 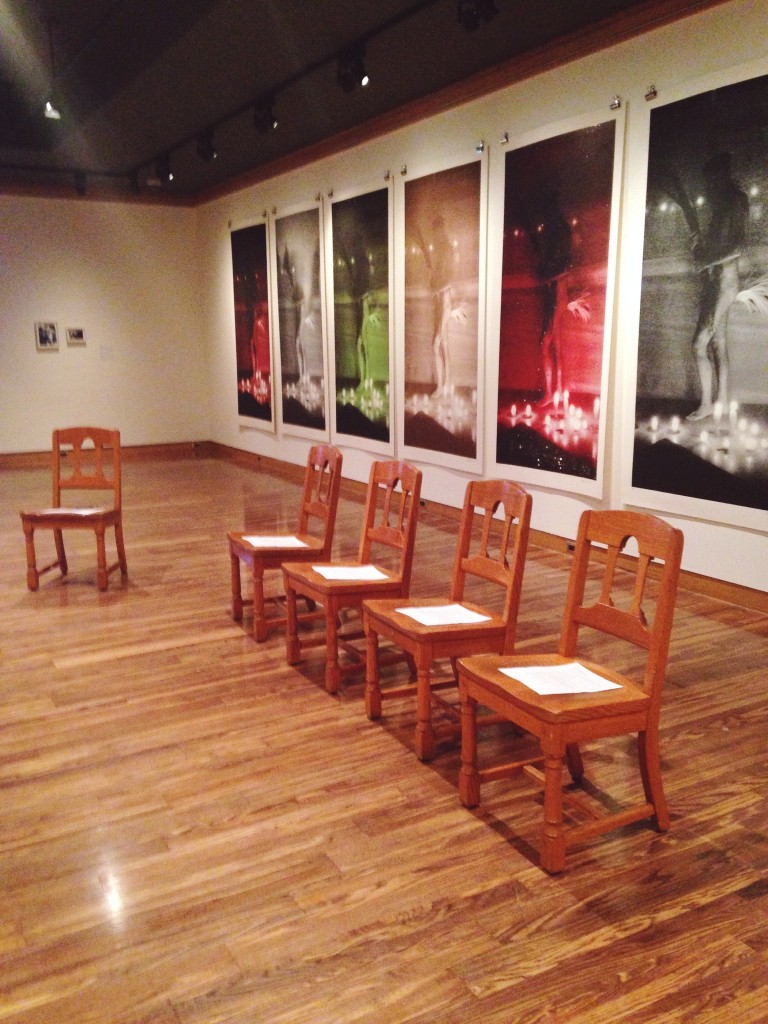 Doing things like the Kickstart and Fall Open House panels really helped me broaden my comfort zone. In March I’m going to represent my proogram at the Spring Open house, something that I may not have said yes to without trying so many new things this year.

Now that summer is coming up I’m applying for jobs and internships I’m reminding myself of how much fun I’ve had this year by doing “one thing that scares you everyday.”

Speaking of applying for jobs, the Office of Student Life has posted the applications for next year’s Community Crew! This job has lead to me meeting so many cool people (see above) and doing so many cool things, I totally recommend it!