I’m not typically a politically motivated person; I’m just a mom who happens to have an autistic child.

The news story where Toronto Councillor, Doug Ford, made comments about the Griffin Centre in Etobicoke stuck with me.  According to the article, his statement was, “My heart goes out to kids with autism, but no one told me they’d be leaving the house.” My first response was not anger, but shock that an educated, affluent, politician would still carry these misconceptions about autistic children. After discussing it with some friends, who also have special needs children, it became obvious that ignorance has no limitations.

It’s hard enough being a parent in and of itself, let alone trying to get your children to behave in a socially acceptable manner when out in public.  Having a special needs child adds an additional layer that seems to open up a lot of unsolicited advice from other people. I asked other parents to share their experiences with me about their special needs child:

“Well one for sure that threw me off and I almost decked them was ‘It must be stressful. Must be hard work. Have you ever thought of giving them up? Give them a better chance?’  The fact I was young with 3 kids and 2 are autistic. They thought I couldn’t handle it.”

“One lady volunteered if I was just consistent my daughter would straighten up. I don’t think I could have been any more consistent.” (The daughter mentioned has cerebral palsy.)

“A superstitious person assumed I had been given the ‘evil eye’ as that is what they understood to be at the root of disabilities and hardships.” (The child has Down’s Syndrome.)

I’m assuming that every parent out there has received the look when their child acts out during grocery shopping. With my child I’ve experienced the look when my child starts flapping their arms or hooting in the presence of friends and neighbors on a regular basis.  My autistic child gets scrutinized with a social magnifying glass that my other children don’t experience.  The truth is that special needs people are approached as if their humanity was eclipsed by their diagnosis.

My father explained humanity to me when I was a teenager, like most young women I was anxious about my looks.  He said to me to look at the forest, how many of the same trees did I see?  How many are the same color?  How many are the same width or height? How boring would the world be if every tree were the same? This five minute conversation has helped me view humanity as a forest filled with diversity and beauty. 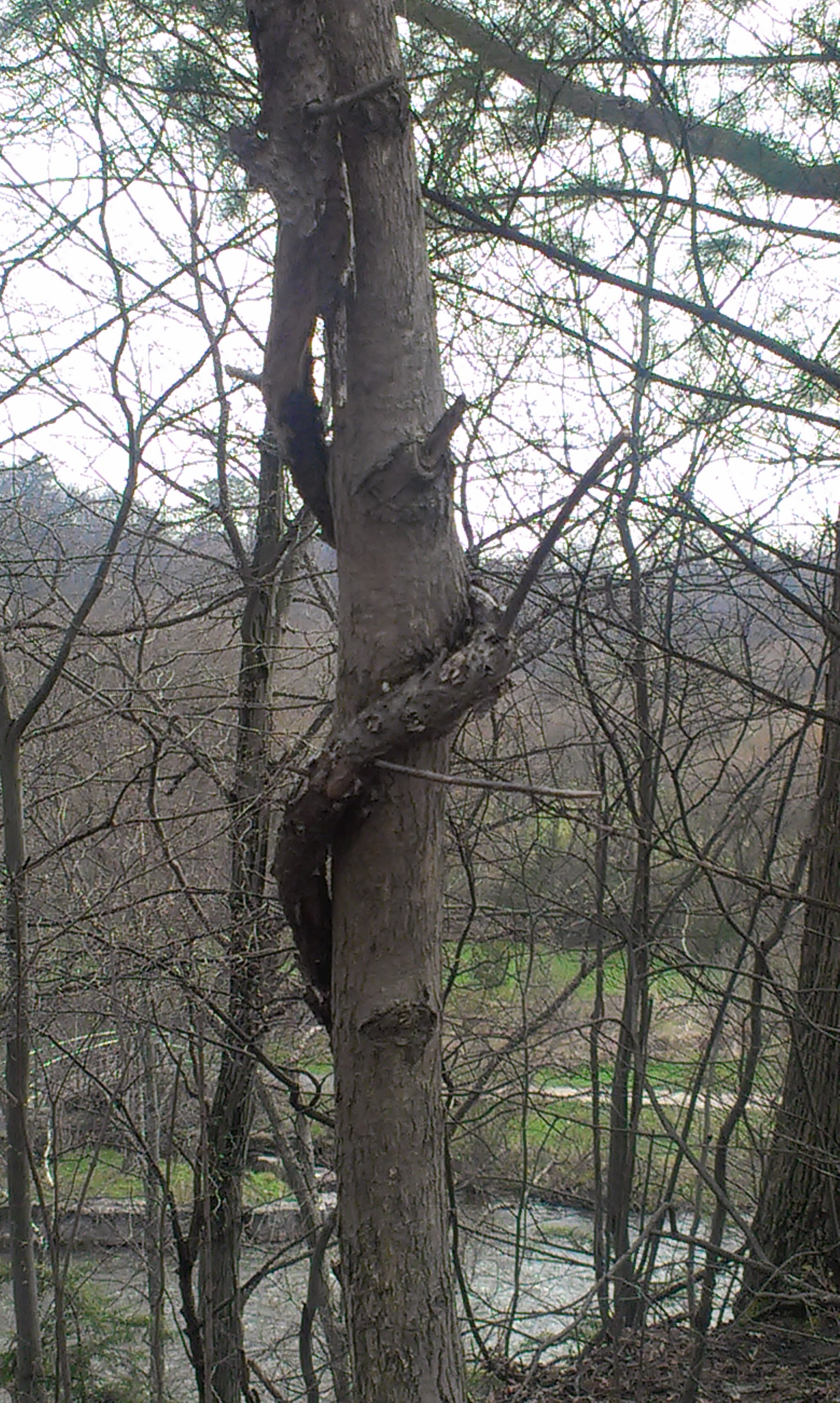 Every tree just wants to grow…

I would like an apology Councillor Doug Ford, as my child may not be the ideal tree on your scale, but going outdoors is a favourite past time; as well as going to the beach and feeling sand between their toes and watching water lapping the shore. My child has their bad  and good days; happy and sad moments. Perpetuating the stereotype that special needs children don’t have the same needs of every other human being on earth is not acceptable.  I hope the next time you approach a person with autism, or any other diagnosis, that you see them as a common member of the human race.  Not less than human.