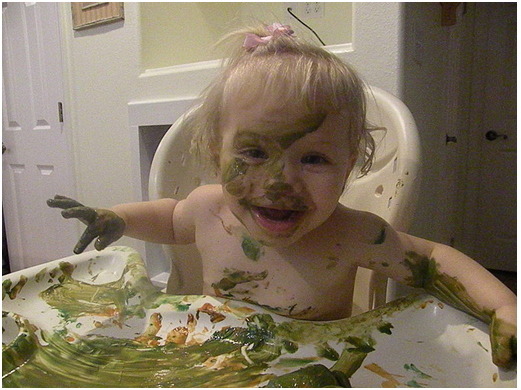 The other day Jeanette’s toddler was begging her to go outside to a park, but there were too many things to be done. Jeanette initially told her daughter that she was too busy, but when she gave in, she found that her toddler had made the right call. The weather was beautiful, they had a great time at the park, and most of what needed to get done eventually got done. Sometimes, the best thing to do is to take a cue from your toddler: slow down and enjoy the moment.

Jeanette is one of many parents who is experiencing the joys and trials of raising a toddler. I had asked Jeanette, as well as several of the other participants in the FCO’s Parenting Toddlers group, to share some of her thoughts about raising a toddler – the things she can learn, and the things she still needs to teach her daughter. For instance, now that her child is old enough to do some things – like walk – by herself, she’s trying to assert her independence. She “wants to do things her own way on her timeline”, Jeanette told us, adding that her daughter’s timeline is often slower than it needs to be. Kaki, another mother we spoke to, told us about her son, who wants to do everything by himself. It can be real difficult, especially because they’re still working on potty training. 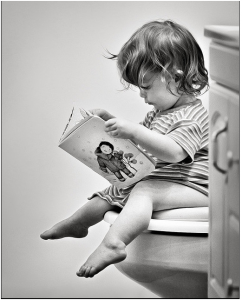 The day-to-day things make up most of the challenges of parenting a toddler. Kaki’s son often struggles to communicate verbally, so she has to slow down and pay attention to all of his sounds and gestures to understand what she has to say. But, Kaki adds, it is extremely satisfying to see and hear him “connect the dots”. Likewise, Jeanette is really focused on teaching her daughter to dress herself. The routine usually consists of her toddler starting by herself, struggling to get it right, and eventually needing her mother to step in. But when she does dress herself, the feeling of accomplishment is terrific.

Jeanette and Kaki both also told us about the challenges of working while they have toddlers. Jeanette told us about some feelings of guilt she may have had as a working mom, while Kaki mentioned that she’d love to spend more time with her son, but her commitments to work keep them apart during the day. However, they both agreed that talking with other parents, at a group like the FCO’s Parenting Toddlers Discussion Group, has helped them to meet their challenges. Hearing others’ experiences has helped Jeanette to feel less guilty and alone, and made her realize that they’re all facing the same challenges together. Kaki explained that she has no friends with kids in Toronto, so the discussion group gives her a space where she is comfortable talking about parenting and its challenges.